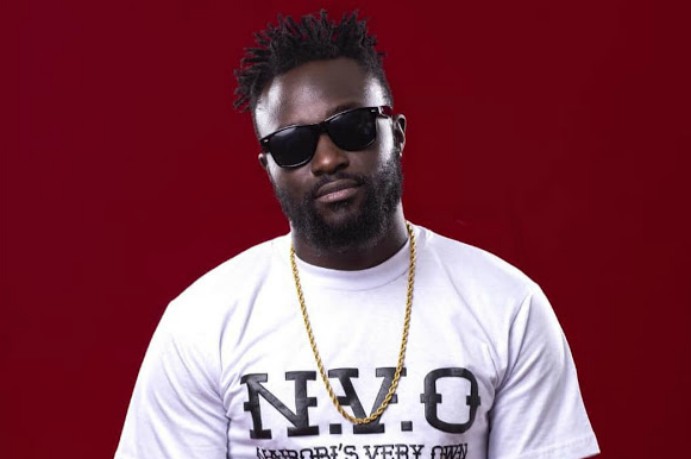 To be honest, I haven’t come across a song by Michael Clevar Odhiambo, alias Naiboi, that I didn’t like after listening to it for the very first time and by the look of things I’m not about to.

Also read: Naiboi is way ahead of his time

A few hours ago, the Pacho Records founder released a new track and it is getting a lot of love from his fans. Even his agree that he outdid himself this time around.

The song is titled Makasikiro and it is basically how he does not want getting mad at him or hating him for no reason at all. All that Naiboi is after in this new decade is happiness. 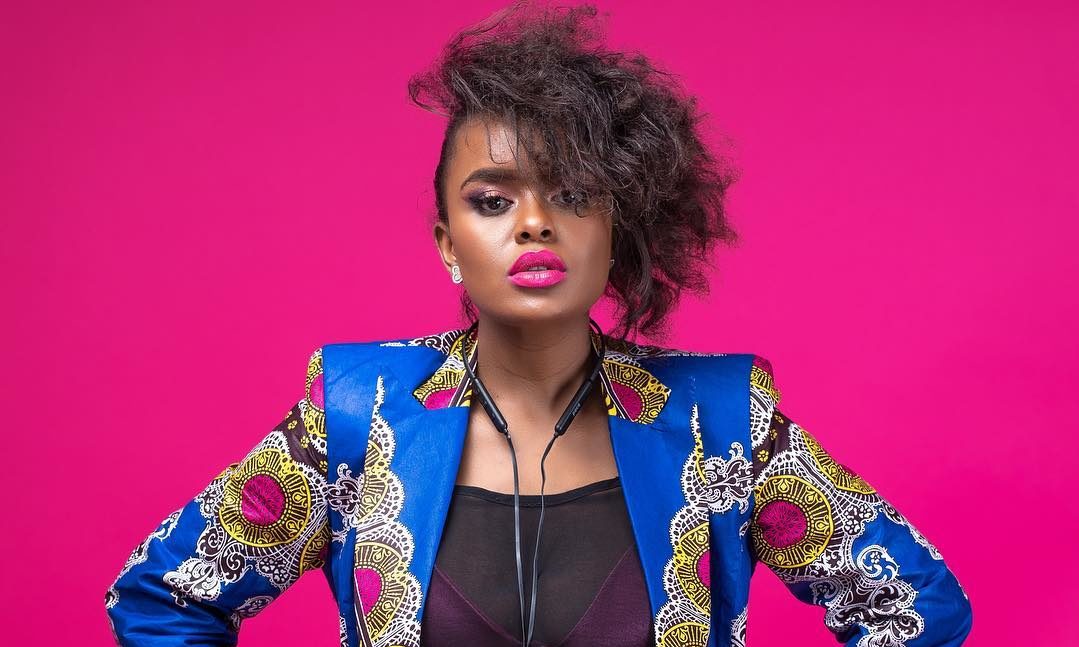 As I was listening to this jam, I kind of felt like it is a diss track to Judith Nyambura, alias Avril, because as you all are aware the the two do not see eye because she declined a request to appear in his 2 in 1 video.

The Kitoko hit maker said that she had been hospitalized around the time when different celebrities were submitting their videos to Naiboi so she could not send hers but he didn’t want to hear any of that, so he called her out.

A few days ago, Naiboi renewed his attack on Avril saying he was willing to work with any other Kenyan female artist other than Avril. And then bam, he dropped a new song called Makasiriko.

I am starting to think that its just a publicity stunt but who cares? Naiboi has treated us to an catchy track and that is all that matters. I have been listening to it on replay since it came out a few hours ago and I still love it. 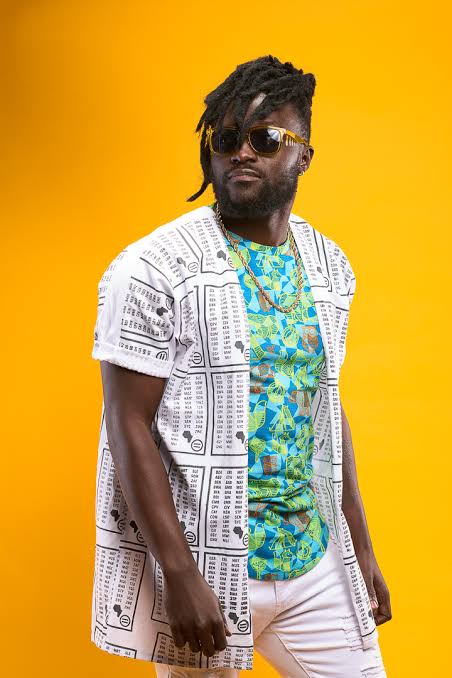 Other than his great vocals, you have to admit that Naiboi has a unique ability to play around with words. He makes it look so easy.

The beat on this song is also impeccable. It slaps so hard, especially if you have good earphones or headphones. You will have it on replay for a long time, trust me. Props to Ilogos Music.

Watch Makasiriko below and tell us what you think. Enjoy.