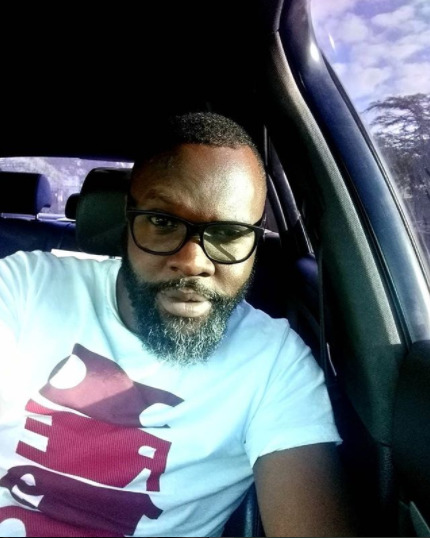 The jury is out on whether or not it was merited but one thing that is certain is the fact that Nick Odhiambo has taken a swipe at Amber Ray and it was a hilarious take on what so many people think -hell, what many people say about the socialite. 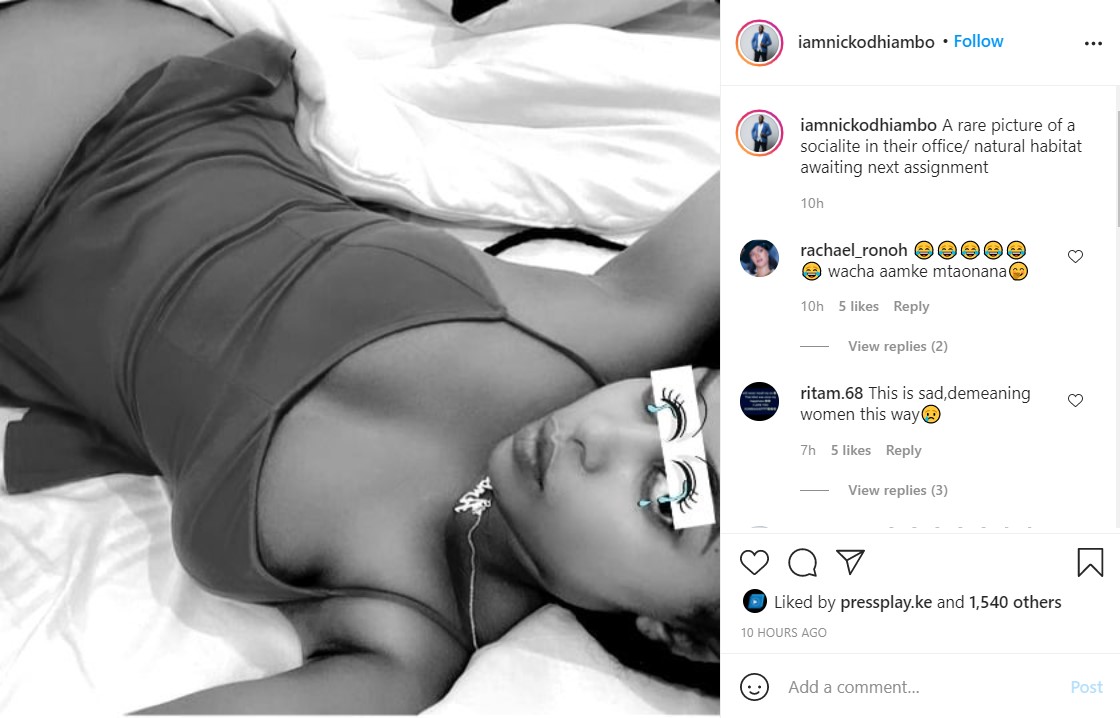 The go-to statement most people make about Amber Ray is that she is a homewrecker. This is a deserved attack given how her “relationship” with Jimal Roho Safi played out. The next best thing for most people to claim is that like most of her predecessors, Amber Ray has made her money by sleeping with men -trolloping.

She herself has referenced and even directly spoken about these allegations but not to tear up and cry about them but rather, to actually tackle them and rubbish them -albeit with a sense of humour. But as you can see, people like Nick Odhiambo aren’t buying it.

To understand where the allegations stem from, you have to know her background; Amber Ray whose government names are Faith Makau, first came onto the scene when she was “dating” aspiring politician, Zaheer Jhanda. Even in that relationship, she played the role of homewrecker because he is a married man and though he is a Muslim and allowed up 4 wives, they would be subject to his first wife’s approval which he clearly did not have.

Nick Odhiambo also spoke to the fact that Amber Ray acts like the only agency she has as a woman is over her body and sexuality. Because this woman is a mother to a pre-teen who insists on posting “sexy” content on social media because she has realised that her audience only really follows her for sexual content.

And while this is not necessarily a bad thing, it is the immutable truth. That is her brand. That is who she is. But trust me that there are some feminists who will take the misguided position that Nick Odhiambo is disrespecting women. Sigh… Yes, we have to tolerate people who are either too dishonest to tell the Emporer that he is naked or too bereft of enough brain cells to rub together and spark a thought.

At the end of the day, Amber Ray is a socialite. She is not a noble prize winning scientist nor a brave and stunning political activist. She is a trollop who posts thirst traps on social media. Let us stop the cap. Stop acting like Nick Odhiambo has said anything shocking. Let us also learn to be honest with ourselves. Embrace the truth. 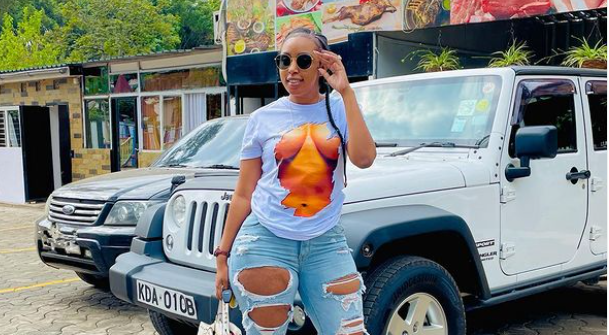 Ha! It is interesting that Jimal Roho Safi was too dense to realize what all other men could see from a mile away; he would fail at his attempt to wife up Amber Ray.