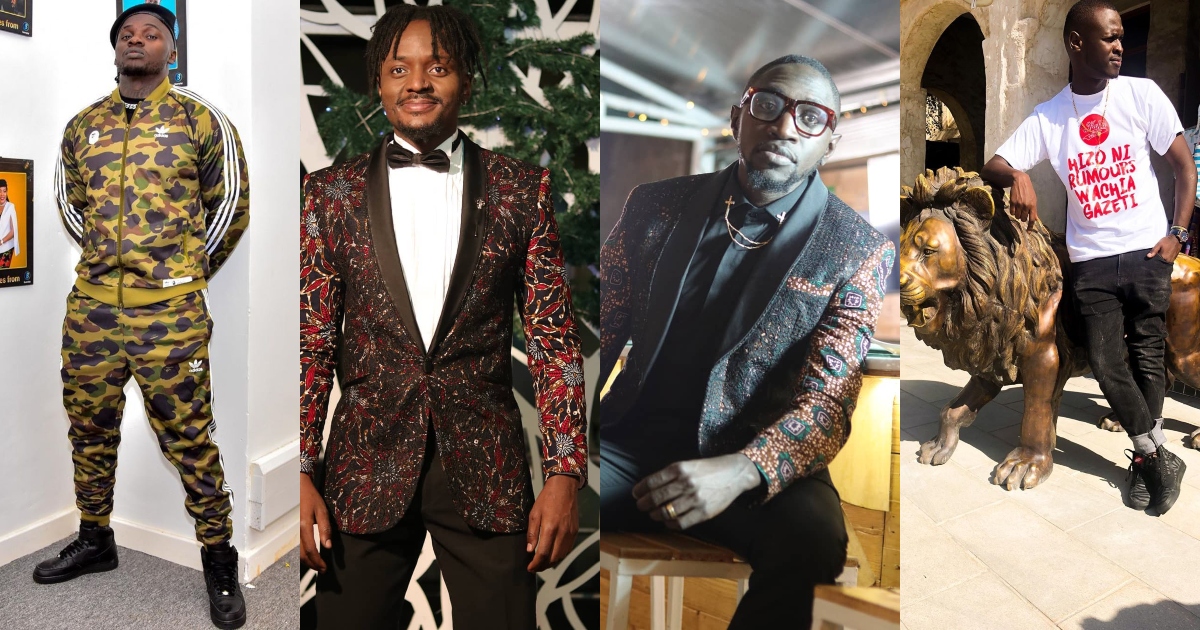 Kenyan music has for a long time been neglected in the African music table.  First Kenyan artistes are producing good music better than what their competitors are doing in Africa continent.

With the likes of Sauti Sol, Khaligraph Jones, Nyashinski and the Gengetone groups, Kenya is far much better. It is sad that Kenyan music is not respected on the continent. 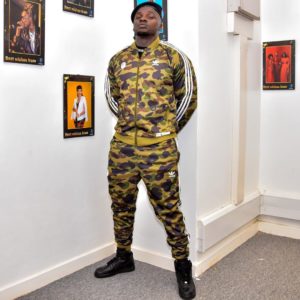 To start with, even Kenyan event organisers have helped the world in trashing our own talents. I do not understand how a Kenyan born event organiser shamelessly goes to the neighbouring country to source for artistes to perform in Kenya. This is pure BS. 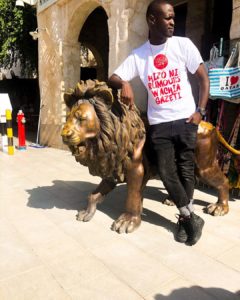 I know that most of these people will walk on into national TV interviews claiming how Kenyan music is underdeveloped. Do you wanna know why? You are the reason why there is less of music growth in Kenya. How on earth will you explain inviting Mbosso to come and perform in Kenya in a coastal cultural event? Does he even understand that culture? Are there no local artistes in that culture?

It is high time this nonsense stopped. Start promoting what is ours. How many times have you heard those Tanzanians invite Kenyan artistes in their mega-events? If there is any proof table it.

Mean African artistes who only think of their Growth 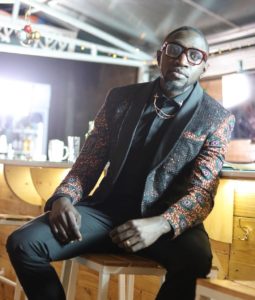 Recently, Diamond whose music is played in Kenya shamelessly organised a mega event and had no guts to invite even Akothee a close friend.

The Bongo star took his legs and fame all the way to Nigeria to please them whereas here they are saying let’s support East Africa.

I fail to understand who this East Africa is. To add on, these Tanzanian artistes are very mean and only want to succeed alone. If the Tetema had good intentions, it would not have hurt with Sauti Sol being part of the Wasafi Festival.

In addition, there are big media houses in Kenya who will go miles and miles to pay tickets for foreign artistes to fly in Kenya. Common dummies, how many local artistes would you have paid to grace your events? Who said imported content is better? Just know you are ones who have signed a death sentence for Kenyan Music.

The other day Khaligraph Jones was nominated for an award, I am sure none of the so-called event organisers have taken their time to vote. 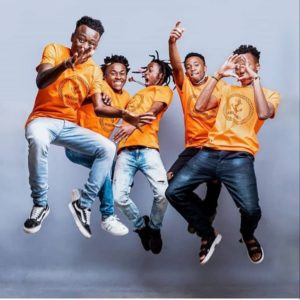 Actually, 2019 should have served as an eye-opener to the majority of Kenyans and see that stand all alone in the game. They need to know that Kenya has good music than even Nigeria and Tanzania.

Also, imagine the rate at which Sailors Gang and Ethic Entertainment have received recognition abroad. Why don’t we do the same for other local artistes?

We will only rise if we market our music. Tanzania, Nigeria, South Africa and Uganda have done it. Why not us? We are better than they are.

In conclusion, if you have stones to throw, then this is the right time to do because I will use them to build better grounds in the fight for KENYAN MUSIC.