‘It Was Planned’-Nadia Mukami & Arrow Bwoy Speak On Pregnancy 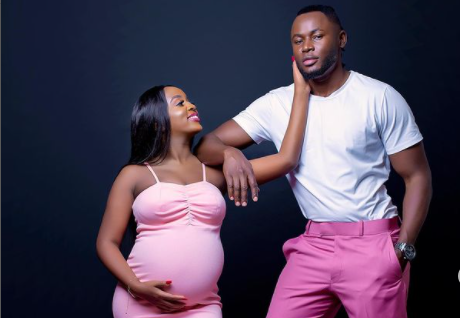 Talented celebrity couple Nadia Mukami & Arrow Bwoy are on the verge of welcoming their bundle of joy together. During their foundation launch held yesterday, the two lovebirds narrated their pregnancy journey till date.

To begin with, Nadia started off by clearing the air on claims that she was hiding her pregnancy. She calibrated that she was just taking her time to heal before letting the cat out of the bag.

So for me, the reason why I didn’t want to say it was coz I wanted to be okay for me to able to tell the world that I’m expecting my bundle of joy…”

Mukami proceeded to share melancholic details on her illness spree during the pregnancy;

”It’s been amazing. I believe pregnancy is an intimate thing. For me I had anaemia. That’s the major thing. Nilikuwa nashindwa kukula kabisa juu ya kutapika excessively. Nimelala hosi mara kadhaa…”

On the bright side of things, her hubby Arrow Bwoy has been by her side through all this tough period; including accompanying her to hospital every now and then. 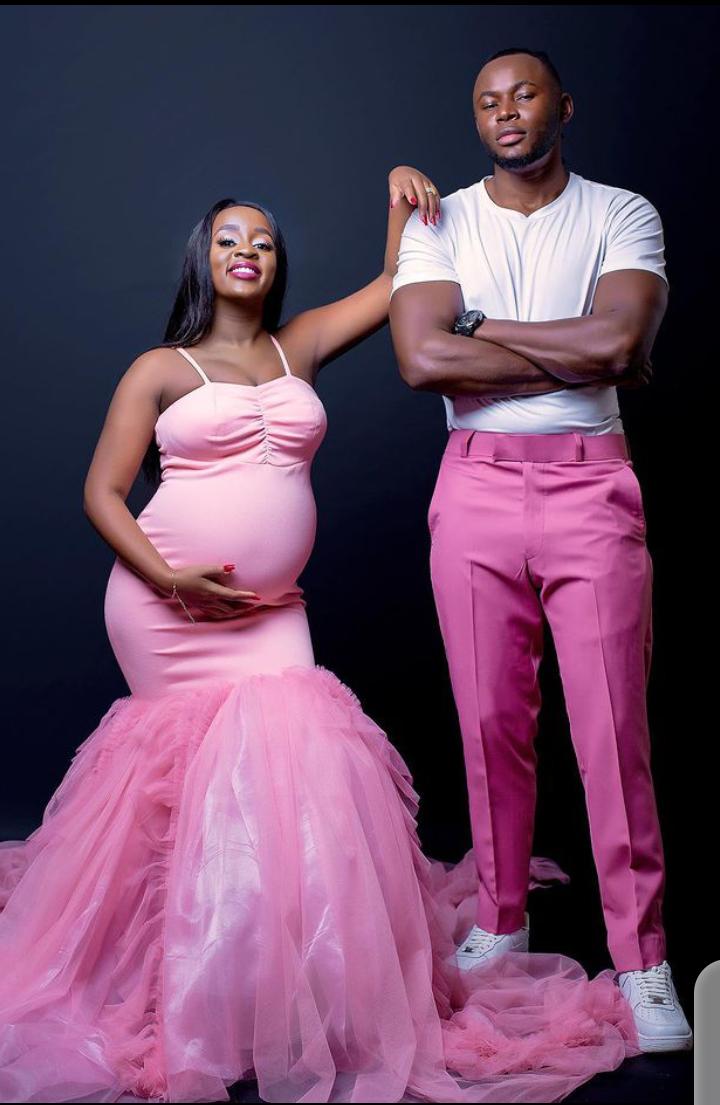 Most pregnancies come as a surprise, but for Arrow and Nadia, it was carefully orchestrated. As a matter of fact, they went to Zanzibar to make their baby boy! Nadia could be seen on the comment section occasionally pleading with Arrow Bwoy to get her pregnant; and voila, Arrow wasn’t tardy in making his queen’s wish come true.

Watch their full interview below;