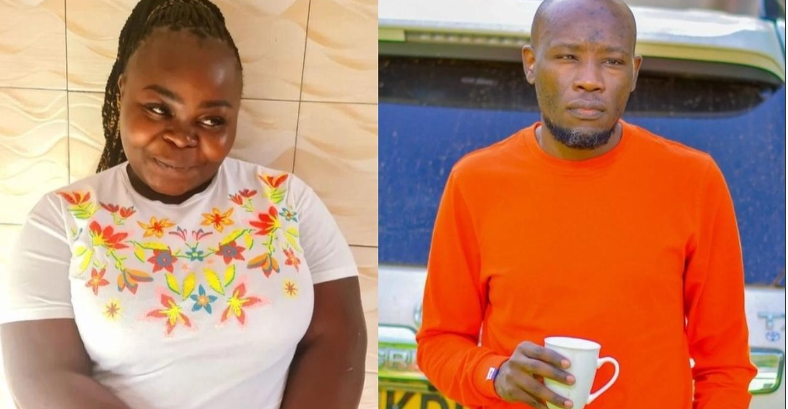 Daddy Owen has embarked on a journey to search for a wife for himself after his first marriage failed terribly. Despite being rich and famous, Daddy Owen is now among the numerous celebrities who have not been able to cosset their marriage & have failed in relationship(s).

Anyway, the gospel artist seems to have finally learnt his lesson and changed his preference and taste in women. His ex-wife Farida was light-skinned and curvy. And despite having a colorful & lavish wedding; Farida allegedly left Daddy Owen for a rich tycoon. To add salt to the injury, Daddy was left in depression for several months. 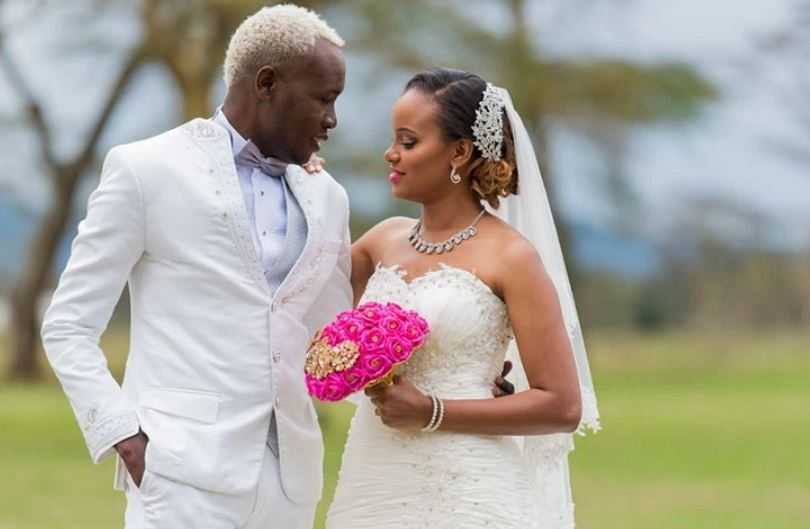 That being said, Daddy Owen already decided to let go. And he’s now ready yet again to re-kindle his love life. The singer now prefers a dark-skinned chick, who doesn’t know much about rich lifestyle, city life et cetera. He’s searching for a ‘Kienyeji’ wife from Rural areas. According to him, they are way better than City chicks.

But content creator Pritty Vishy doesn’t agree with the musician. She believes such women can only be found in Tanzania and Uganda, adding that they don’t know how to speak English. She admonished Daddy Owen to visit the latter countries in search for his preference.

Pritty had previously shown interest in dating Daddy Owen; but the musician turned down her request. I bet Vishy’s sentiments are just for damage control.

Watch her full interview video below;