Ujaluo gharama! Larry Madowo has affirmed that he will be among the first Kenyans to buy iPhone X. The phone was recently released to the market.

iPhone is an exclusive brand that speaks volumes about your pocket. iPhone X was released on Friday November 3rd in US and Kenyans are already talking about buying the phone.

Larry Madowo can’t wait to buy the phone after his cousin who resides in US sent him photos. Larry says his cousin Charles Madowo told him New Yorkers were queuing to buy iPhone X. 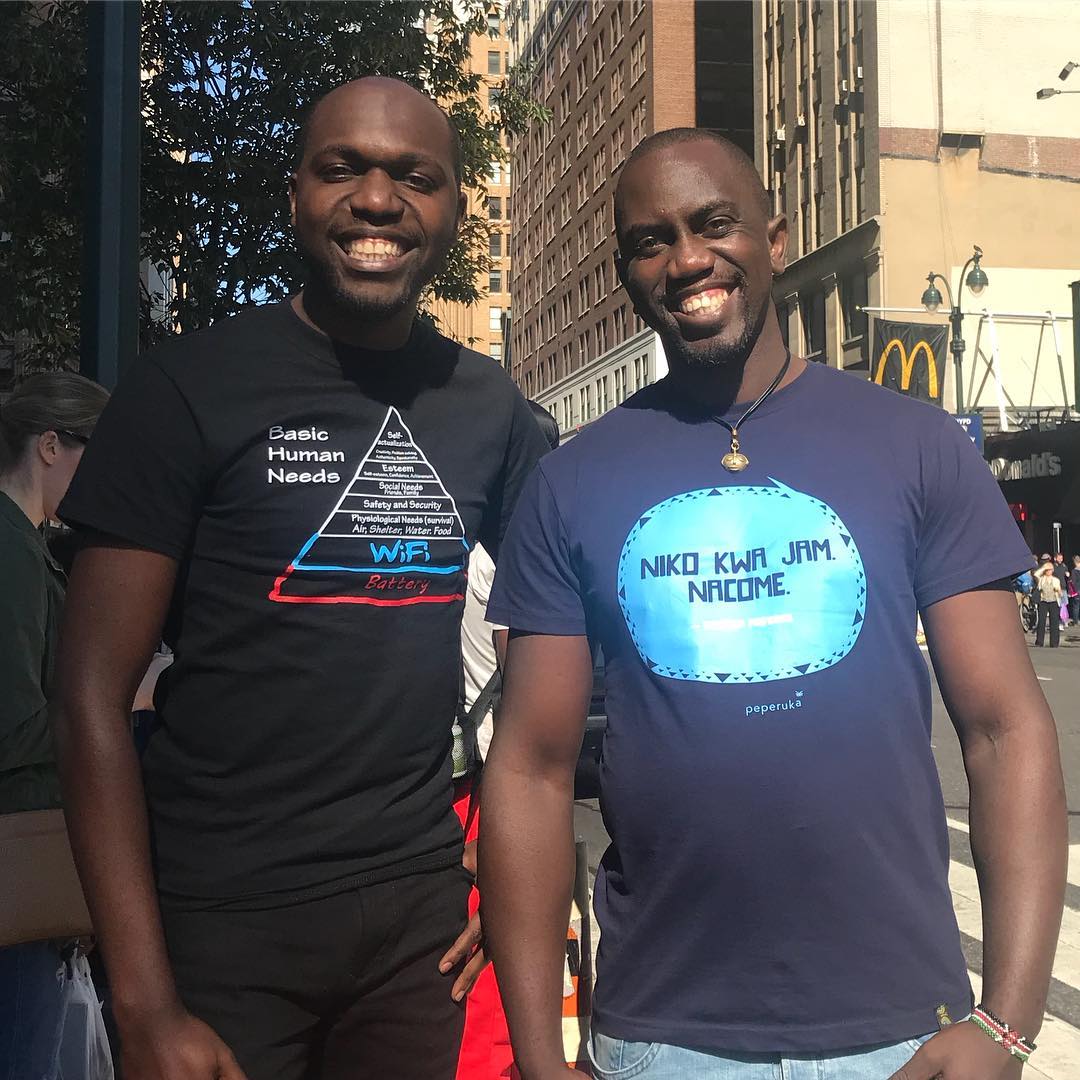 “THE IPHONE X (pronounced “ten”) came out on Friday and my cousin, Charles Madowo, sent me a picture of several dozen people waiting in line hours before Apple stores opened in New York,” wrote Madowo in part.

“You can unlock it by just looking at it and has these things called animojis that allow you to take ordinary emojis and make them mimic your actual facial expressions. 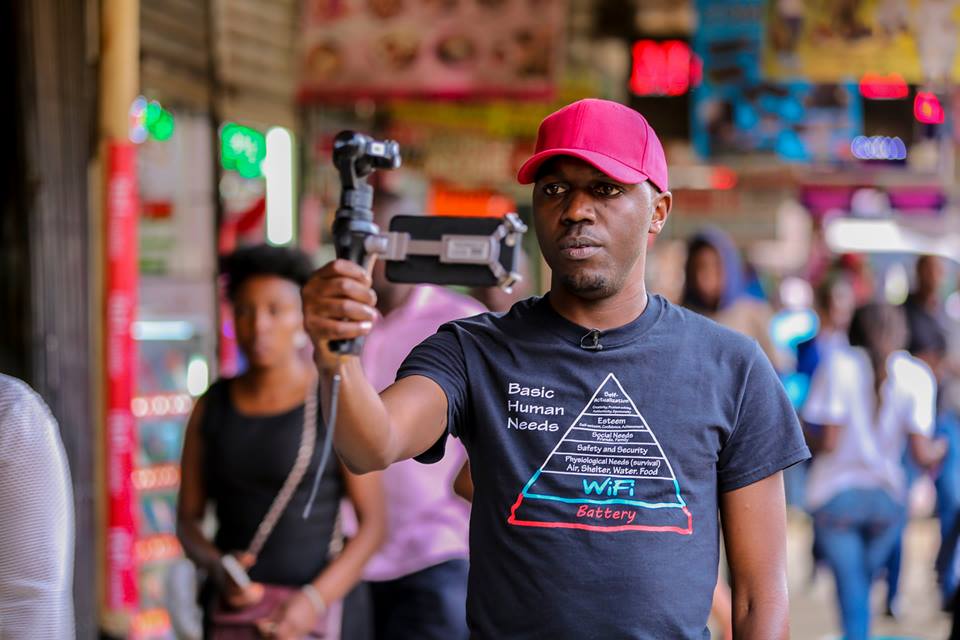 “The camera has one or two nifty tricks added and the whole thing has a pretty Apple logo thrown at the back. For all those gimmicks, the price costs more than most laptops and almost every other phone on the market. Is Sh100,000 too much to spend on a phone?

“Sure, it is a status symbol and I can’t wait to get my hands on one but this is probably where our consumerism culture gone mad has truly fallen apart.”