‘It’s Something I Should Have Done A Long Time Ago!’ Amira Speaks On Divorcing Jimal 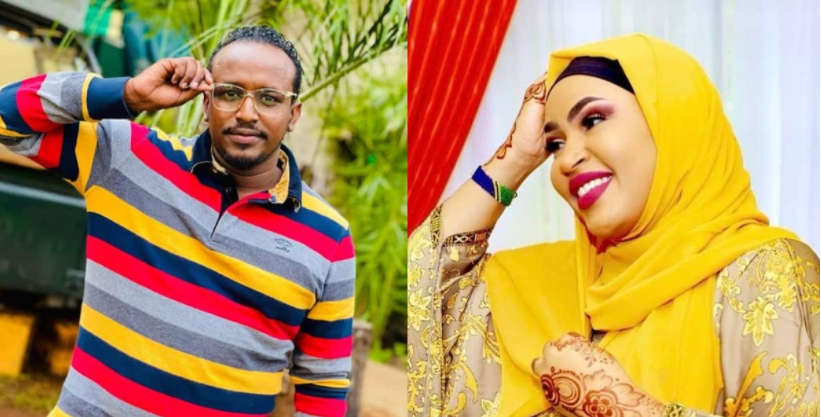 Amira is on the verge of divorcing Jimal Roho Safi amid Amber Ray’s birthday today, November 4. It’s now clear that she’s had enough of both of them. Her declaration to divorce Jimal comes after the flamboyant business man posted Amber Ray to celebrate her birthday.

Seems like Amira has really been pissed off seeing Amber on her hubby’s timeline; owing to the fact that they had gotten over each other some time back to end their perennial online drama. Amber moved from her previous home in Syokimau to expedite peace between herself and Amira; but maybe this was the beginning of a secret relationship. 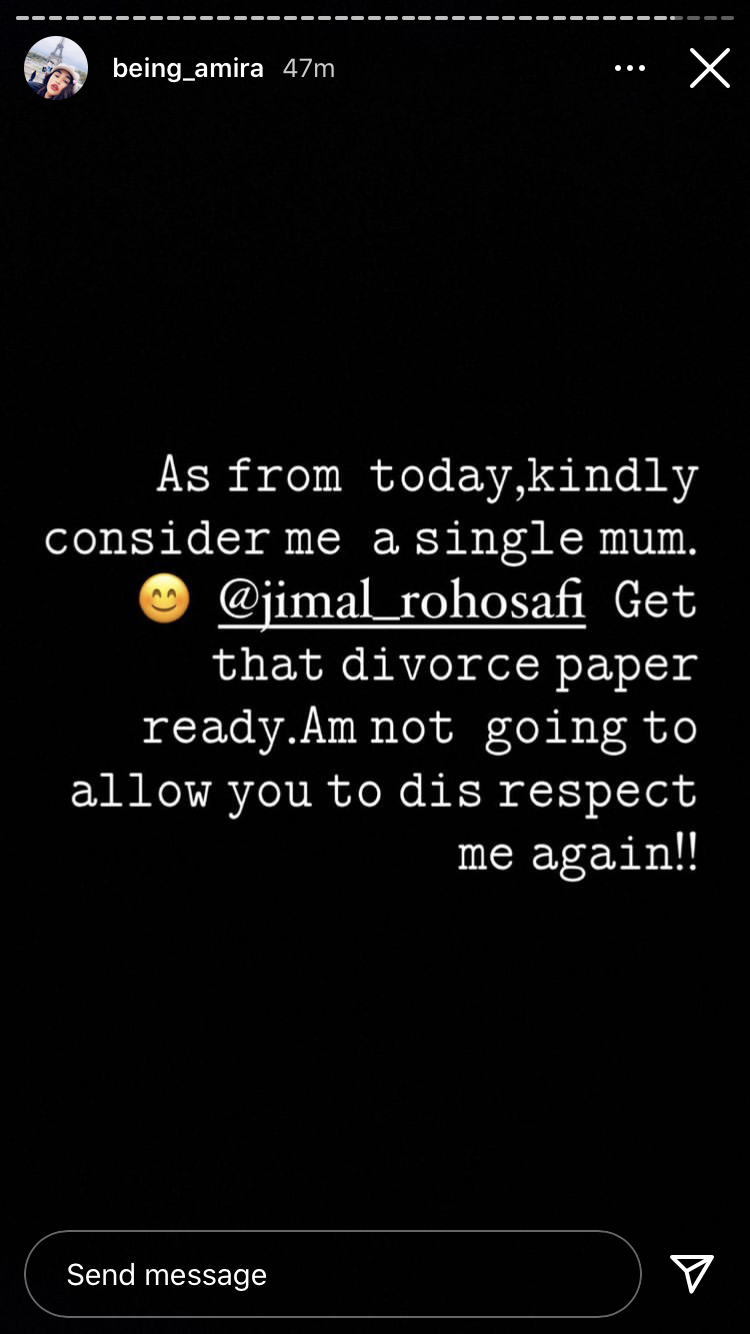 Well, maybe Amira is just overthinking, but the fact that Jimal did not post their son on his birthday allows her to speculate they’re still seeing each other.

Amira now remains saturnine over the whole issue and has declared she’s ready to divorce Jimal; something she claims she would have done a long time ago.

She insinuates Jimal has been blocking her from achieving success.

”On the 4th of November I got the courage to stand up for myself. It’s something that I should have done along time ago but didn’t have the courage to. But it reaches a point where enough is enough! Today is breaking point for me… Working towards becoming a better version of myself and caring for my kids. And doing my business one step at a time.” 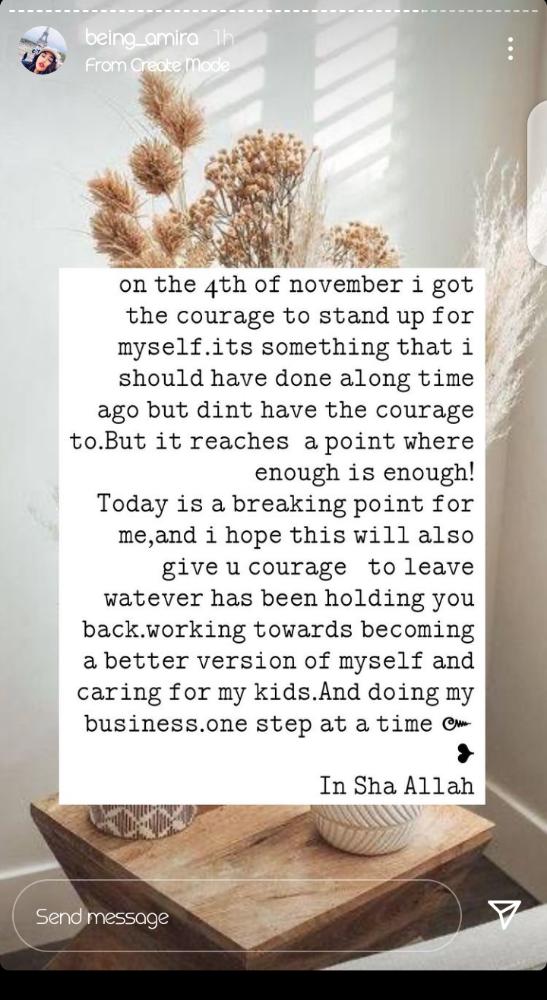 Amira has definitely had enough of Jimal. Will they manage to reconcile this time?