Jack Ranguma’s daughter hits out at Lupita Nyong’o after her open letter endorsing her father..here are some of the mean things she said 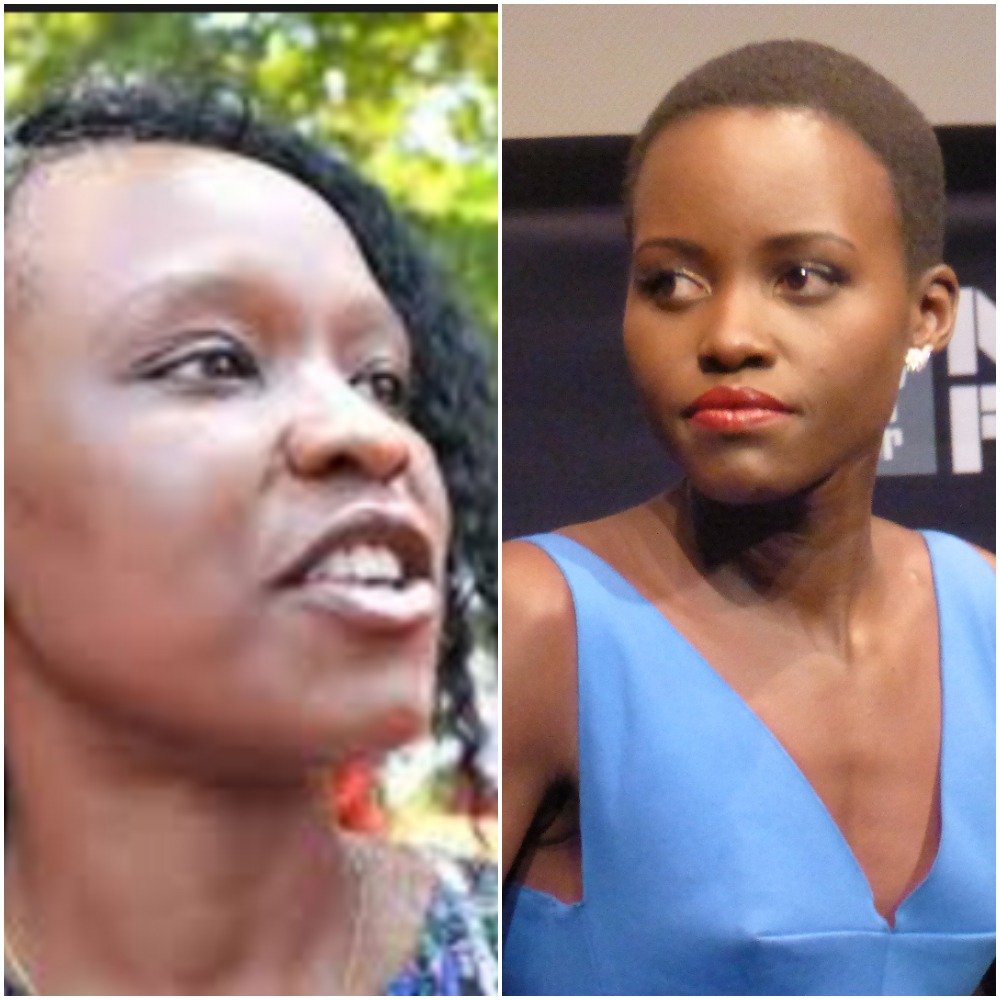 In an open letter which was aired in a 3 part series across Facebook, Lupita Nyong’o poured her heart out and urged Kisumu residents to vote for her father, Anyang Nyong’0.

And why? because he was an outstanding man with an impeccable track record to show for.

Now before we could internalize the whole letter, Jack Ranguma’s daughter Tanya who is also based in the States has responded and not in the nicest of ways.

Just like the way her father is engaged in a bitter feud with Anyang Nyong’o, she’s on the verge of getting into one with Lupita Nyong’o after calling her out on what she termed as utter bullshit; literally.

“Based on her statements, Lupita should really be a Ranguma supporter, because the developments she has witnessed in Kisumu over the last few years are actually things that my father has done without any help from Anyang Nyong’o. “ Tanya said as first reported by Nairobi News.

And she didn’t end it there, Nooo…she continued.

“He(Prof Nyong’o also represented Seme in parliament for 20 years and his development record according to CDF records was pathetic” She ended it.

Let the games begin *sits at the corner and sips tea*