Jackie Matubia on conceiving baby number 2 while on contraceptives, says she did not know whether to cry or laugh 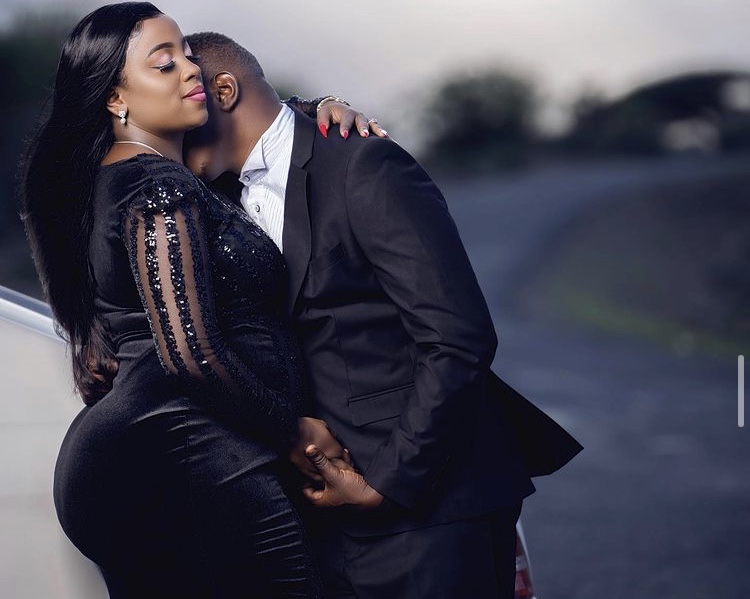 Actress Jackie Matubia says her first pregnancy was well planned. She dreamt of having a complete and happy family but at the time she didn’t know vitu kwa ground huwa different (difference between dreaming and reality.) 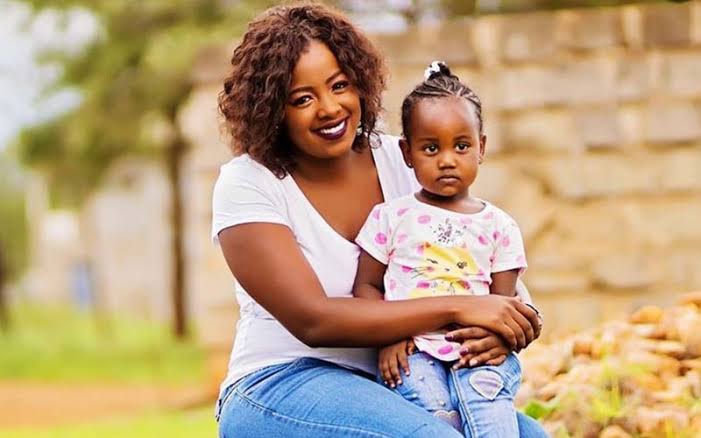 Actually most single mums will tell you that their relationships failed immediately after getting pregnant or months after welcoming a baby. Ask Carrol Sonnie and the rest…. sane story different scripts and characters.

Well, this is what happened to Jackie Matubi and the father of her daughter. They apparently parted ways in 2019 following claims of infidelity from both parties.

Anyway – with that relationship dead and gone, Ms Matubia was lucky enough to fall in love with a colleague who now doubles up as her fiancé, Blessing (Madiba.) 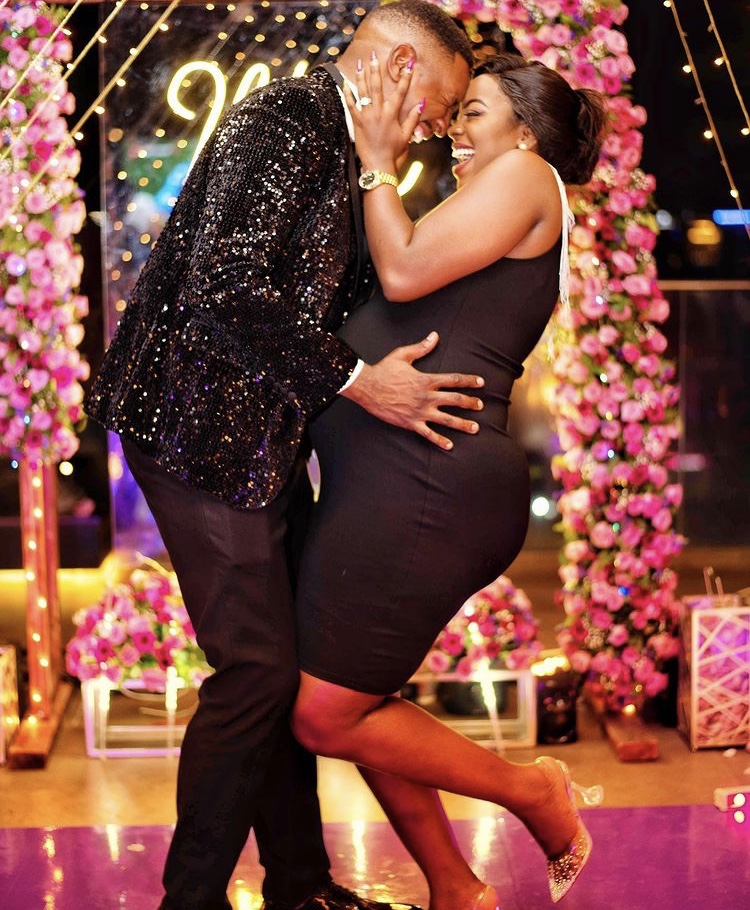 Having maintained one child for over 7 years (she turns 8 soon) proves that Jackie Matubia was in no hurry to have more kids especially judging from how the expensive kids are.

However her fate changed after meeting Madiba who managed to impregnate her despite being on a contraceptive. According to Matubia, she learnt of her pregnancy at 8 weeks, however this didn’t add up since she was already on family planning (an injection.)  Which had clearly failed her

With another baby on the way – all Matubia could think of is her deals; and projects which she knew she could lose due to her pregnancy. This brought down mixed reactions at first but with a supportive partner like Madiba – she slowly accepted the new journey to motherhood. She revealed this in one of her YT Videos confessing;

Between my last period and the time of conception, when I was getting pregnant I was on family planning (an injection). The doctor told me I was 8 weeks pregnant, I froze when the doctor told me that.

I did not know whether to laugh, cry or shout. Zahri’s (1st born) was something I had planned for. In this second pregnancy, I wasn’t ready because our relationship was just in the ‘honeymoon’ period.”