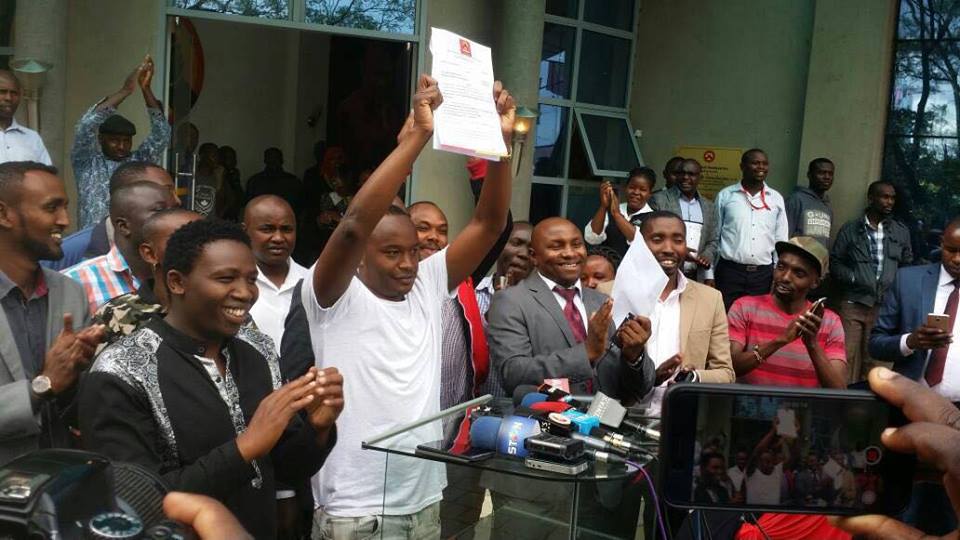 Finally Charles Njagua Kanyi aka Jaguar has the last laugh, the musician was rigged out of Jubilee nominations for Starehe constituency but yesterday he was named the victor.

Also read: Why Robert Alai is chest–thumping after Jubilee tribunal ruled in favor of Jaguar

Jaguar was given Jubilee nomination certificate yesterday May 3rd, he will now battle it out with ODM’s Steve Mbogo and Ukweli Party’s Boniface Mwangi. 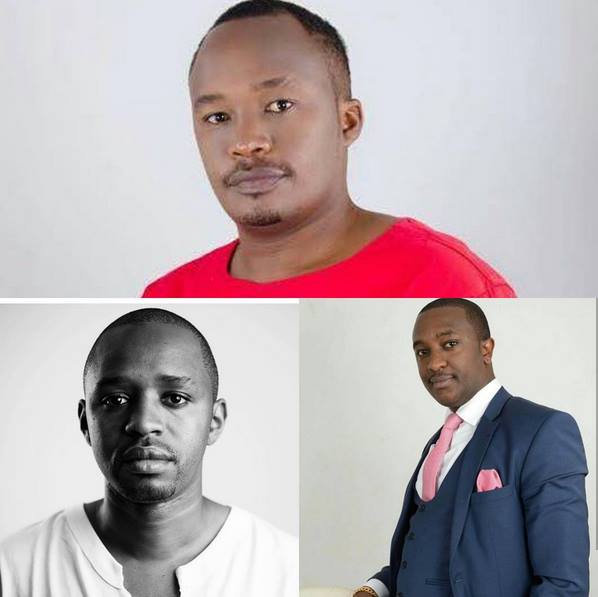 The race for Starehe parliamentary seat has been dubbed as a youth battle; Jaguar, Boniface Mwangi and Steve Mbogo are the leading contenders

Jaguar also slung mad at Maina Kamanda while celebrating his victory, he said that the incumbent MP was fond of rigging out his competitors.

“What we know about history ya mheshimiwa Kamanda he has been rigging out people since 1979, and whenever I went for the campaigns watu walikua wananiambia we might not come vote for coz we know utanyanganywa certificate. And everyday nkiamuka mapema I had to go convince people Jubilee iko fair and sitanyanganywa certificate na Maina Kamanda,” Jaguar said while addressing the press at Jubilee headquarters. 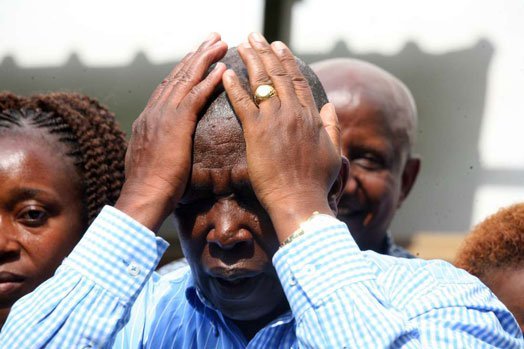 Mike Sonko also taunted the veteran politician, he called him a tribal cartel as he referred to a past incident where Maina called him a dog.

“Before I go to the Jeff Koinange’s live show let me take this opportunity to congratulate my friend @jaguarkenya for clinching the Jubilee’s starehe parliamentary certificate. It wasn’t an easy job some of us were referred to as “DOGS” by the tribal cartels but all the same we believe that Kenyans we are one. God we thank you for this big miracle. Thank you the Great people of Nairobi as well for standing with us,” Sonko wrote.