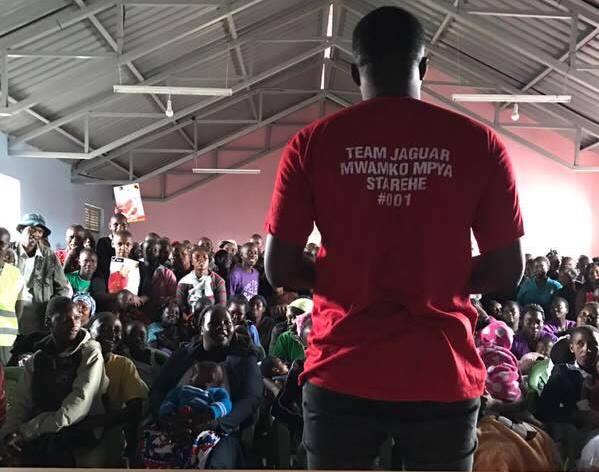 Just when you thought his campaigns were being crippled by his case in court, Jaguar pops to launch a massive project in Starehe that gives him an added advantage over his competitors who include Boniface Mwangi, Steve Mbogo, incumbent MP Maina Kamanda among others.

The singer was charged with causing the deaths of boda boda cyclist Peter Mugo and his passenger Sinfolian Maingi. His case is still in court.

Also read: Kenyans express worry after Jaguar is freed on a ‘lenient’ bond

Jaguar’s case in court is however not distracting him from focusing on his campaigns in Starehe constituency, he launched a massive project to rehabilitate vital roads in the constituency.

Jaguar took heavy construction vehicles to Starehe to start the roads rehabilitation project. He said the roads will facilitate ease of doing business for his constituents. 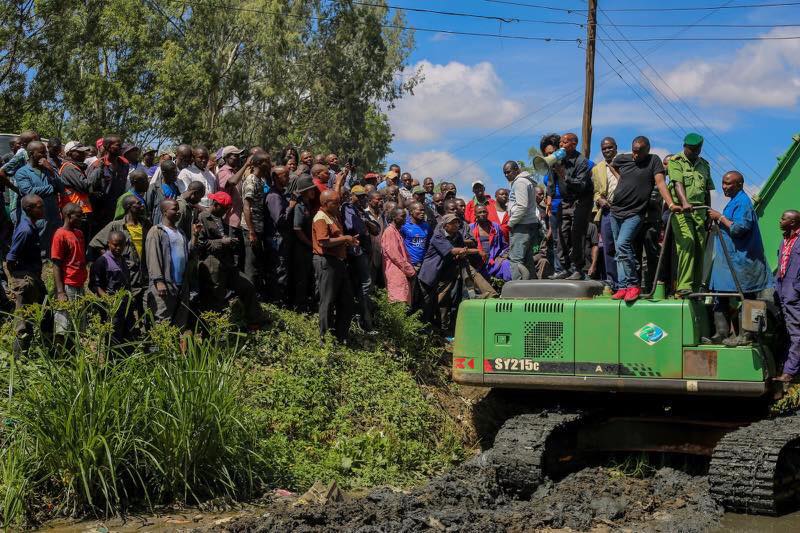 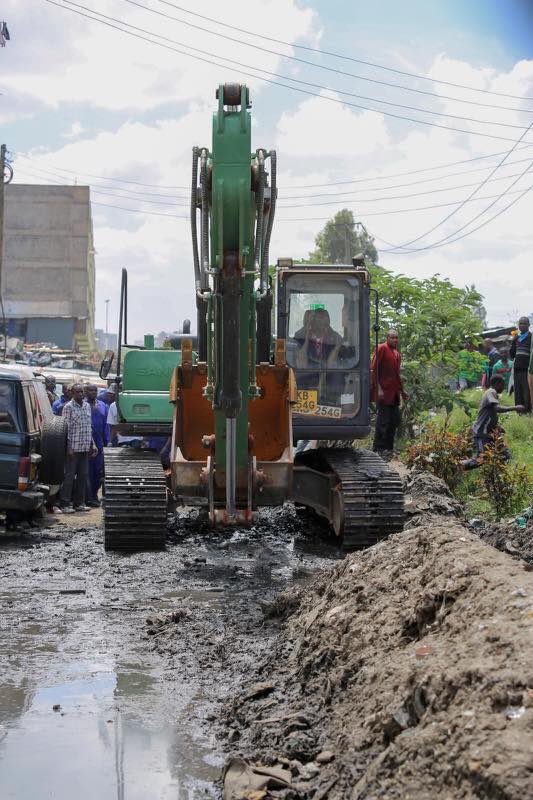 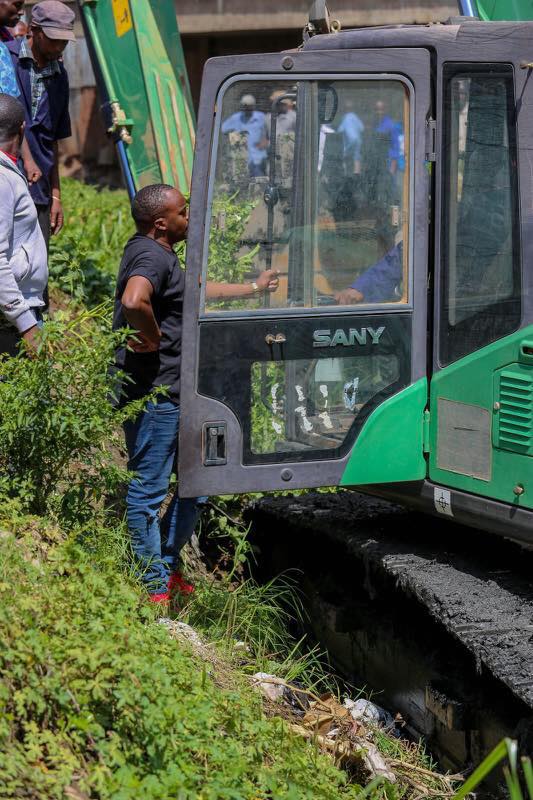 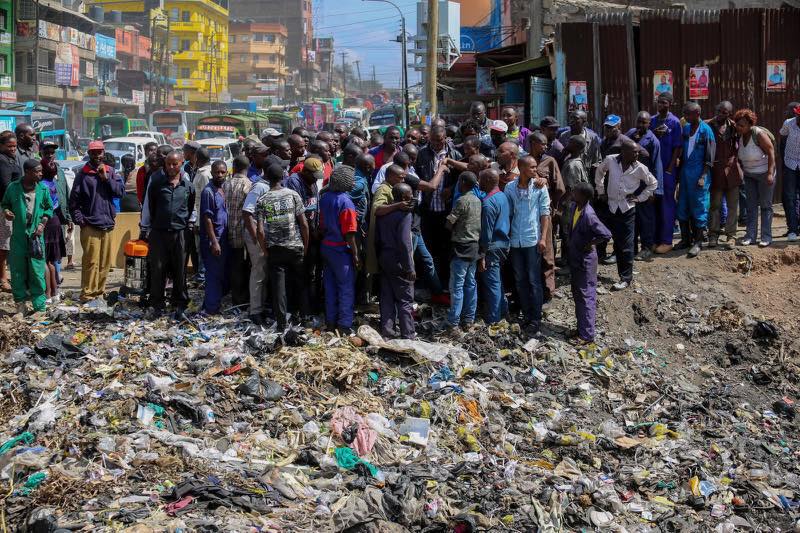