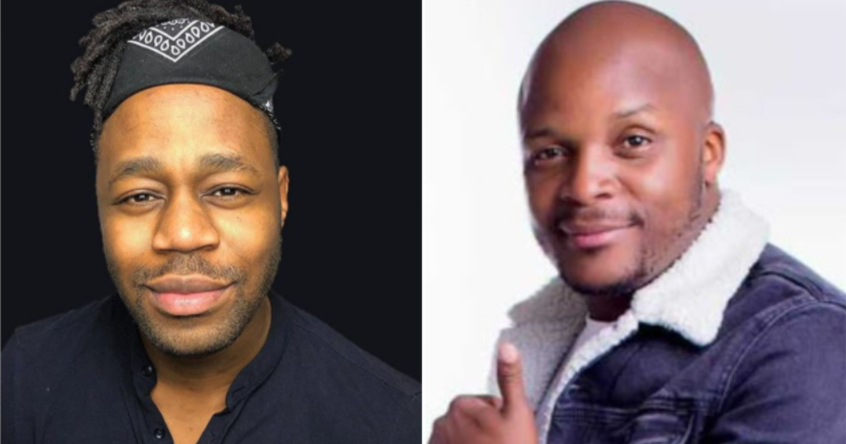 Radio presenter and comedian Felix Odiwour, better known as Jalang’o, has finally opened up on the relationship aftermath with popular blogger Edgar Obare; who exposed him and his friends for ‘Boys club sex scandal’. 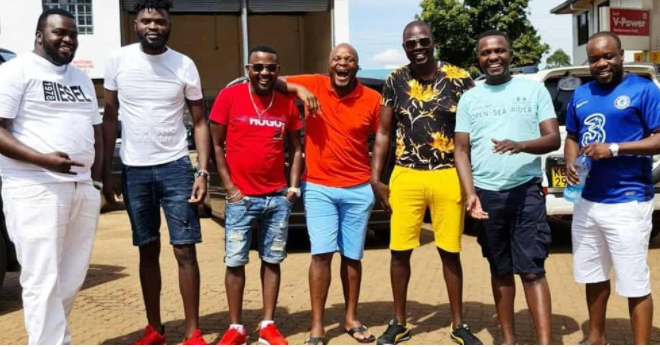 Jalang’o and his ‘Boys Club’ Friends-Google

It was alleged that the scandal involved a group of men who discussed sexual escapades, oftentimes even sharing full photos of their “conquests” via their WhatsApp  group.

It’s believed that the boys club had rented a number of apartments in Nairobi where they would take their “Mpango wa Kandos” to have a good time, drink booze and dance the night away.

The scandal saw Jalang’o lose some gigs and clients; who thought it would ruin their brand.

According to Jalang’o, the story was prevaricated and none of the exposé was true.

Blogger Edgar Obare is known to have such exposés on his Instagram; alongside his ‘students’, who are always willing to send ‘receipts’ and photographic evidence of such acts.

Jalango Speaks On Relationship With Edgar

However, even after the exposé that saw Jalango’s brand diminish for a while, he still claims that he has no bad blood with the blogger.

Most claimed that Jalas would hire a hitman to take him out. But this is not the case. Speaking on Tuko Talks, he divulged;

”People started saying that I’m planning to kill Edgar. Really? Do you know where I come from? I come from the most humble background ever… I’m self made. I wouldn’t even wish death to my worst enemy. As much as what he did to us was worse… I tried reaching out to him telling him come on Jalas TV we sit… During his birthday I wished him a happy birthday. I don’t have issue with Edgar. He’s doing his thing”