Jalang’o to Caroline Mutoko: “I love you to death” 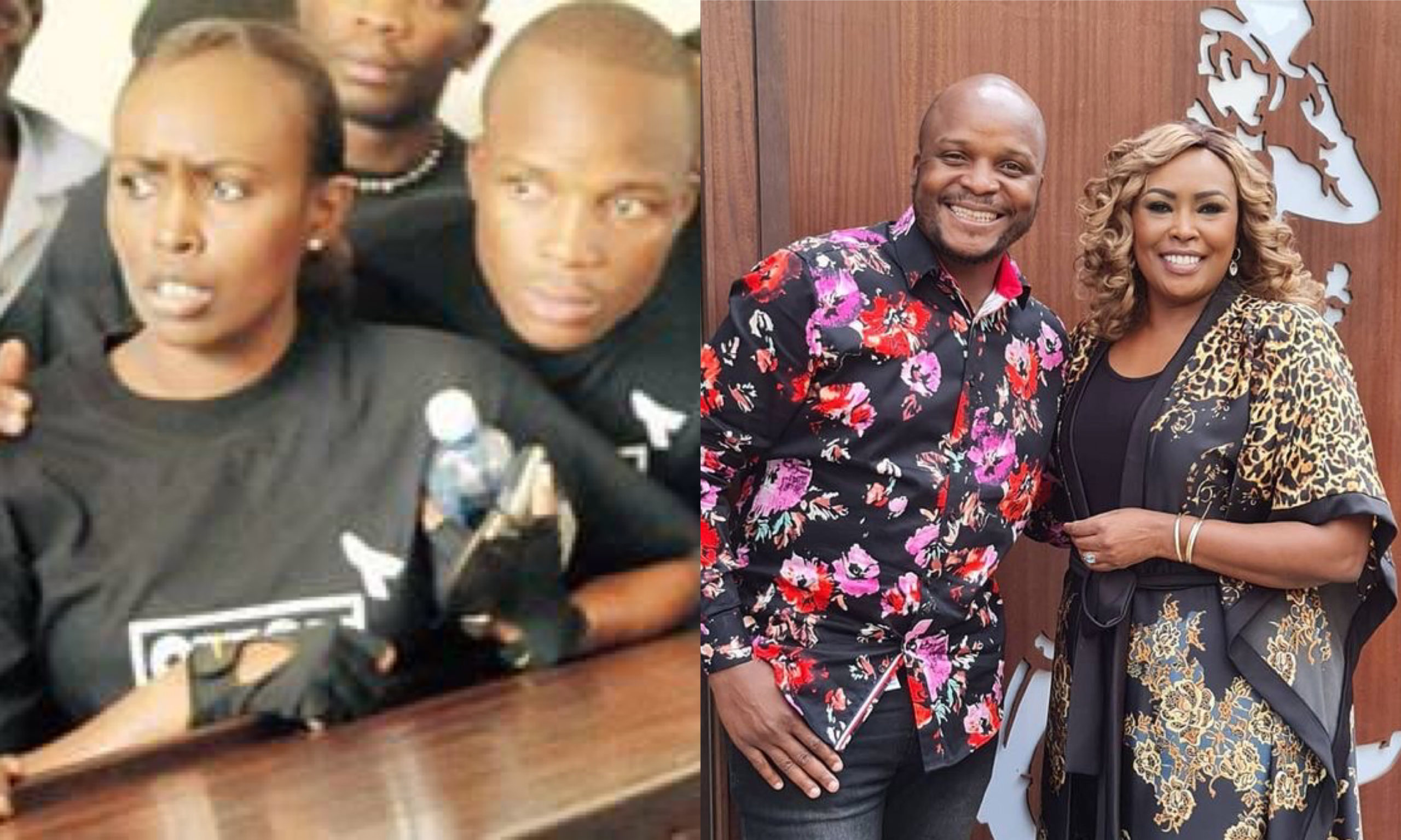 According to the comedian, he owes his success to one media personality, Caroline Mutoko who helped him get his first A hustle. Although Jalango doesn’t mention which hustle it is; all we know is that he got to host the breakfast morning show with Caroline Mutoko back in 2009 to 2013. 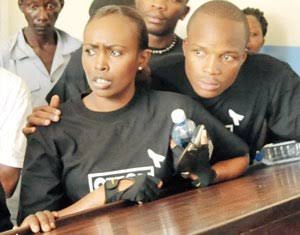 Tbt: Caroline Mutoko with Jalang’o after getting arrested

Landing this job was however not so easy – especially with the standards set by one, Nyambane who had just quit. For this reason Caroline Mutoko was to torn between Larry who had a degree and Jalang’o who had none. But in the long run, Jalang’o managed to scoop the gig.

Just to show his appreciation, the Kiss FM presenter earlier today shared a new of him and Caroline Mutoko; which he captioned; 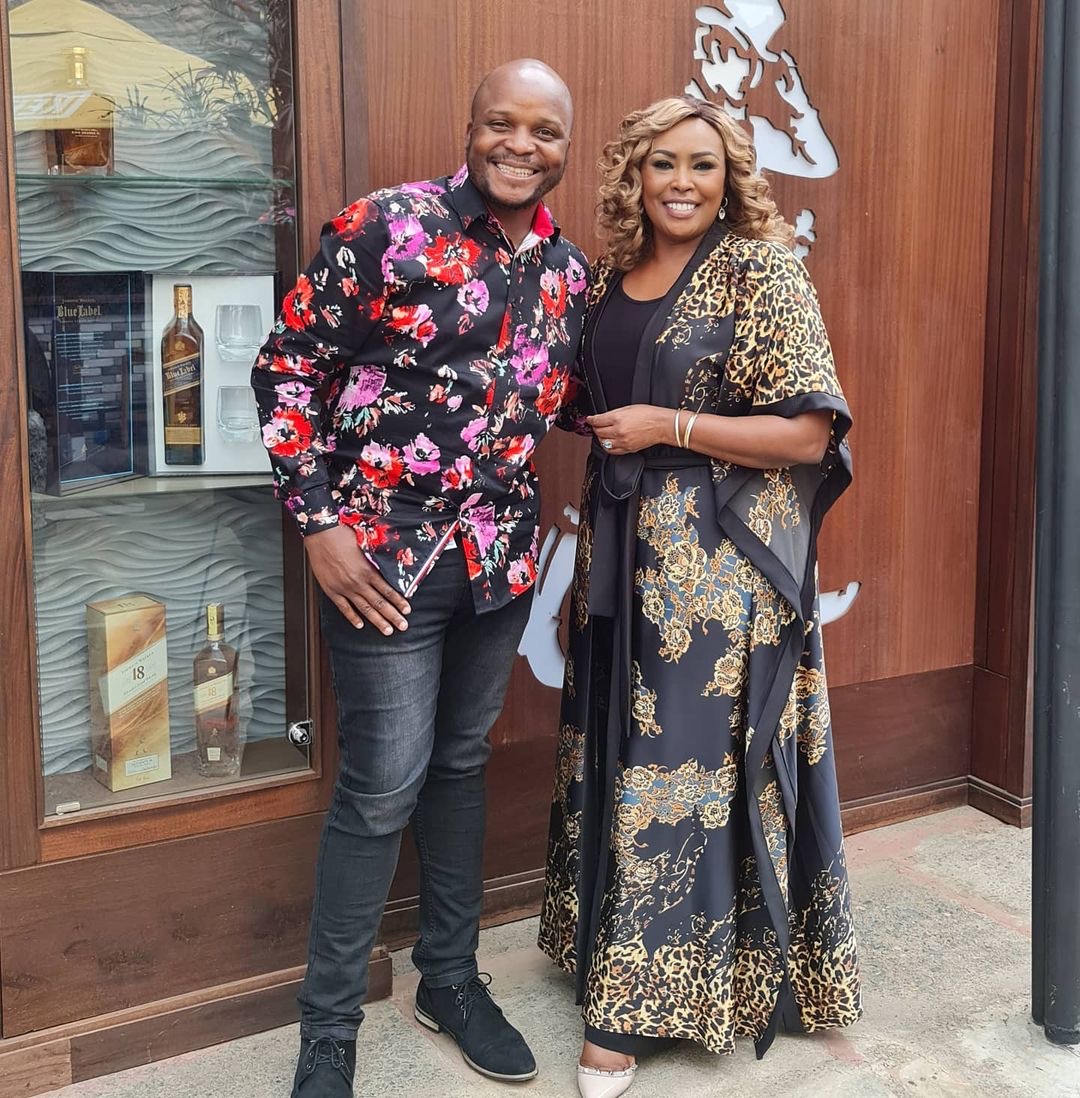 Jalango and Caroline Mutoko link up in 2021

Got my A hustle game from the best…@caroline.mutoko Thank you for believing in me from day 1! Love you to death!!

Since learning some important money making skills from Caroline Mutoko; Jalango is currently ranked among the richest media personalities we have in the country – and his flashy cars can confirm this.

Anyway, while comedians continue to complain about payments; the likes of Jalang’o, Otoyo, MC Jessy and others chose to explore the free platform given to them by Churchill.