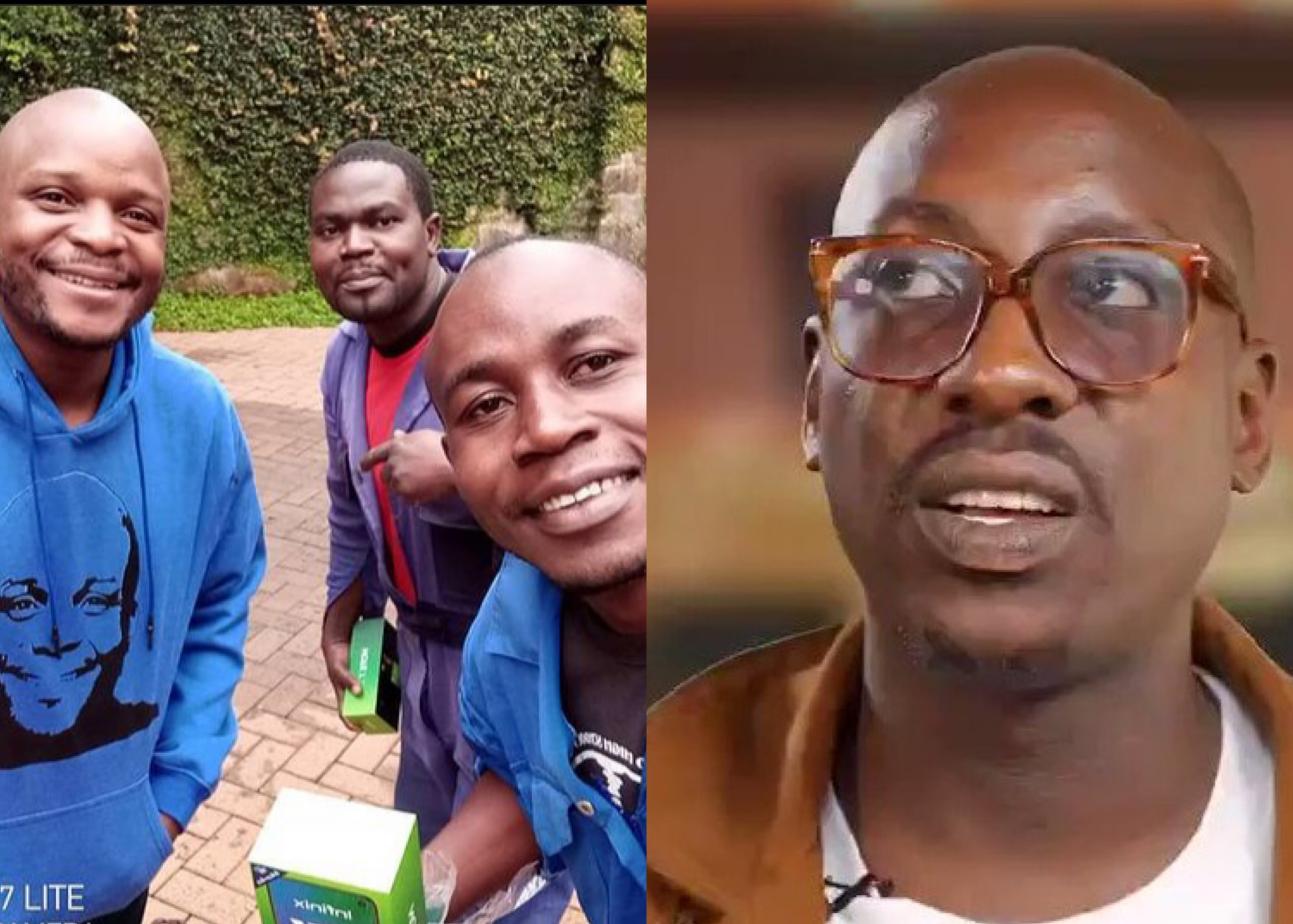 Jalang’os domestic worker who doubles up as a comedian Morrison Litiema is one unhappy man. This is after Sauti Sol’s singer Bien decided to turn of his old photos to a meme as seen on a recent post.

From what we saw is that Bien used this photo to mock the keyboard warriors unsubscribing from Sauti Sol’s YT channel. To him, they were just basic bedsitter owners redirecting their negative energy towards the boy band – hence the photo (Meme) he used. 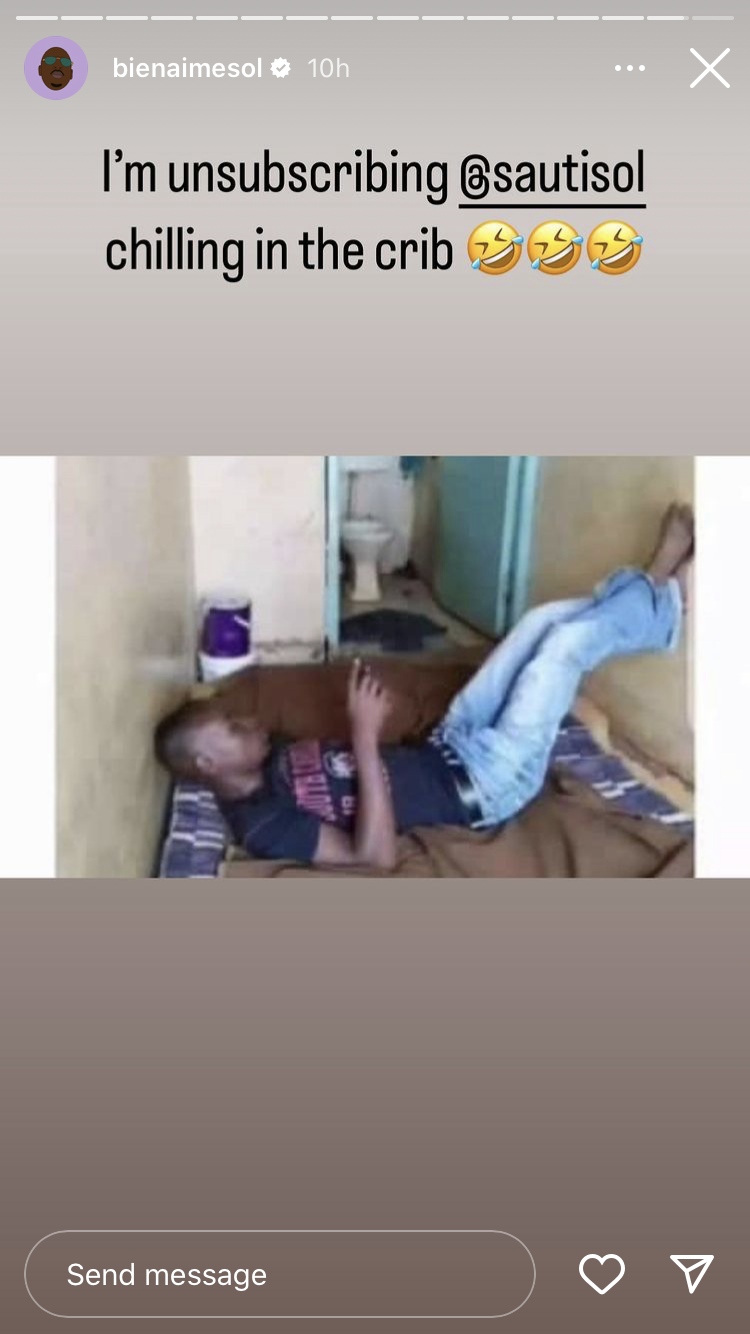 However turns out that the photo he turned to a meme belongs to one Morrison Litiema who says Bien used the photo without his consent. For this reason, he demands an apology from the singer for not only mocking him but for reminding him of his painful past.

To my dear brother @bienaimesol it was out of order using my image without my consent.
The picture in use has made me suffer emotionally since it remind me of a place had never wished to go back to.

Having resurfaced the photo on social media, Morrison says he has since received criticism from fans, who feel that he could be among those who unsubscribed from Sauti Sol’s YT hence hate messages.

On the same detailed post, Morrison went on to say; 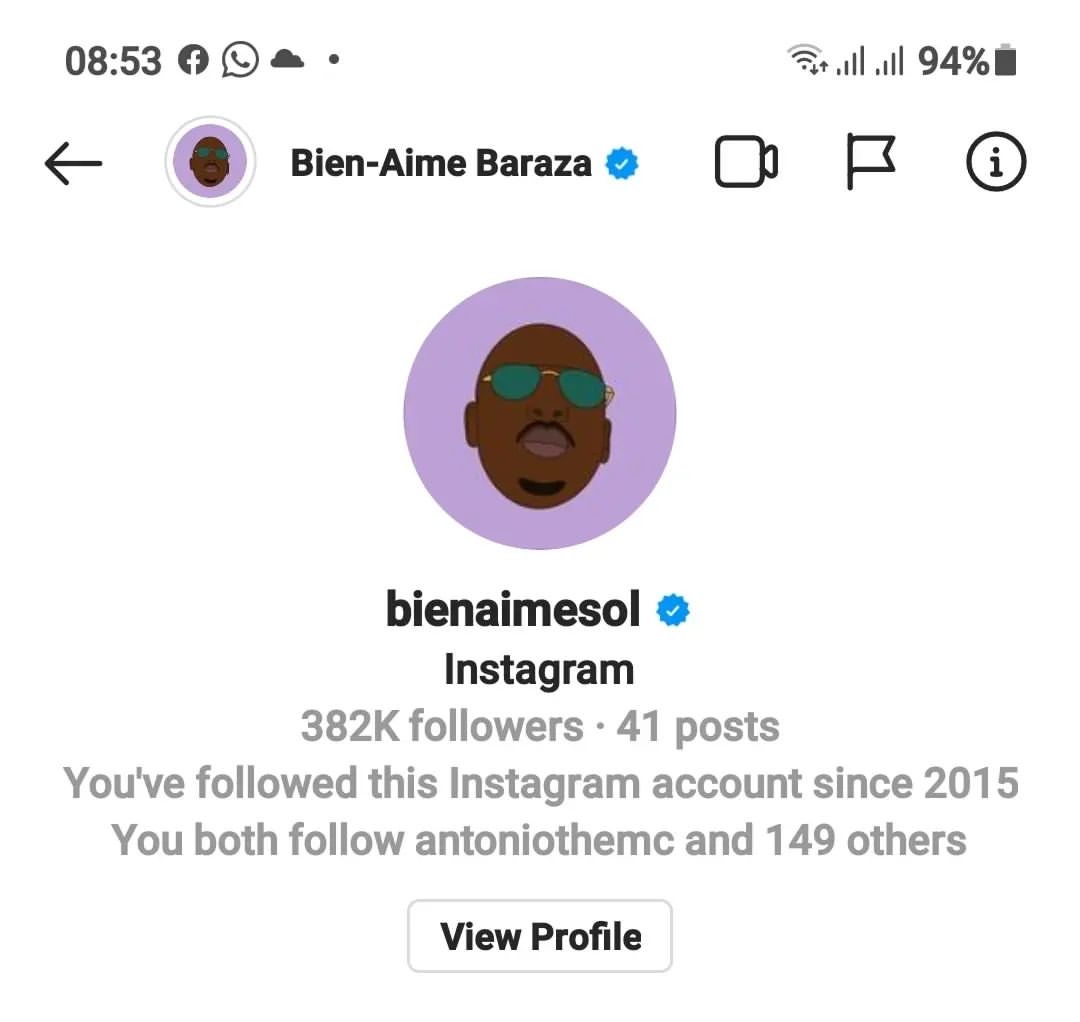 Have received negative critic from different persons claiming that I don’t support local artist, let it be known that have never unsubscribed or unfollowed your YouTube or any social media account. Therefore I demand an apology over the incident that occurred.

Not sure how serious Morrison is about demanding an apology from Bien, but all we know is that his lawyer drafted the post above on his behalf.