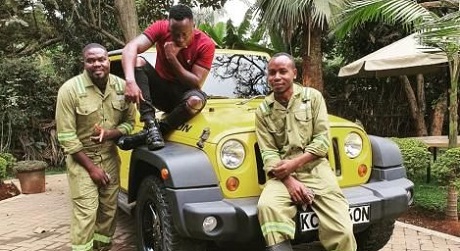 Eli Omundu who once worked with former friend, Morrison Litiema has been having it rough since returning the ksh 400,000 he was left with after splitting the Ksh 1M they stole from their boss Jalango a few months ago. 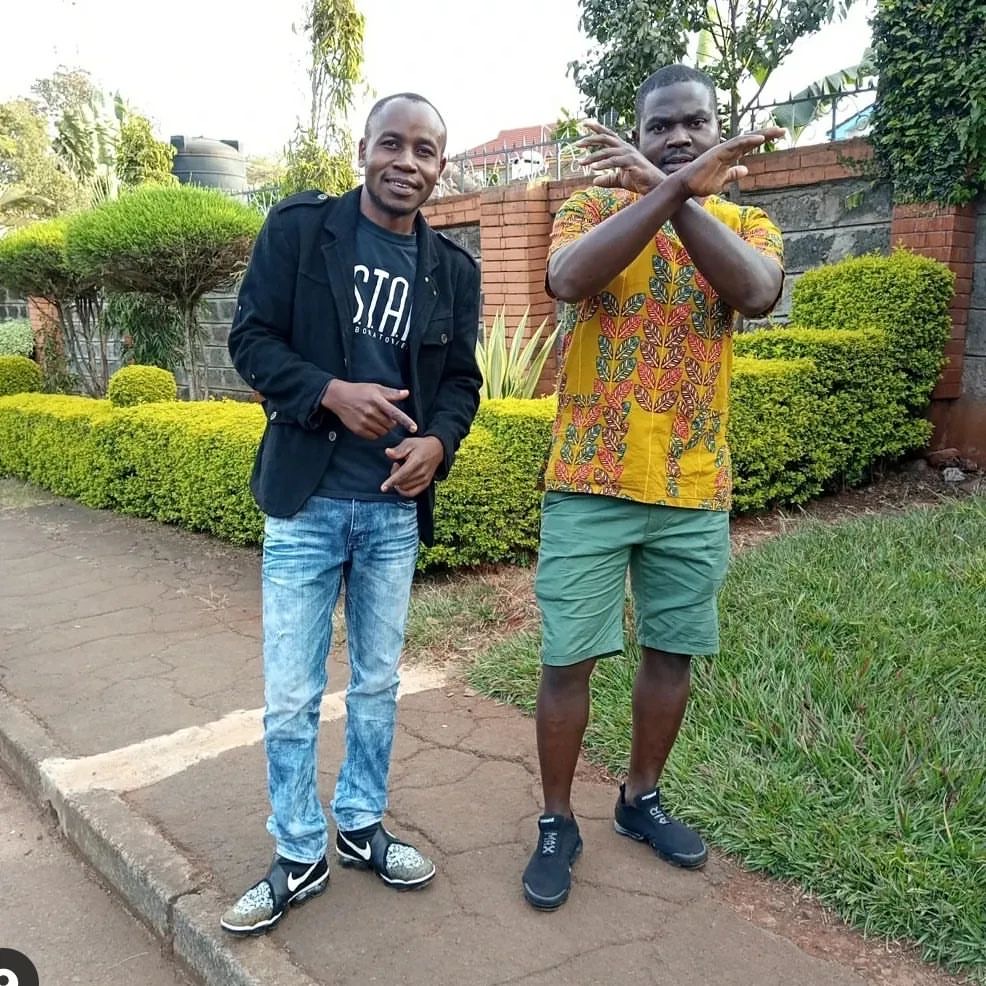 According to the fella he blames the devil for his actions and if anything is embarrassed and regrets what he did to Jalango; a man that had given him a job, friendship and above all – Trust only to be betrayed in the end.

As you already know, the two allegedly returned part of the money from the ksh 1 which they’d split half half. Eli says he turned 400k after spending 100k on the run. This is because he felt sorry for having stolen from his boss and was hoping maybe he should take him back now that the grass looks greener after winning Langata parliamentary seat.

Situation is too tough

Well, so far he has tried reaching his former boss but all his efforts end up in vain. According to Eli, his former boss has refused to speak with him hence making it hard to ask for his job back. 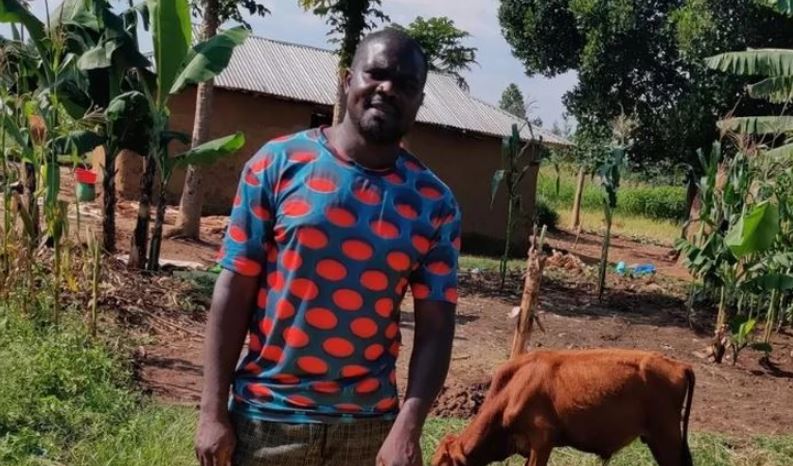 He went on to add the reason he is begging Jalango to take him back is because he has nothing; and his family is really struggling since both him and wife are jobless.

I don’t have even a coin left from the money we took, and that’s why I am struggling back at home. I have been farming and selling trees from my land until there’s no more left. Even my children are still at home as I can’t afford to take them to school. My wife heard about it and she could not believe it because she loved my boss.

With the man of the house not bringing in anything to the table, Eli now fears his wife might leave him for someone else.

My marriage is even in jeopardy and I am afraid my wife may decide to leave any time all because of the wrong I did.