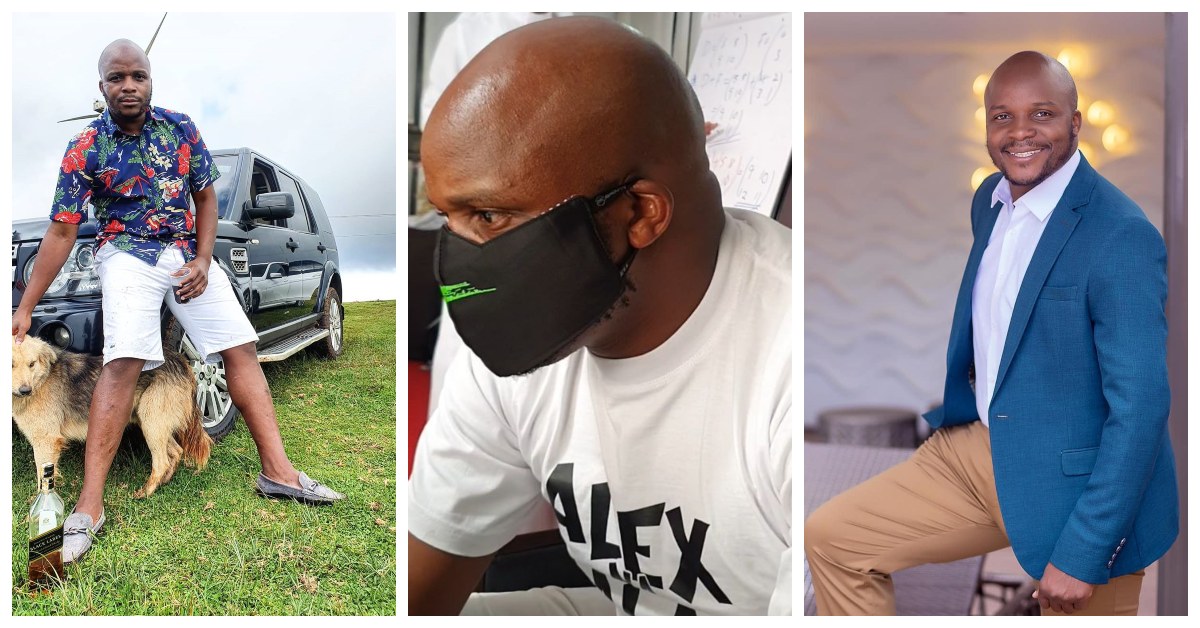 Jalas Baba, Heavy J or simply Jalang’o is a hero who should be celebrated as such. He is a man championing the economy’s recognition. You see, Jalas and his boys were callously highlighted and called out of their names by the mean spirited and tight-fisted Edgar Obare who posted information alleging that they often sleep with a bevvy of beauties.

It was further insinuated that Jalang’o would offer the ladies he was sleeping with financial compensation for the task they’d undertaken. For some reason, Kenyans, especially bitter men who are both broke and ugly have taken to social media resoundingly attacking Jalang’o and members of his philanthropic boys club.
Yet all the while the camp of feminazis are breaking their backs trying to absolve the women involved of any guilt as if they were children lured with candy.

But I am here to tell the nation that while I do not endorse Jalang’o’s methods, I am all for the outcome as it has proven to all and sundry that every Kenyan woman including your crush and girlfriend are willing to participate in prostitution with one caveat: that they do not get discovered.

You see, Jalang’o is being bashed by feminists and their feminazi generals for daring to commit the sin of treason that is proving that not only do Kenyan women work on a principle of unbridled hypergamy, but they also work on the principle of prostitution but you must not dare to have your private conversations exposed if that will result in Kenyan men having their feminine mystique goggle ripped off. Jalang’o was the victim of having his privacy betrayed and invaded when he and his friends boasted about enjoying the fruits their hard work had bought them.

Jalang’o is one of the most hardworking comedians and event MCs. As a result of his diligence, he has earned a lot of money. Because this affords him a lifestyle a lot of people cannot afford, it was only natural for him to gravitate towards men who can afford to roll like him and who have similar interests -women- and by chance, they all happen to belong to the same ethnic community.
And the women they like all happen to be the same complexion…

How? “Me and Jalang’o love each other but we can never date or marry!” Akothee shouts

The main focus here is that the transaction between Jalas’ and his FBoy Club was a business transaction between willing parties. The Free Market was respected. A contract was struck and both parties left happy. Jalang’o go to floss to his boys, the lasses walked away with some money for their hair. 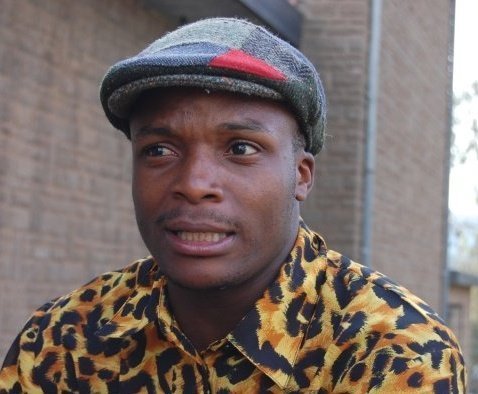 the only person who is supposed to feel some type of way is Jalang’o’s wife but I suspect that she too has an appreciation for his entrepreneurial acumen. So she won’t be too upset. And they will decide what to do with their marriage. As for the rest of us, let us mind our own business.