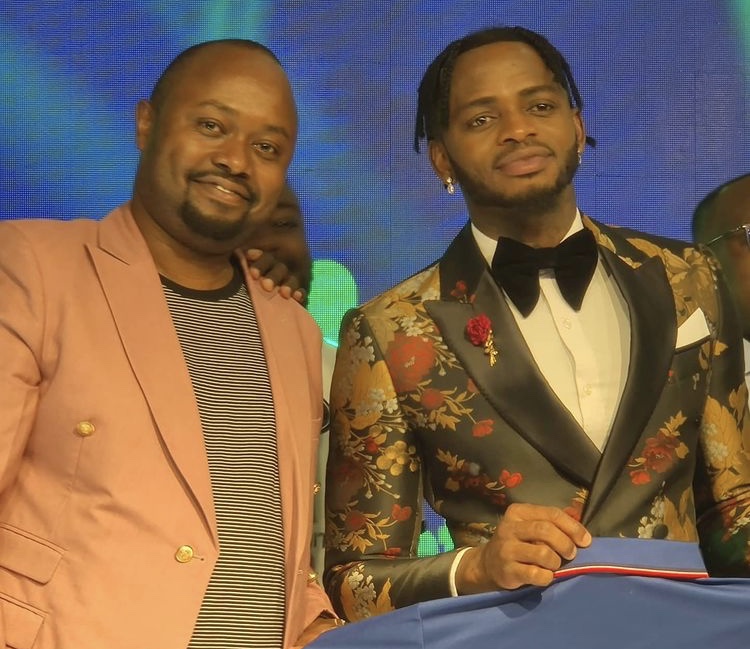 Jaymo Ule Msee is one among top content creators running the entertainment industry in Kenya. He is popularly known for his YT videos which have seen him grow in the industry over the past years.

Although he doesn’t consider himself as a comedian – he sure does have qualities of one. Anyway thanks to his content creation, Jaymo has managed to bag deals with different brands including Odi Bets. 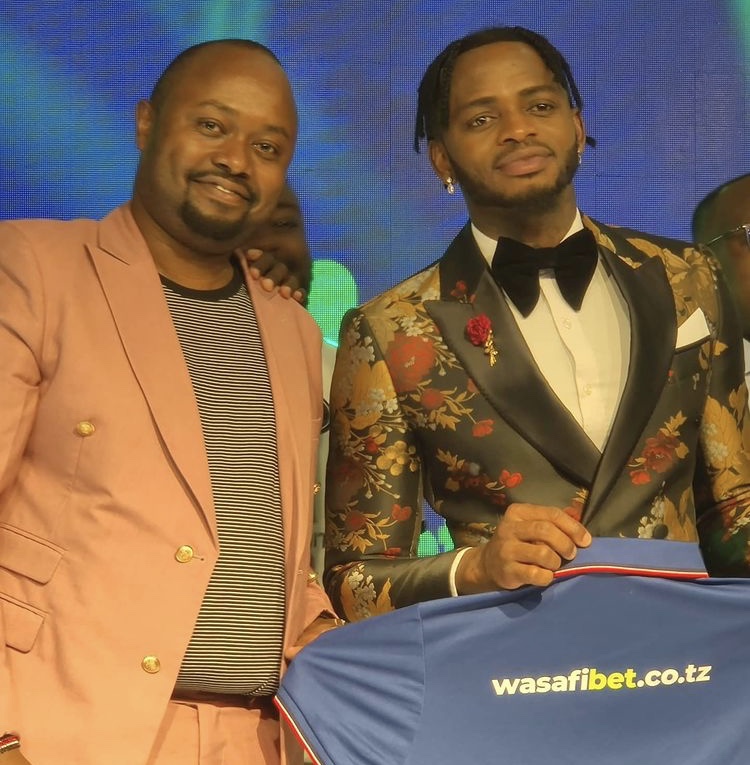 Well – thanks to one of these brands (Odi Bets) Jaymo had an embarrassing moment in Tz where he had travelled for businesses purposes. From what we heard is that Jaymo was part of the team set to unveil a new partnership between Odi Bets and Wasafi Bet last year.

Seeing that both betting companies are popular in East Africa; a grand event was held for the partnership hence attracting the presence of singer Diamond Platnumz.

With this, Jaymo saw an opportunity to finally meet the bongo superstar; and just like any fan – Jaymo tried extending his hand to Diamond who kept ignoring him. 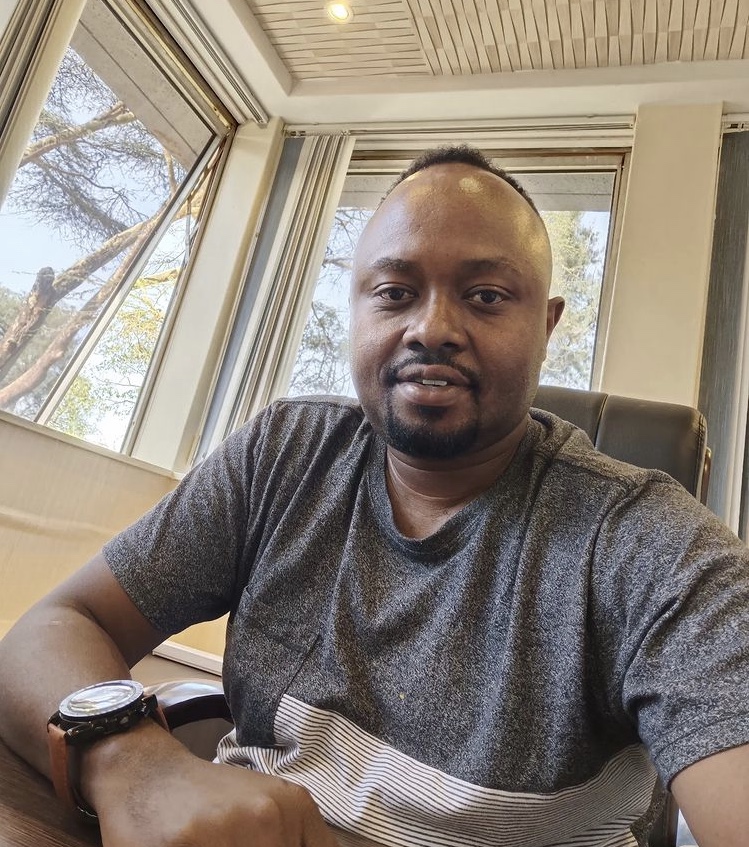 Unfortunately taking photos with the singer also seemed a-bit hard – especially with Diamond Platnumz acting uninterested. At the time what Jaymo didn’t know is that all this was being captured on video… a clip that was later used to troll him on social media.

Many laughed off at how desperate he appeared but at the same time others applauded him for his persistence… I mean, he walked out with a selfie and he became talk of town right?

Admits he was ignored

Well, at the time Jaymo avoided addressing this until recently during an interview with Iko nini where he admitted that Diamond snubbed him.

According to him, Diamond Platnumz ignoring anything since all he wanted was a photo to present to his Odi bets bosses; since this was part of the deal that saw him travel to Dar Es Salaam.

As much as many wanted to drag him down with the ‘embarrassing videos’ at the end of the day, he was the one smiling at his fat Cheque.