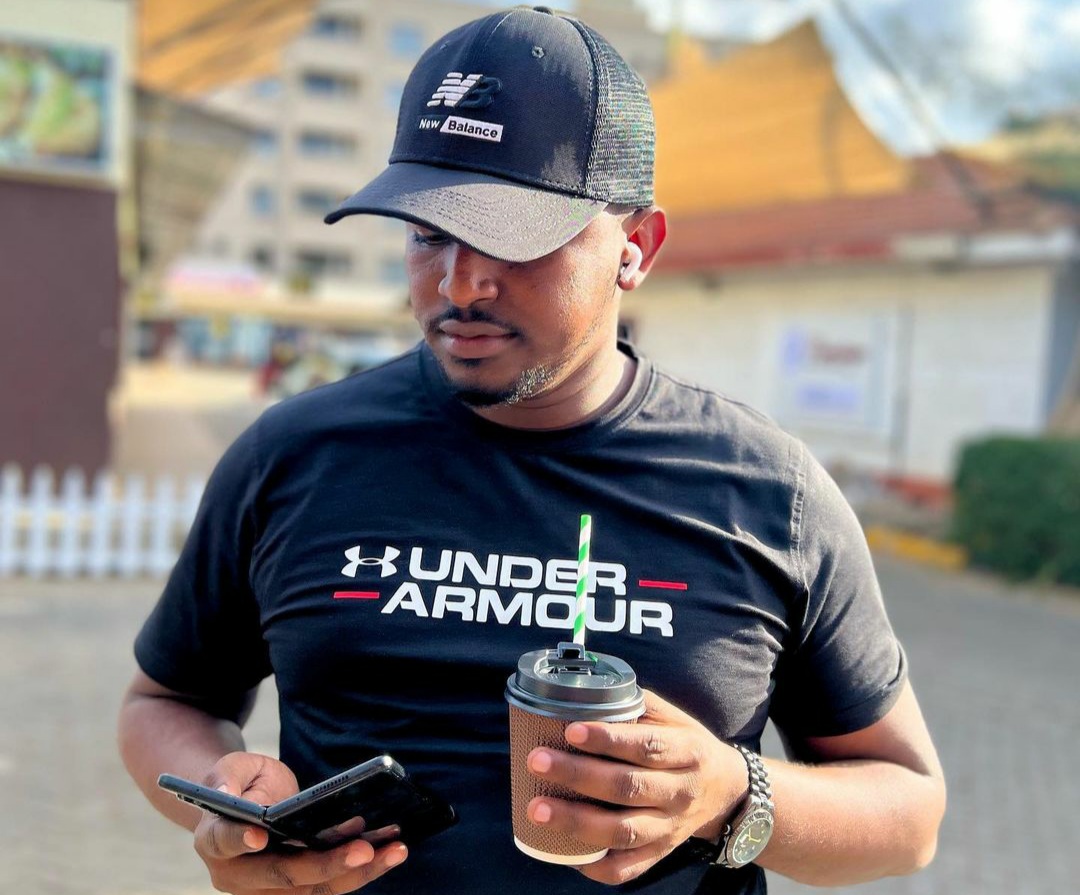 Maybe Jimal Rohosafi did not think it through before getting involved with Amber Ray or is it that he was mistaken to let her go because clearly – he has not moved on or is really regretting trading his family for a fling.

Well as far as we know is that he gambled with his family when he announced to be in a relationship with Amber Ray, a woman he wanted to marry as a second wife. He made this known through his social media pages and just when we thought the relationship was headed for marriage – Amber Ray broke up with the guy.

From what she says is that Jimal lied about wanting to leave his wife for her and even claimed they weren’t living together – only for her to realize the fella had no plans of exiting Amira’s life. Okay….not quite sure why she believed a married man in the first place….but again – it happens. 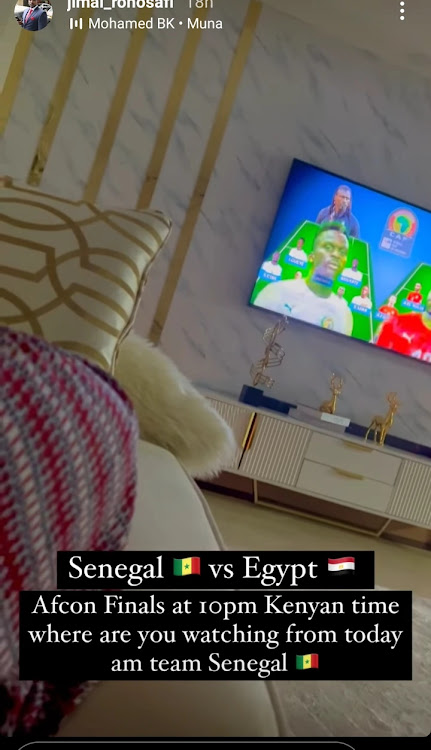 Anyway having parted ways barely 4 months ago – Amber Ray is now living her best life with new boyfriend, Kennedy Rapudo and truth is – it’s a bitter pill to swallow for Jimal.

Having seen her vacation photos, Jimal is slowly sliding into the woiye phase with motivational posts. As seen on his social media, his latest post read;

Its always someone close, someone you trust that will destroy you. 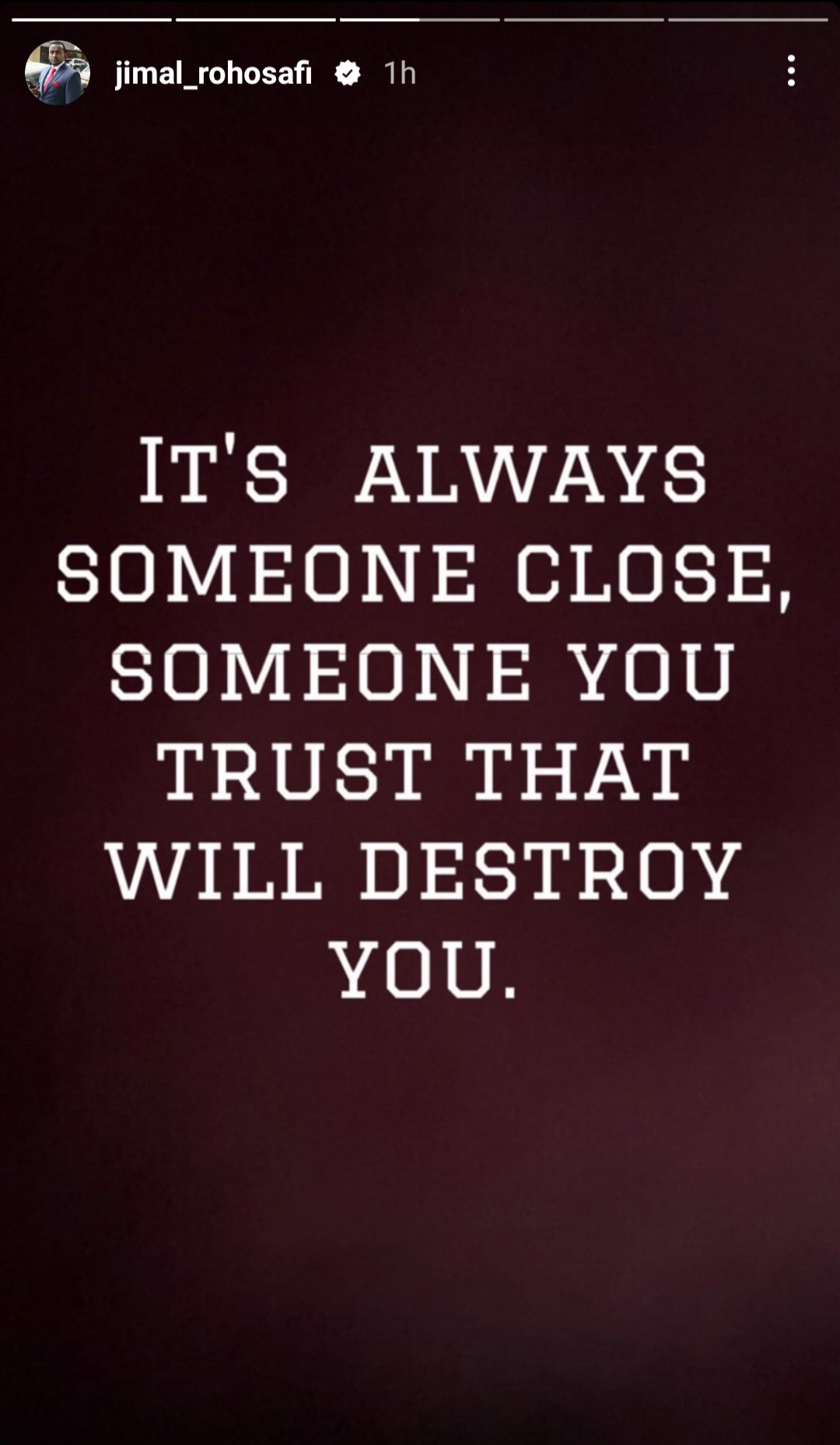 I cant really say he now regrets losing his family over her….but all i know is that she hit him with character development when he least expected it. Sasa ona.