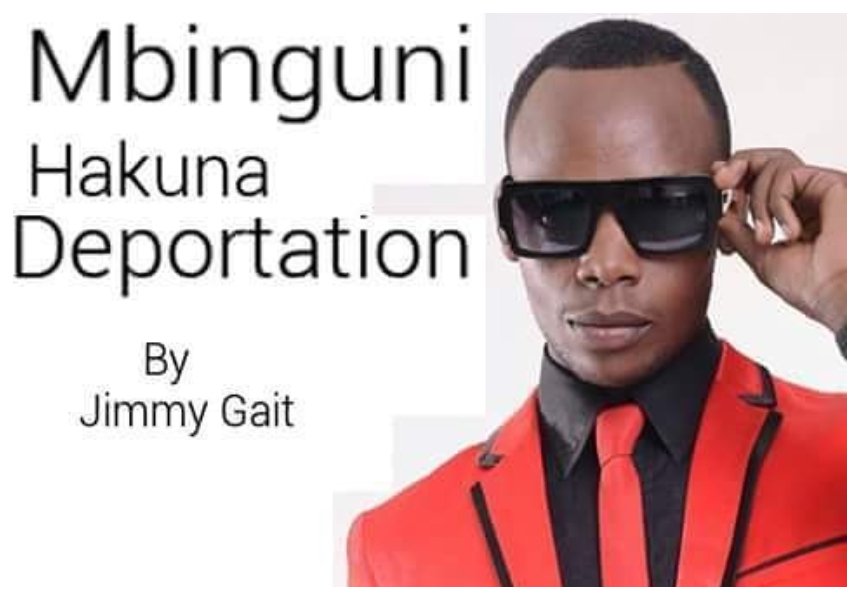 Jimmy Gait recently launched the “Hisiah Campaign” that seeks to educate and inform on the the effects of cyberbullying on victims.

No musician in Kenya has suffered from cyberbullying like Jimmy Gait. The gospel singer broke down in tears on May 19th 2017 while being interviewed on the Trend, he got emotional as he recounted how Kenyans trolled him after releasing his song “Yesu Ndio Sponsor”. 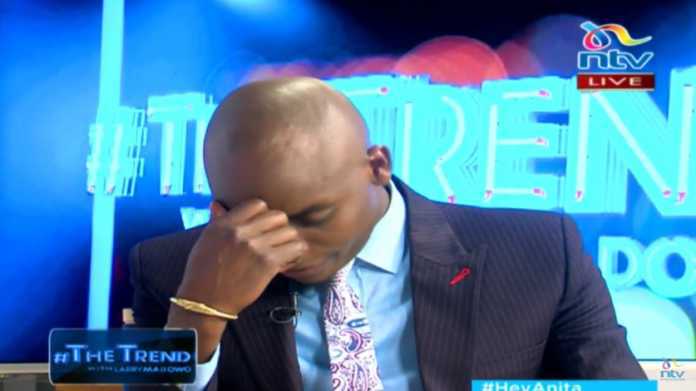 Jimmy Gait when he broke down on the Trend

Speaking during the launch Hisiah Campaign, Jimmy Gait revealed that he decided to quit music altogether after being trolled for releasing “Yesu Ndio Sponsor”.

“After talking to some people close to me, I gathered some courage, and with a strong positive attitude, I was back up on my feet again, got to the studio and released another song which you now know as Yesu Ndio Sponsor. This song was received with a lot of ridicule, and people said I blasphemed God by calling Him sponsor, going by the understanding of the word ‘sponsor’ in the Kenyan social circles. So many memes were created and circulated online with my photo and ridiculing messages. This is when I decided to quit music!” Said Jimmy Gait. 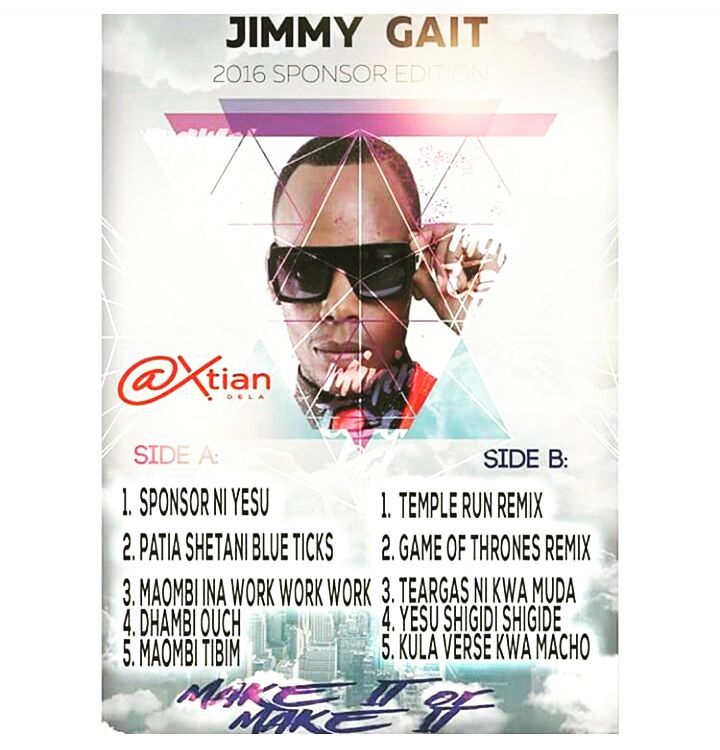 Jimmy Gait revealed that he suffered great loss after he decided to quit music because of being cyerbullied. By God’s grace he rose up again and even started the campaign against cyberbullying.

“Of course, given that I wasn’t earning a living, I incurred major debts, and worse, it affected me emotionally, spiritually and socially! It was a dark season for me! With God’s help, I was able to rise up again from my misery and recovered in every aspect of my life, became even stronger through the support of family, friends, counselors and investors,” said Jimmy Gait.