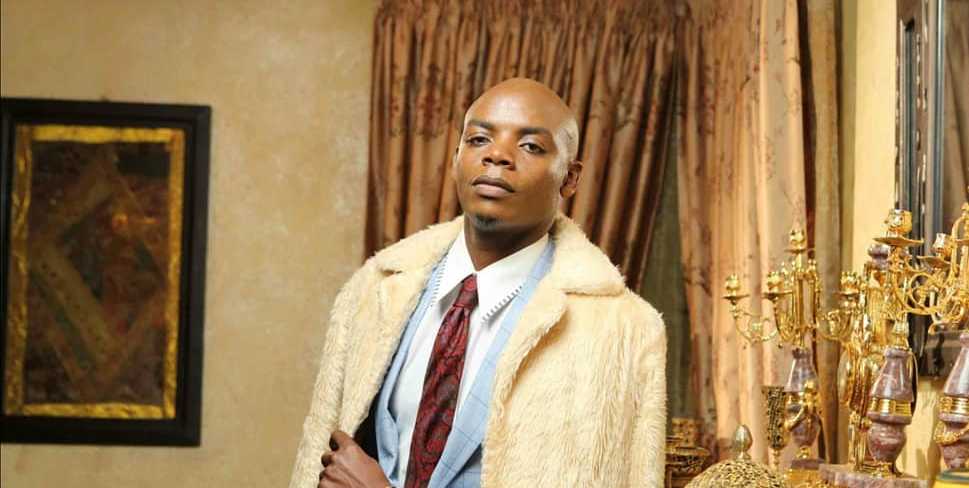 Just days after music producer Magix Enga disclosed about being recruited into the satanic group ‘illuminati’, popular gospel musician Jimmy Gait has also joined the conversation to divulge his experience with the ignominious group.

Jimmy disclosed intriguing details on how he was approached by members of the satanic group to join them. According to him, he was offered a lot of cash as down payment in order for him not to mention God’s name in his songs. 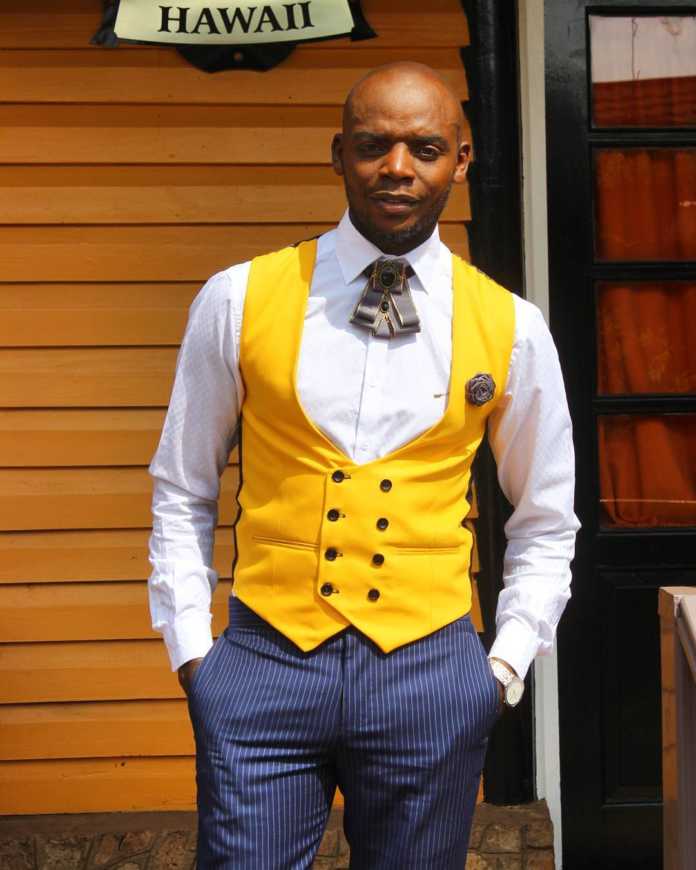 He disclosed this in a recent interview with Plug TV.

“I was offered money, I was offered a record deal as long as I don’t mention Jesus in my songs. When I went through the contract I realised that this was going to bind me to a different belief other than Christianity.”

“That’s how it starts. I was being offered millions and a good life. It was going to be a down payment. They would produce my album, fly me off to South Africa to shoot the music videos.”

Jimmy stated that despite the sumptuous offers placed on the table, he refuted joining them.

“I backed down even if they were offering me a lot of money and a record label that would see me go global, I said no.”

The musician went ahead to admonish fans to choose between sinning and doing good; adding that he is not judgmental when it comes to comparing celebrities like Ringtone.