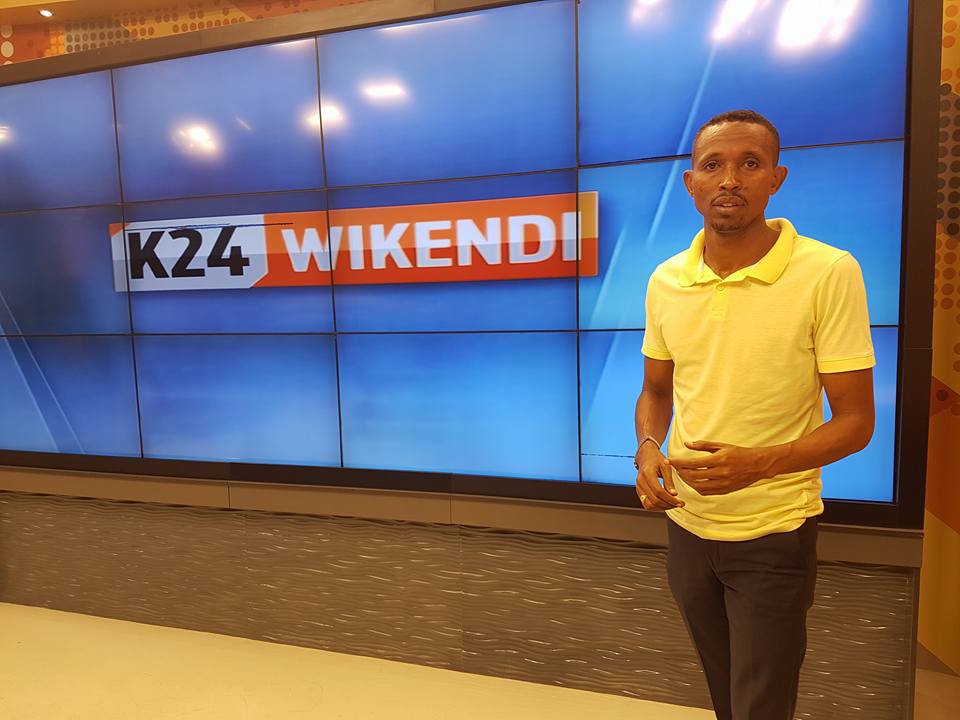 Mohammed Ali has officially quit ODM but not without exposing the Governor Ali Hassan Joho and his brother Said Abdalla Saido.

The former KTN journalist is blaming Governor Joho’s family for interfering with ODM nominations in Nyali constituency – he claims Said Abdalla Saido and his brother Joho rigged him out. 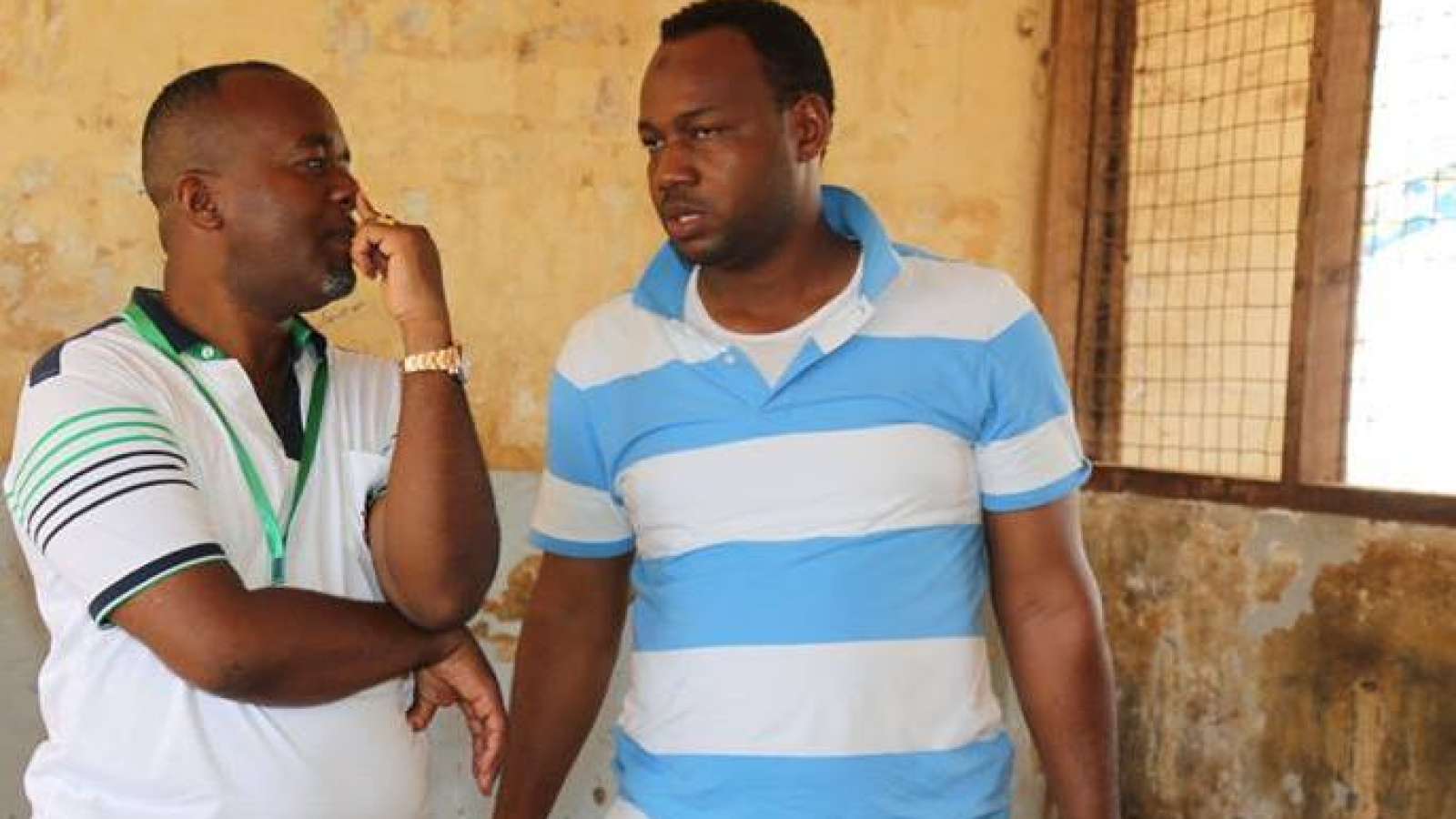 Mohammed Ali however assured Governor Joho that his name will be on the ballot papers come August 8th general election.

“@AliHassanJoho has stamped his authority 2make sure im not given Odm ticket.I will meet ur bro on 8th.I would rather win or lose with honor,” Mohammed Ali wrote.

Moha is vying for Nyali parliamentary seat as an independent candidate, he announced his decision as he exposed the dirty under-dealings of Joho’s family. 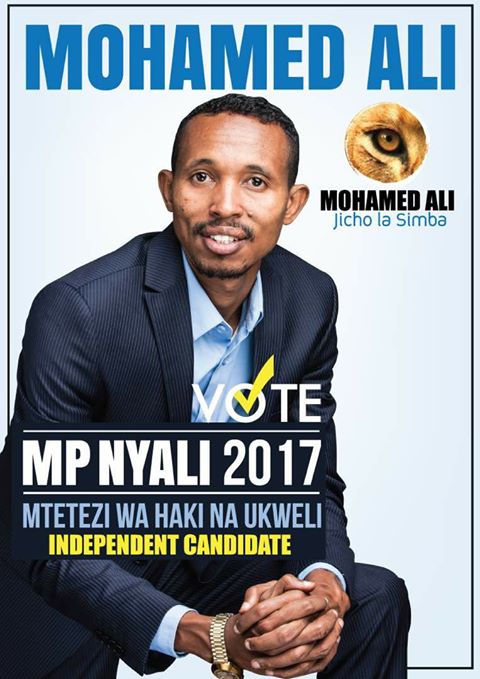 Below is what Moha posted online:

You, the people of Nyali deserve a leader, not a surrogate. You deserve a leader who will listen to your issues, work with you on your problems, and together, deliver the promise of better livelihoods for you and your children. I believe this even more today as I did when I announced that I would be running to represent you as your MP on an ODM ticket.

On the 22nd of April, ODM nominations were conducted in my hometown of Nyali constituency, and in keeping with my desire to serve and my ideals, I chose to contest, so as to serve you, my people better and much closer than in my previous role as a journalist. I chose ODM because it is the party that most closely shares my ideals, and its party leader, Raila Odinga, still is, I believe, the leader that Kenya deserves. 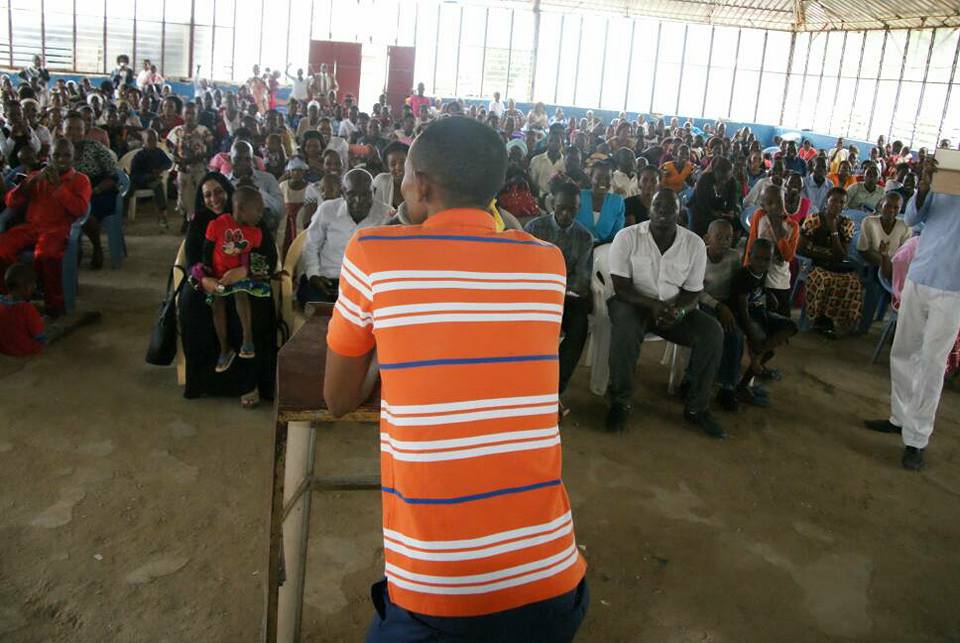 Unfortunately, powerful and destructive elements within the ODM party are keen on building a legacy in Mombasa with its foundations in nepotism, personal and family benefits. My challenger for the nomination, Said “Saido” Abdallah, I believe, is keen to represent this legacy in Nyali. I had warned of the likelihood of irregularities sponsored by “Saido” and his team in the run up to the primary, and when the primaries did take place, my worst fears were confirmed. The Nyali primaries were marred with such deep and blatant irregularities that clearly favoured a Saido victory. Voter bribery, intimidation, ballot stuffing and general interference in the election by Said Abdallah and his relative, current Mombasa governor Ali Hassan Joho, robbed Nyali’s residents of the chance to make a real choice. It was to be a “selection”, not an election – a slap in the face of everything that ODM stands for. So blatant were the irregularities that the ODM national elections tribunal delivered a judgment nullifying the election on these grounds, and recommending that the National Elections Board select a candidate between Said and I. Their choice to hand the certificate to Said, in spite of the mountain of evidence that he cheated his way to victory, confirmed to me that the elements I have spoken about managed to triumph again by subverting the course of justice. But the will of the people will not be denied.

I have chosen to stand as an independent candidate because I know in my heart that you, the people of Nyali now have a clear choice. It is a choice between a man who would do anything, including steal his way to power, and a man who has stood by justice all his life, and will do justice for you. This election offers you a choice between a candidate whose family’s legacy in leadership is tainted by all manner of scandals, and a man who would rather fight for what is right and win, or lose, with honour. Make no mistake, I am in the race to challenge those who want Nyali to fall into the hands of the corrupt, but I will do so with my ideals, my morals, and my belief that come rain, shine or so called Sultans, I will do my utmost for you.

I want to make one thing clear, that even as I tender my resignation from the ODM party to run as an Independent Candidate, I still firmly believe that Raila Odinga is the man who can change Kenya. I fully support his candidature to become the fifth president of this great republic. Those who sought to deny democracy a chance to survive in Nyali, alongside our opponents in Jubilee, are the real threat to good leadership. They seek to undermine the gains made by Kenya’s only national party, and hoodwink its leadership. I will run against them, and will not be a part of their evil plan. Win or lose, I will do it with honour.

To my people in Nyali Constituency, I will be the leader you deserve. I remain in this race because of my will to serve. I will rely on your support to make this happen. On August the 8th, vote with your conscience, and together we can make Nyali constituency the envy of all of Kenya.