Kamene Goro family zones Steve Simple boy, says he is not her type 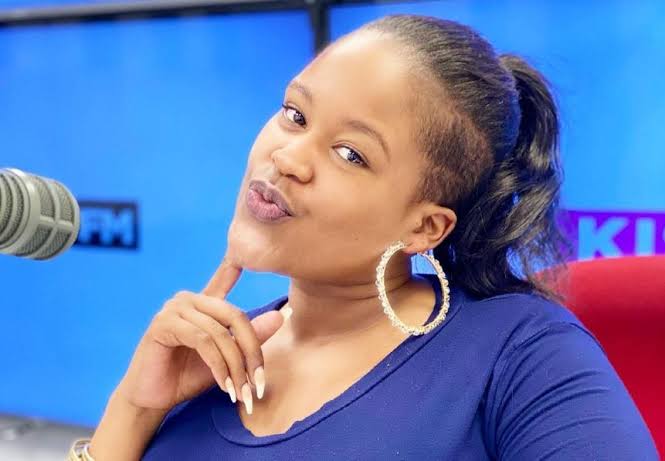 Kamene Goro says she woke up to find messages or rather tags on her WhatsApp leaving her wondering who had died. I mean, apart from the work WhatsApp messages she wakes up to not forgetting maybe a ‘morning bae’ text from her man….Kamene couldn’t understand why everyone was on her case. 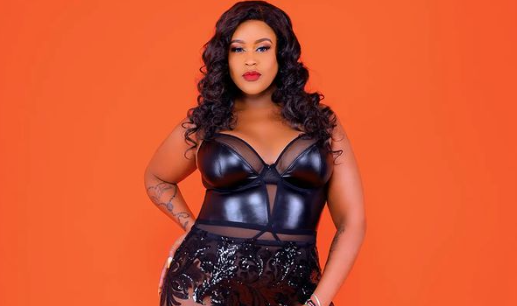 However after going through the texts she realized Steve Simple boy is the reason everyone was tagging her. Well, from what we’ve seen and heard is that the artist confessed his love for the Kiss FM host; also went on to praise her for her ngongingo…whatever that is.

Unlike most women who would be flattered by this, Kamene wasn’t. Actually, she feels that this is another way of clout chasing now that his name is everywhere. Speaking to Oga Obinna on Kiss FM during their morning show Kamene opened up saying;

I opened WhatsApp and I had been tagged in different groups. I was like ‘who died?’ Then I saw Stevo Simple Boy has professed his love for Kamene.

The radio presenter went on to reveal that although Stevo Simple feels this way he needs to know things just cant work out between them. Not because he is not loveable but because he is not her type….adding maybe back then he would have qualified to date her but as of now – she likes her men tall and unfortunately he is not. 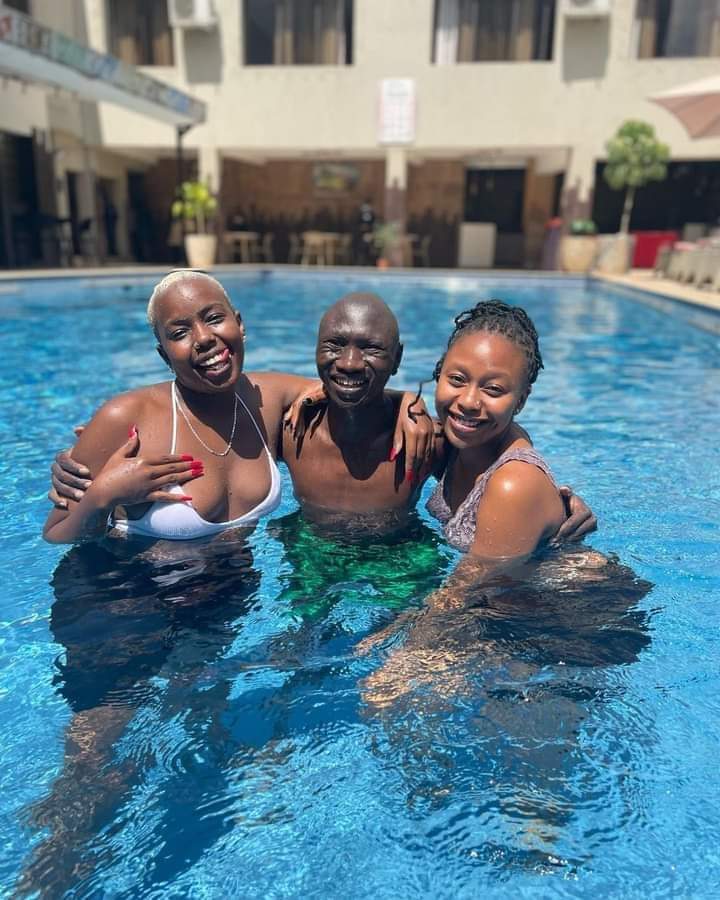 Lastly Kamene Goro family zoned Stevo as she described him as a brother. Ouch.

I am Stevo’s biggest fan but let it just remain there brother. He is not really my type. He is not my type. Maybe he was my type back in the day but for now, no, I like them very tall nowadays

But again…Stevo just proposed to alleged bae. And the clout chasing continues.