Kansiime in mourning after losing loved one 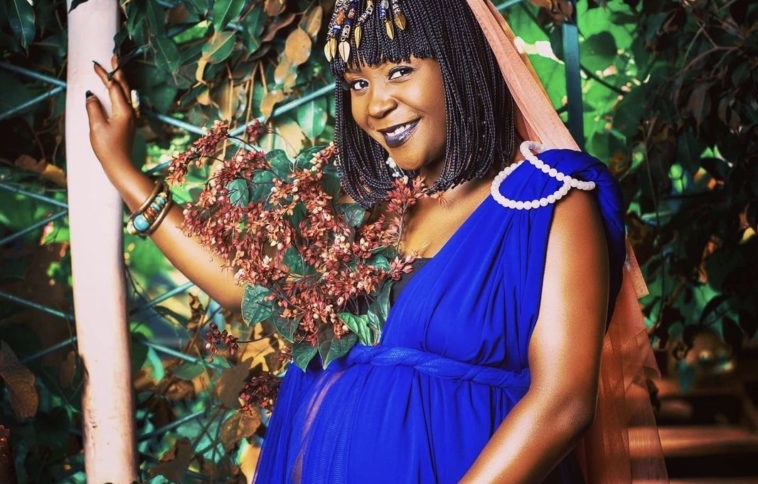 Death is cruel. It leaves you empty and the sad part is that it is part and parcel of life; something we can never escape!

Barely two months after Kansiime welcomed the first grandchild in her family; the comedian’s happiness has been cut short after losing her dear mum. The Ugandan comedian announced the sad news through her Instagram page where she unveiled a never seen before photo of her late mum who passed on this past Sunday saying; 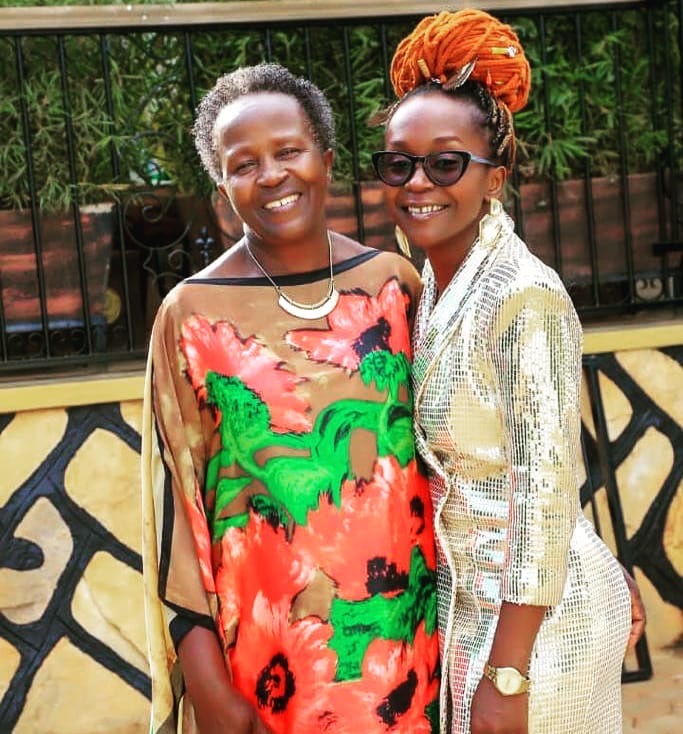 God’s ways are indeed not our ways! My mother has gone to be with the Lord this morning.

Although she does not explain what led to her mother’s sudden demise; the caption shared above proves that she might have been prepared for something of this sort to happen.

To her, this was God’s will and although she would have wanted things to work out differently; sadly fate had the upper hand this time around.

The sad news comes barely 2 months after Kansiime ‘shame’ was brought to an end after delivering a bouncing baby boy with her Ugandan singer boyfriend. 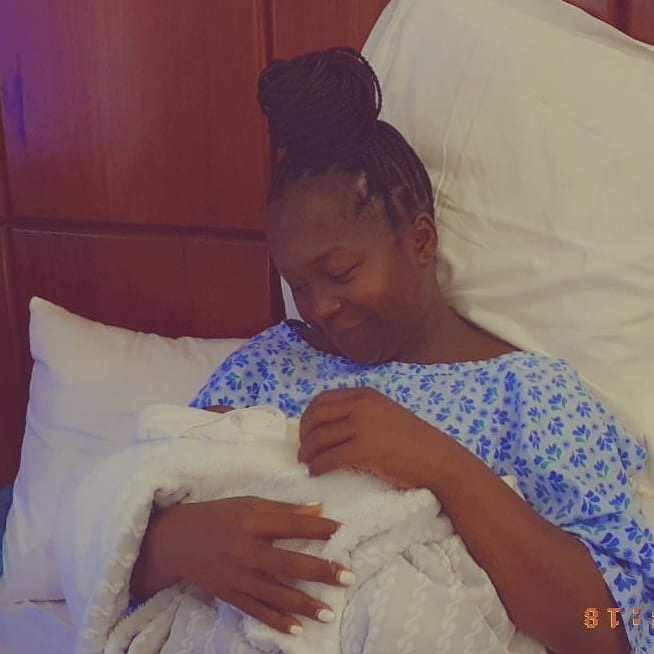 Accoridng to the lady, so many had people in her circle including fans had branded her as a barren woman; with others accusing her of selling her womb to the dark spirits for fame.

However, she proved many wrong after welcoming a bouncing baby boy; only to lose the boy’s grandmother weeks later. Anyway our condolence to Kansiime and family as they face this hard time. It is well.