Kansoul now one of the most bankable music groups in Kenya

Kansoul is now one of the most sought-after music groups in Kenya having performed at major concerts like Koroga festival, Jameson concert among others.

The group has not only been raking in money from their performances and music sales, brand endorsement has since become an integral part of Mejja, Madtraxx, Kid Kora who make up the Kansoul. 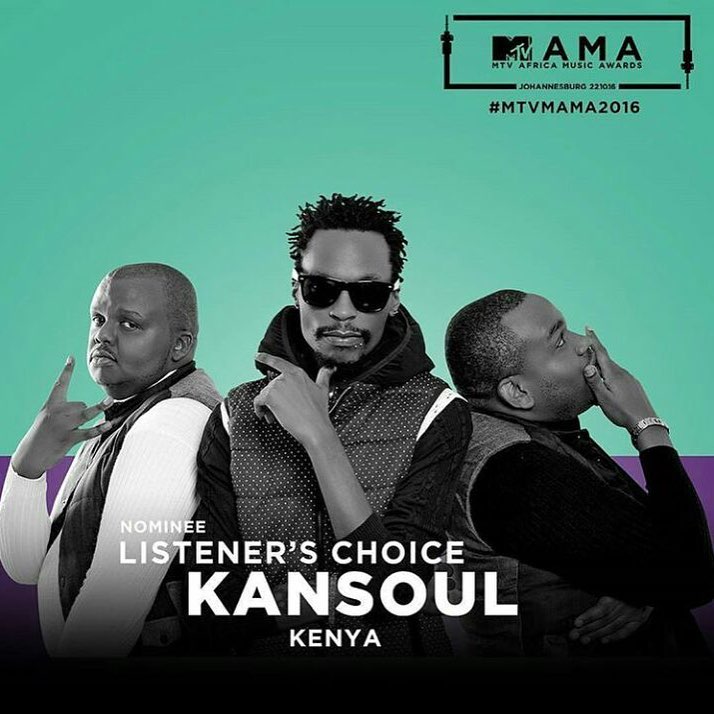 Kansoul endorsed Bluemoon Vodka through their music, events and activations across the country, targeting the segment of the market where the brand has been entrenched.

Mejja and Madtraxx have individually landed multiple brand endorsements. In June this year, Mejja inked a lucrative deal with telecommunication giants, Safaricom where he acted on the short cameo of the Maisha ni M-pesa Tu campaign.

Rumor has it that Total’s sales hit a record high on the first day the campaign went live. Of course it had to given the influence Madtraxx has.