Elizabeth Michael Lulu is set to marry his sweetheart Majizzo. Regional Commissioner for Dar es Salaam – Paul Makonda confirmed Lulu and Majizzo will exchange vows in a ceremony which will be held in Dodoma.

Makonda took to social media to announce that as the chairman of the wedding committee, he had approved Harmonize’s new song ‘Mrisho Mpoto’ to be the official song at Lulu and Majizzo’s wedding. 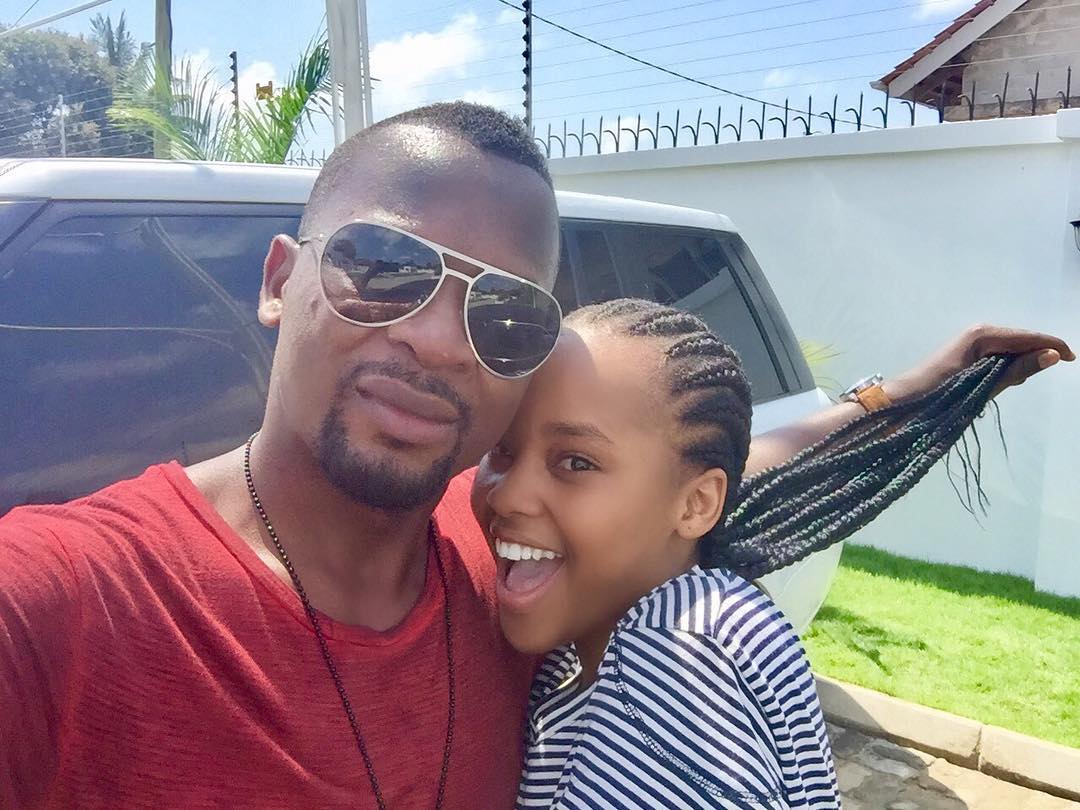 Steven Kanumba’s mother Flora Mtegoa has however made it clear that she won’t attend the wedding. Mama Kanumba was devastated by Lulu’s release from prison. (Lulu was sentenced to two years in prison for killing Kanumba but she was released after only serving 6 months).

Kanumba’s mother explains that she already has pressure and that by going to Lulu’s wedding things could be worse for her. She told Ijumaa Wikienda that she won’t attend the wedding even if she is invited.