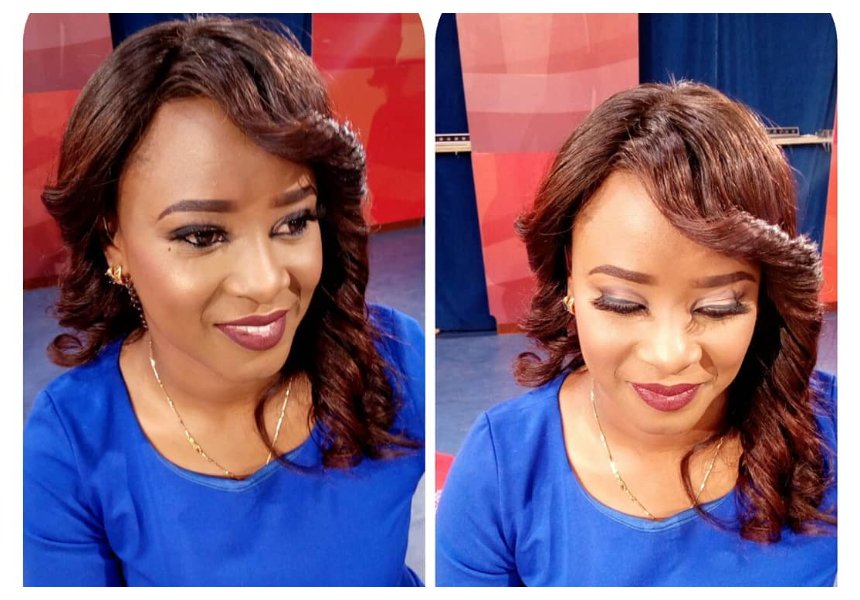 Kanze Dena opened up about the pain she felt losing her firstborn daughter Natasha. The Citizen TV anchor was to give her daughter for adoption before her mother took her away.

Kanze Dena became pregnant with her first child in 1998. She was still working at her grandfather’s restaurant in Nairobi as a waitress.

“I was happy because I finally felt loved. Unfortunately, I soon got pregnant and my boyfriend took off,” said Kanze Dena in an interview on Maisha Magic’s ‘Story Yangu’.

The Citizen TV anchor reveals that she opted to keep the pregnancy but didn’t tell her mother about it. She decided to give her child away for adoption after delivery.

Kanze Dena says her mother learnt she had a baby a day after she delivered. She says that her mom convinced her not to give the baby away for adoption like she had planned to.

Her mother welcomed the new born bay with open arms and took her back to Mombasa as Kenza resumed her studies in college in Nairobi.

Tragedy struck three months after baby Natasha was born. Kanze says she just preparing to return home to reunite with her daughter when she suddenly passed on.

She reveals that baby Natasha suddenly died one night in her mother’s arms. She had not shown no signs of illness. Her daughter’s death dented her relationship with her mother.

“I began questioning Gods; why he had prevented me from giving up the baby for adoption only to take her away from me,” said Kanze Dena as tears rolled down her cheeks. 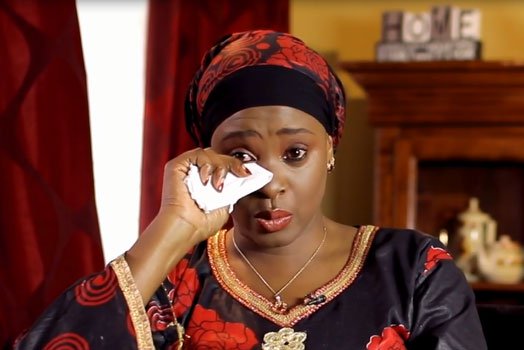 Kanze Dena lost her mother shortly after she left KBC to join Citizen TV. Her mother had been diagnosed with colon cancer.

The 38-year-old anchor reveals that she contemplated suicide after her mom’s death. She suffered from depression for close to one whole year.

“I asked God so many questions. Why had He taken her away just when we had a perfect relationship? My salvation also got very shaky and things got really bad for me. I hit depression for like a year and something. Thoughts of committing suicide returned to my mind as had been the case when I lost my daughter,” said Kanze Dena.

Kanze Dena’s pain vanished when she started befriend a lady called Nasril who was like a sister to her. Unfortunately Nasril was diagnosed with breast cancer and she also died.

“My world collapsed honestly. I began keeping to myself, scared of making friendships again because, I don’t know, maybe I’m jinxed, maybe there is something wrong with me. I would just go to work because I have to work. I would read the news bulletin but if you asked me what I had just read I would be clueless,” Kanze Dena said amid heavy sobs.