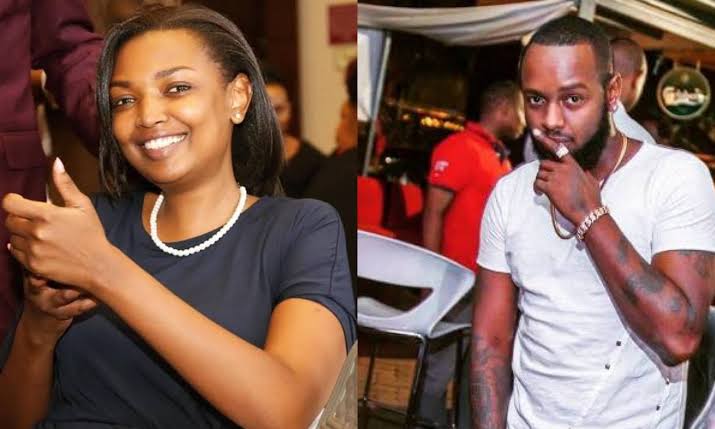 There is always that one ex who can’t let go after a breakup and I am starting to believe that Karen Nyamu’s baby daddy, Dj Saint is one of them.

Well, months after he disclosed his main reason for leaving Karen Nyamu, the DJ is back with the same old story….describing his baby mama as an insecure woman who wouldnt let a woman peck him…and a DJ he has to go through such things. 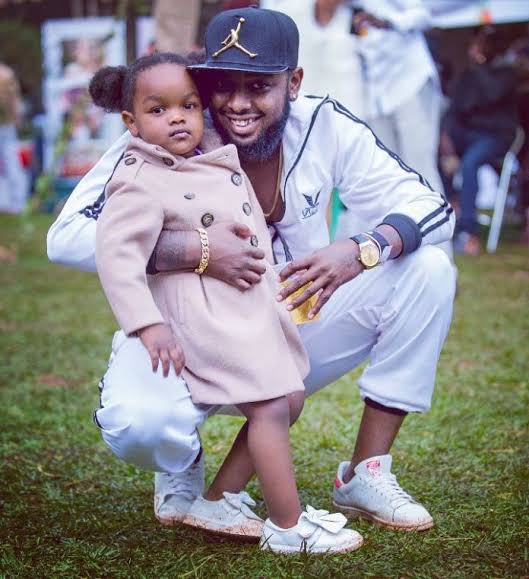 It was fights ma fights, and for me to decide to leave we had got to a point of no return. Every time was an argument and I felt it wasn’t fair for us to raise our child in that environment. So I decided to give her space and it worked out okay. It was getting toxic, every day a fight

Okay, the DJ part makes sense….but him allowing other women to overstep boubdaries is where the problem is….but judging from how he describes his baby mamas insecurities you would think she is one with issues but again…if put in the same situation how would he handle it?

Well – the only explanation as to why a man like him would be willing to talk about topics related to the mother of his child says alot about his personality. 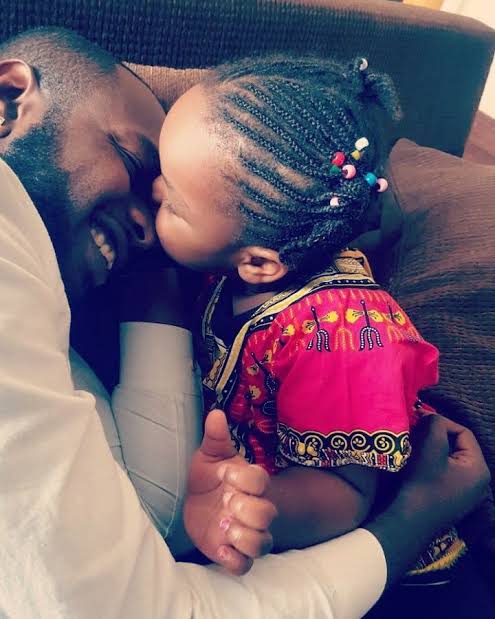 Like honestly as a man, the least you can be for the sake of your is be the bigger person….or wait…could it be that now she is a senator – he wants to draw some attention to himself? Who knows…

However maybe he now misses his family and man dem now wants to make up for his mistakes?