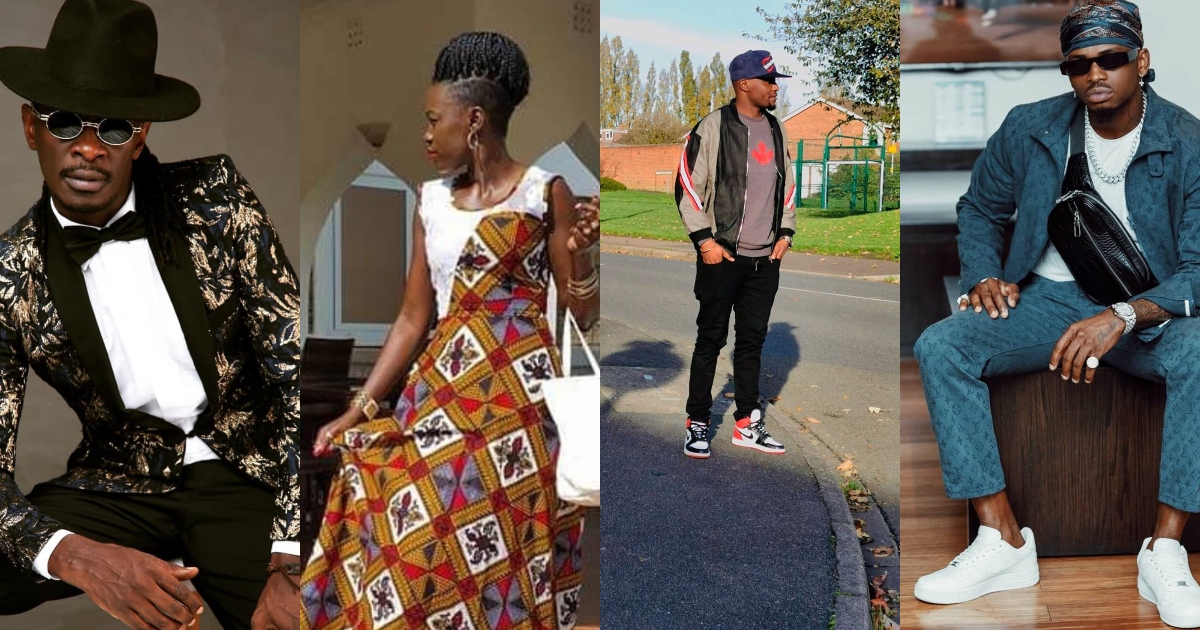 One thing that is a fact is that they are too lazy to cross borders. Sometimes one might think it financial but come to think of it.

Only two or three of Kenyan artistes have sought collaborations with big Tanzanian artistes. The rest are so comfortable in their own zone. 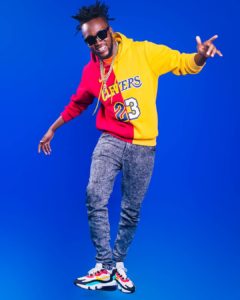 Also, the problem is not that they cannot get these people to work with them but just lazy people who want things to come easy.

I am saddened by the fact that they go to look for Tanzania artistes who are already dead in the music scene. Look at Nameless and Darassa. He ought to have collaborated with the guy when he was still selling in Tanzania.

In music, one should flow with the wave and what is hot. Apart from Akothee, I am yet to see any other Kenyan artiste who has collaborated with Diamond Platinumz. 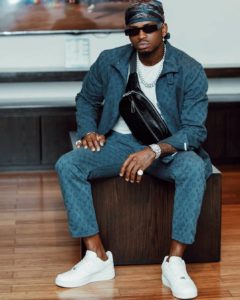 I feel sad that Kenyan artistes want to rush to these people when they can barely hit in their village. It takes hard work and determination to make it.

Imagine the things the Tanzanian big names are doing. Who bewitched our very own? Why is it so hard to get collaborations in East Africa? 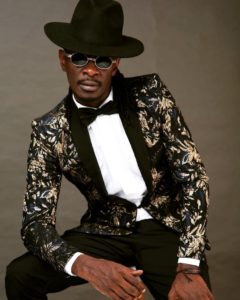 Kenyan artistes should feel challenged considering that this artistes who are making are even taking major events in our country. I doubt there is anyone who will go for a lazy artiste.

In addition, it is time that they took the opportunity and emulated their counterparts. Look for Harmonize, Diamond, Mbosso, Alikiba, Rayvanny and the others.

Stop going for people like Mr Bleu, they can barely make it on their own.