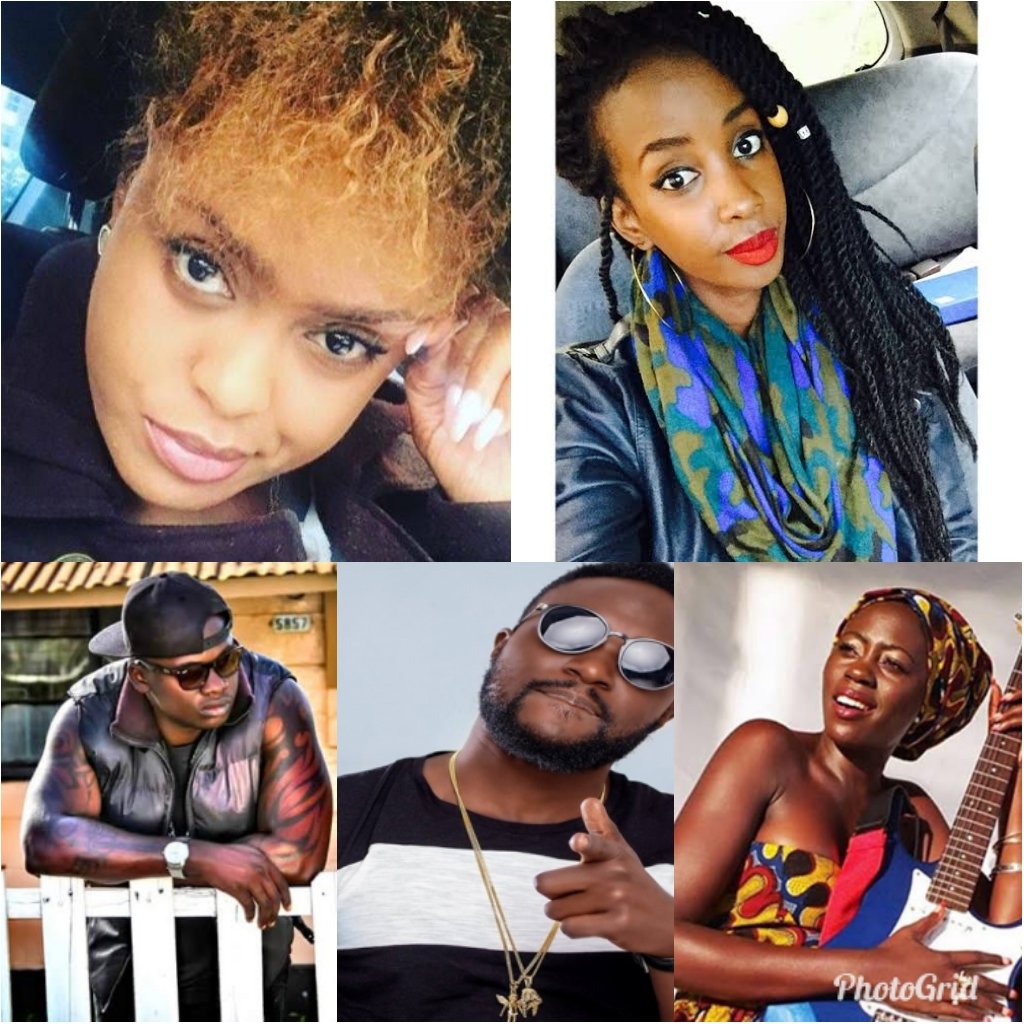 Kenyan artists seem to be picking the right niche in music.Teamwork among them has brought about change in the music Industry as more collaborations are turning out to be better than Individual songs.

For this we do a breakdown of Kenyan artists that give juice to music when it comes to collaborations.

As a solo artist the self declared OG  has clearly picked his fan base.He can proudly stand in the legendary queue without question.Here is why.

Khalighraph Jones’ style of rap is said to be like that of  like American rapper Twistas among others. His effort in working with upcoming artists in Kenya is evident as through it  many Kenyans Came to know about some artists that have now stuck in the Kenyan music industry.

Such artists that have collaborated with the OG include ‘Kiboko”  hit maker Masauti, Msupa S of Watajua hawajui, Cashy of Micasa Sucasa, Petra of Rider just to name a few.

The legendary  Genge group that includes  Mejja, Kidkora and Madtraxx has also been a face lift for some of the major artists breakthroughs with collaborations especially with ghetto anthem makers.The artists that they have help up are many  but to name a few, Ethic of the famed Lamba lolo teamed up with the Kansoul for New position.The song  gathered 3.3million views.Another group they teamed up with was the Ochungulo family for Na iwake the remix. Clap please!!! 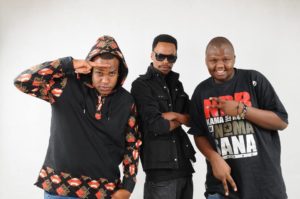 The celebrated solo artist is sure ready to reach out to the world with her music.So far the best collabos from her include,China Love was featured by Rcity of Locked away,Number one that featured Stella Mwangi(STL),Wash it featuring Sarkodie of Nigeria just a few.She is a queen in music.

He is otherwise know as the Mluhya wa Busia. Keen to capture his own fan base  Kristoff brings in a sweet vibe to music especially in collaborations.

He was embraced well in party anthems such as King kaka’s Dundaing, that he featured that for a second you’d think he was the original writer of the song .

His other songs that were wholeheartedly  felt were ‘Am so Drunk  that he featured  Jalang’oo and Gabu. Remember ‘Dandia’ that too was a party anthem that he featured King Kaka  and Frasha. Point home? No? I mean Kristoff is a good collaborator than a solo artist. 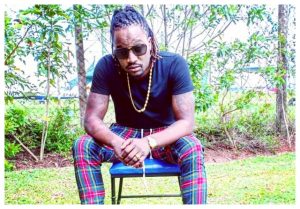 The man that has grown as the industry grows.Keen to appreciate change.Hate him or love him King Kaka is legendary when it come to rap.I mean the poetic vibe brought out in his lyrics makes him a man to run to for collaborations.

Either way he has been open to accepting and bringing up talents apart from the inbreeding collaborations.

Examples of such collaborations include, Dundaing and Dandia that featured Kristoff, Femi one , Wangeci, Razz and Petra that featured in the Ligi So remix, Run Ting featuring Fena Gitu,Promised Land featuring Amos and Josh,Papa featuring Elani .

His latest Collaboration with an  American rapper from Philadelphia, Pennyslvania, Cassidy on a feel good afro rap sound track produced by Musyox.

So far so good, such that he has signed new acts to his recording label Kaka Empire and of course we expect big and better musicians if not music for Kenyans.

The Pacho Entertainment CEO is sure not going anywhere anytime soon.The 2N1 hit maker has had his success for the past year and now collaborating with fellow artists is also giving him an A+.

Best collabos so far are Somaga featuring Kristoff, Tingika with Rankaddah,Cheza Chini by Vivian and Savara of Sauti Sol,Hakuna Kulala with Brown Mauzo,Bungee Jump with Kristoff among others.Well, we love him either way.

These is just but the list of a few artist that from my perspective have made Kenyan Music relevant in terms of vocals, lyrical mastery and production.

Others include, Avril, Jua Cali, Coast based artist Dazlah, Gilad,Nyash, Pascal Tokodi,Mayonde,Vivian, Akothee,Frasha, Nameless and Willy Paul too among others.

Did we miss any? Tell us what you think.