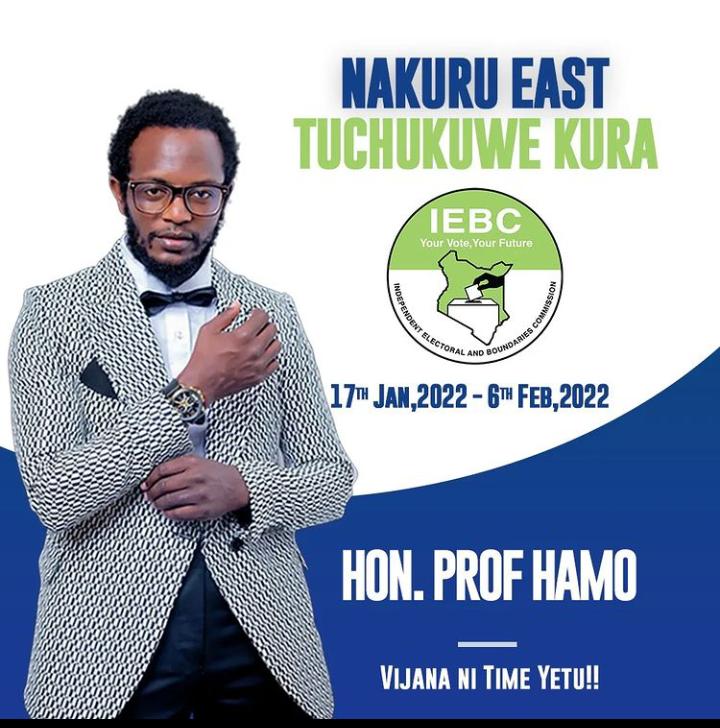 If there is a complaint Kenyan youth have, it is that they are consistently treated as a joke by the political class and I would argue that Kenyan celebs should largely bear the blame for this. Why do I say this? Well, it is because Kenyan celebs -especially the Z-listers are always trying to do anything to grab onto fast slipping relevance so they have started announcing their dive into politics.

The new political drive is not borne of civic responsibility or the innate urge to change or create policies that will make life better for Kenyan youth. Nah, your favourite Kenyan celebs have realised they are nomlonger relevant and every recent stunt they pulled have flopped. They have realised they are no longer doing the numbers they used to on YouTube nor do their comedic performances elicit as many laughs as they used to so now they want your support because they want to become your area MCA or MP. 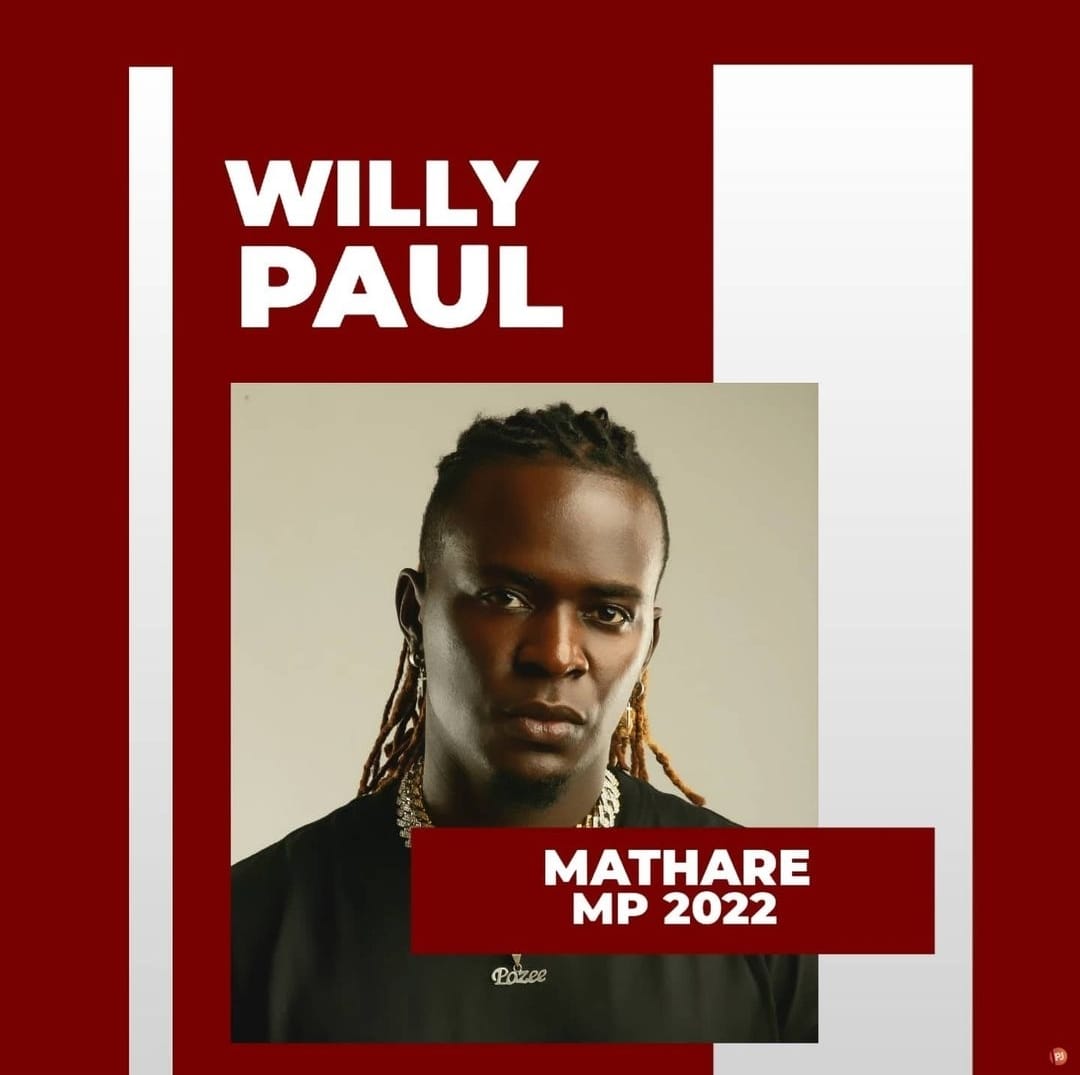 It is actually insane just how myopic and clownish this mess is. Kenyan celebs think little of Kenya’s electoral process. And perhaps we should not blame them because we have been raised by our parents to accept bullshit political leaders who are little more than avaricious sociopaths and psychopaths hellbent on robbing our national coffers blind.

However, we as a people should stop blaming the older generation of voters and the leaders they chose. We can literally make a change and though I know this rant is going to fall on deaf ears. However, we do need to have a serious conversation about why Kenyan celebs are announcing that they are trying to get into politics. 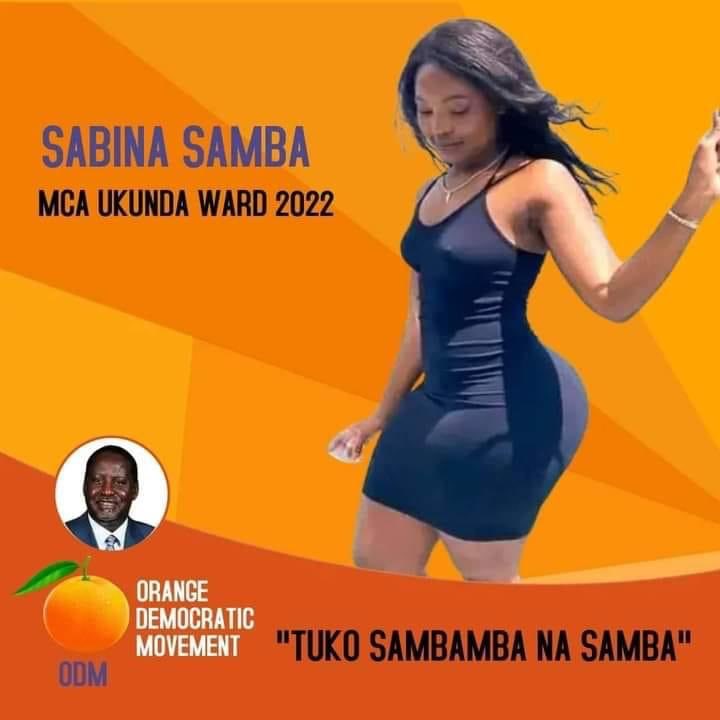 In the past, members of parliament such as Jaguar (Starehe constituency) have spoken just a handful of times in the years they have been in the August House. So what is he doing there? And now we have socialites and bimbos who have declared they have little else to offer than their sexuality declaring their political intent. Is it any wonder why airheaded female politicians are body shaming each other? they both know they cannot attack the other’s development track record nor their qualifications other than to attack the shape of each other’s body.

As a result, we are raising an entirely new generation of politically irresponsible voters. People who will vie something that affects the trajectory of our lives and the destiny of our nation as a joke. I would prefer it if the Kenyan celebs attempting to vie for office would actually talk about something other than their intent. They have the platforms. Some of them have over 1 million followers across social media platforms yet all they have done is show us how big a clown they are. 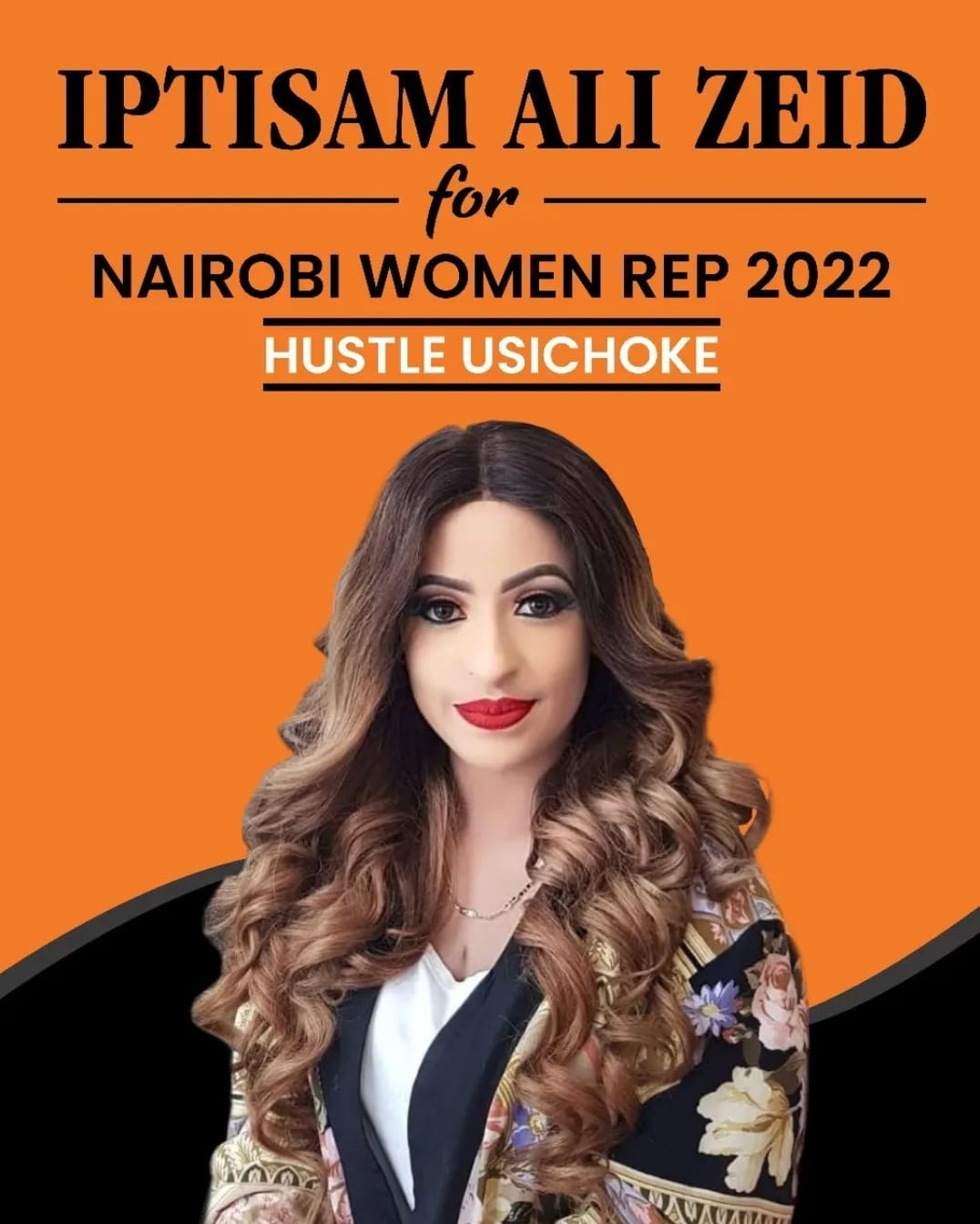 We have socialites (accused of prostitution), singers and comedians turning the electoral process into a circus. we do not need any more of this as we are already having a tough time rooting out the chaff from the wheat. And Kenyan youth are incredibly impressionable. Or maybe I am just a frustrated youthful Kenyan tired of being used as a prop for political playmakers who think development is giving us a wheelbarrow and we keep dancing about it. Or inciting us to “remove madoadoa” and then think we are too stupid to see through the dog-whitcle political rhetoric. I want more for Kenyans and some things are way too serious to allow jokers and clowns to trample and poke fun at.