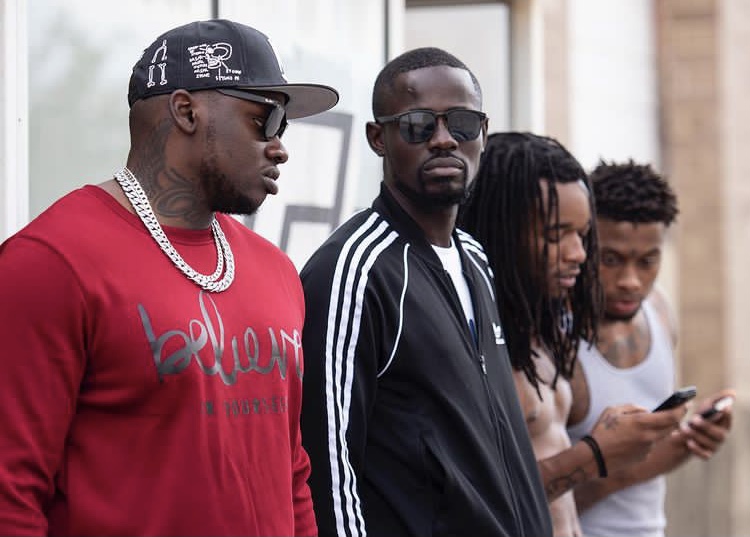 You see for a very long time we’ve wanted to witness a performance between Kenyan dancehall artist Redsan and Demarco; and after years of waiting – the two artists finally stepped on to the same stage this past weekend while performing for DJ Calvince’s birthday – making history. 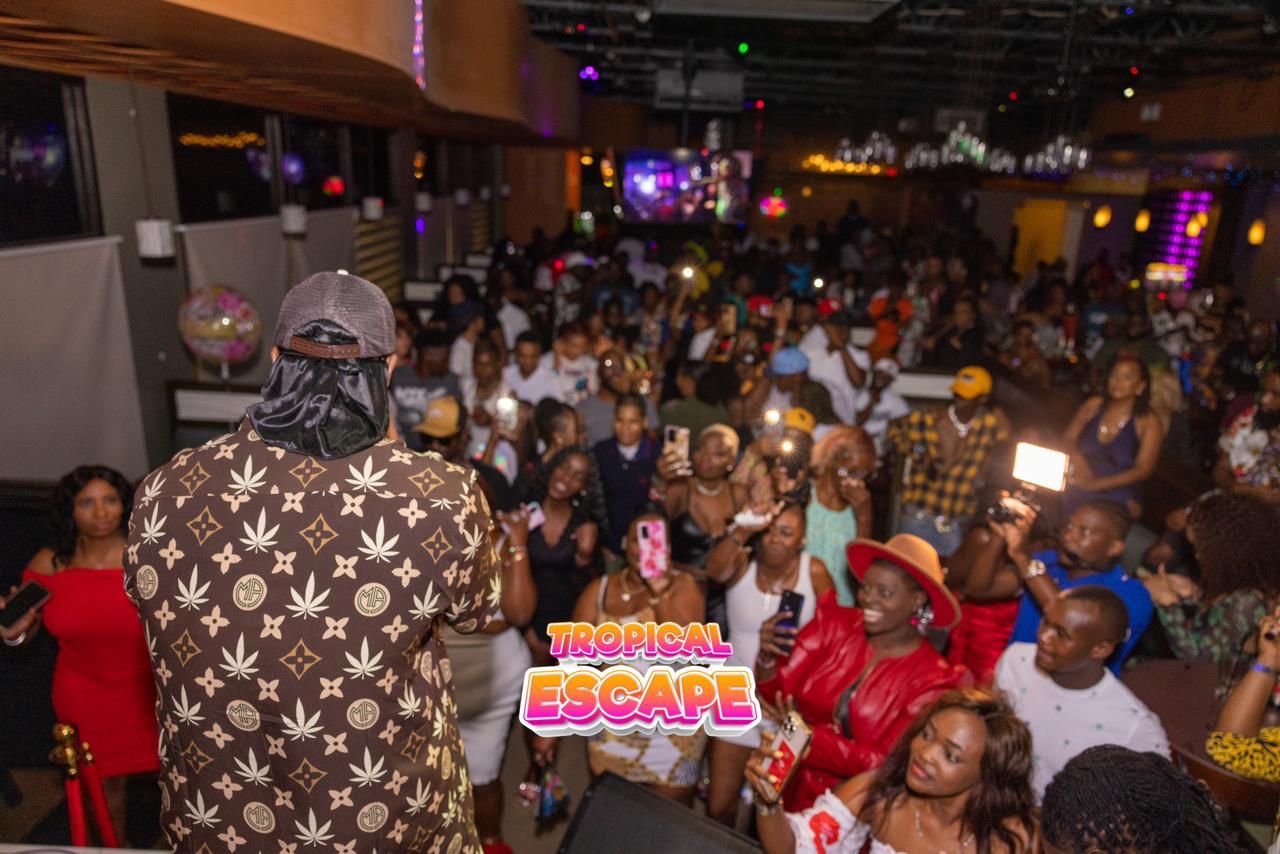 Redsan & Demarco perform together for the first time

Well, for those who love dance hall music understand why it was a big deal having the two on stage together. I mean, Demarco has a huge Kenyan fan base despite being Jamaican – while Redsan is Kenyan and is popularly known in Jamaica; something we can’t really explain but they say music brings the world together.

Anyway despite Calvince who is a big kenyan DJ based in the in United States – gifting himself a special performance from the two as a birthday gift; he also made it possible for Kenyans in US to enjoy the electric performance these two gave.

Well as you already times are changing and unlike back when youngins lived and loved dancehall – these millennial kids don’t seem to appreciate as much as many had hoped they would. 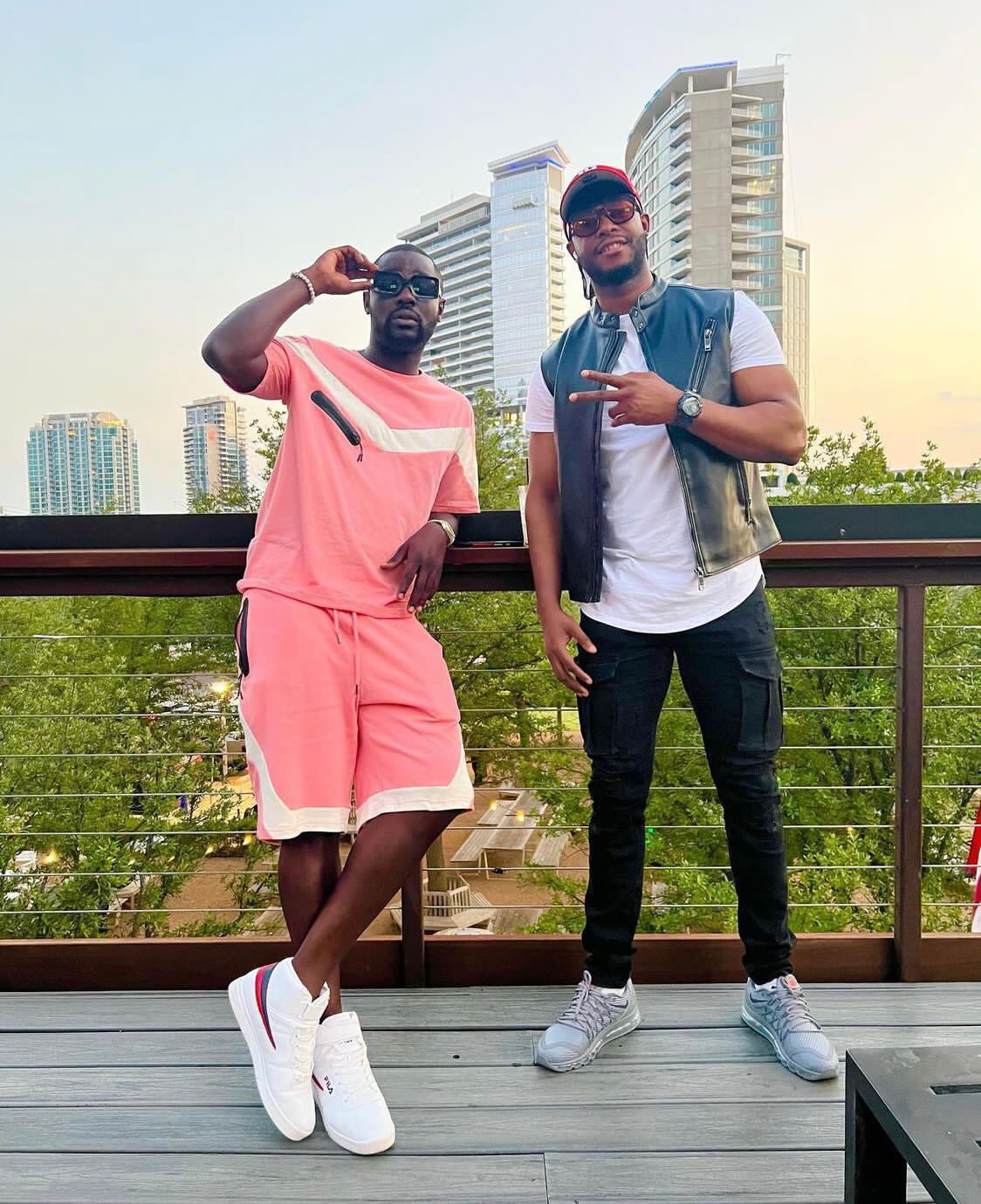 However this is where DJ Calvince comes in with his skills.  Unlike other DJ’s, Calvince has consistently demonstrated his role as a passionate champion of the African/Caribbean culture. In 2018 he however made his first major appearance at the Burna Boy’s Outside tour and since then – Calvince has stopped. So far he been named Xtreme awards best promoter & Dj 2021. See God.

Anyway for his birthday to be possible – we also understand he partnered with MC Rayan The DJ in hosting the Redsan/Demarco show; which by the way also happens to have sold out – meaning – maybe just maybe…there’s a possibility they might bring the event home.

For those wondering who MC Rayan the DJ Is…allow me tore introduce him. You see, MC Rayan The DJ is not a new name in the events world as he has successfully hosted various shows featuring popular Kenyan stars in the US.

MC Rayan The DJ has hosted the likes of Khaligraph Jones, Naiboi, Nameless among others in the US. Away from events, MC Rayan The DJ is also an artiste who has various hit songs under his belt.

The entertainer recently dropped his collabos with top Kenyan acts such as Masauti. The said DJ was recently in Kenya and held a successful media tour through which he amplified his craft and brand in general. 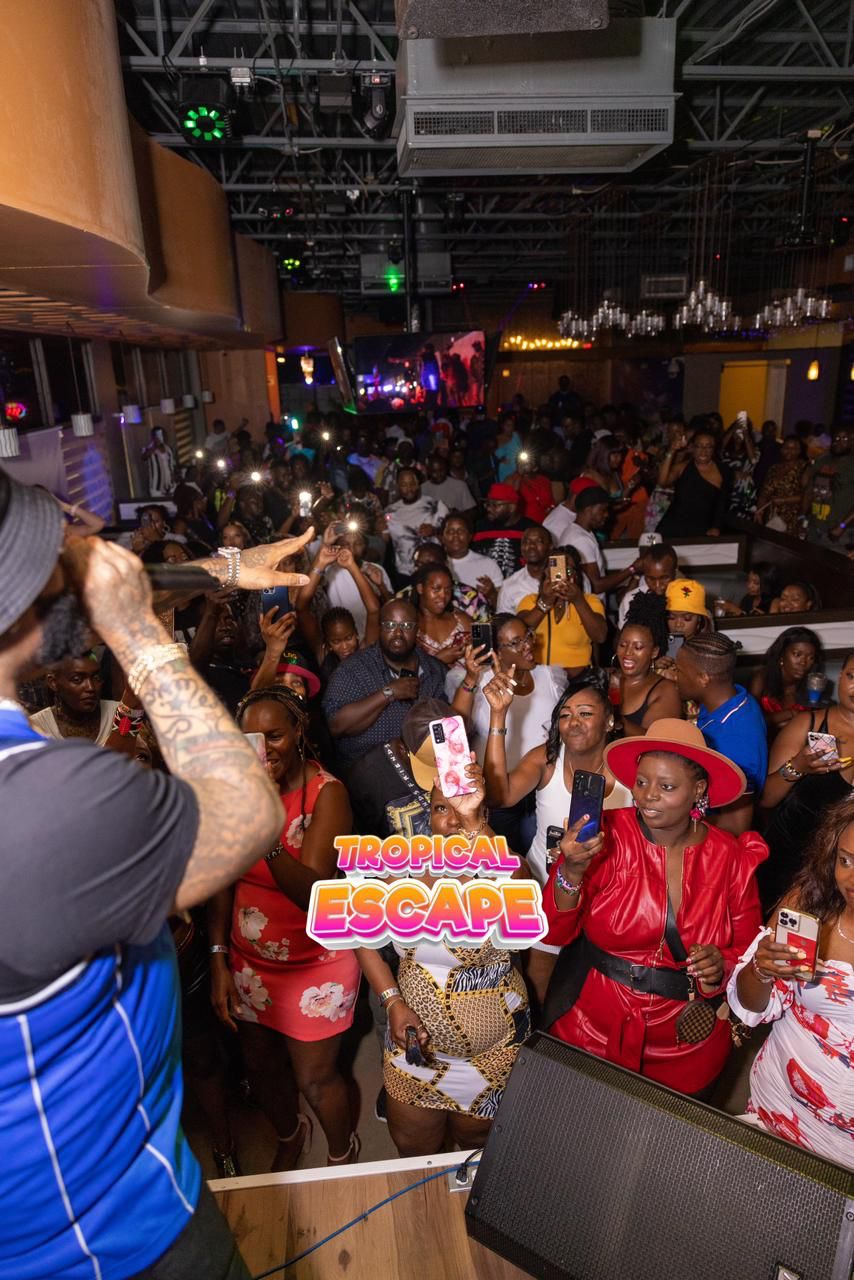 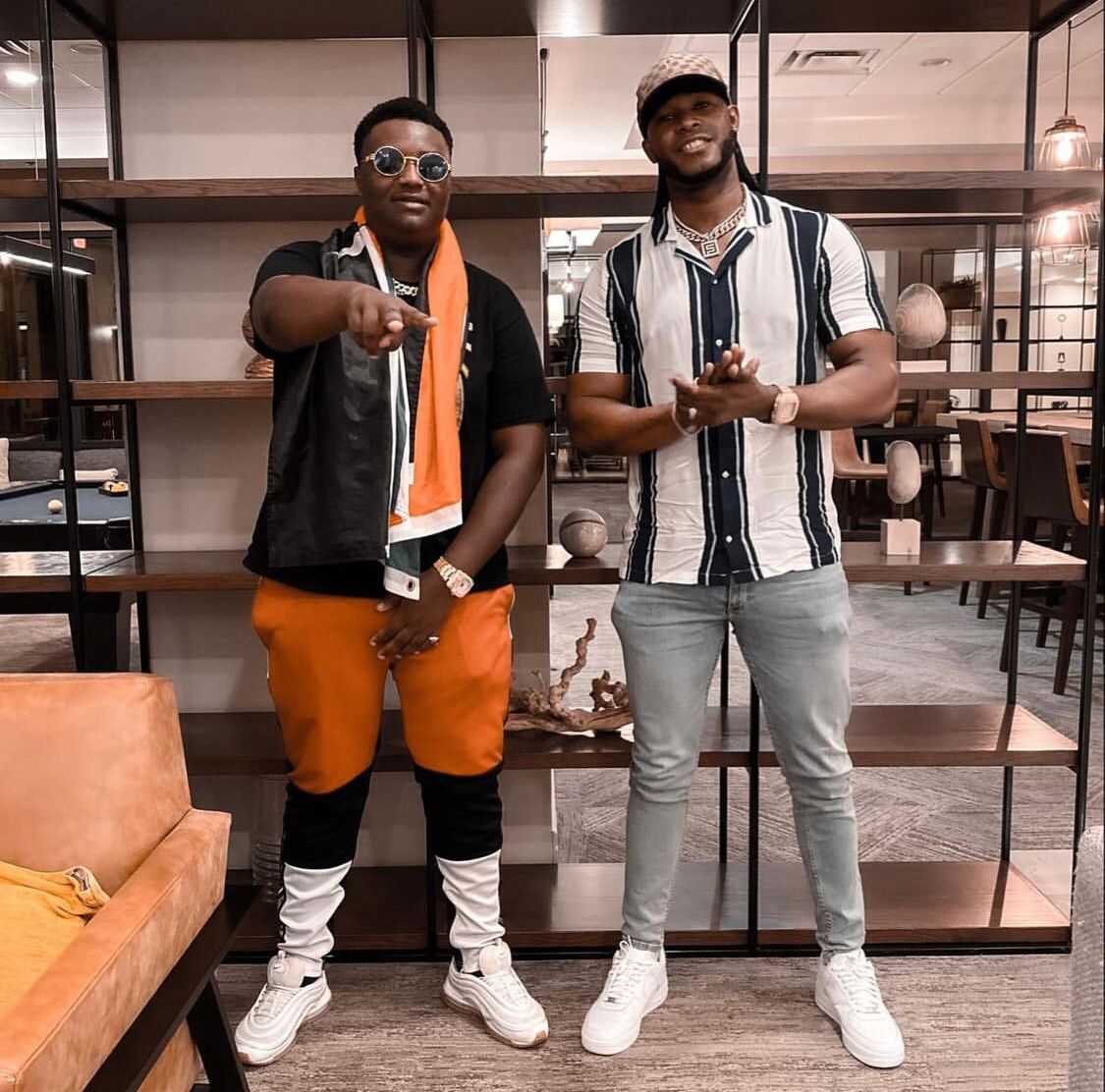 Demarco and Redsan finally perform together