Kenyan Donnah Obera brings the house down at All White Party in Oslo, Norway (Photos) 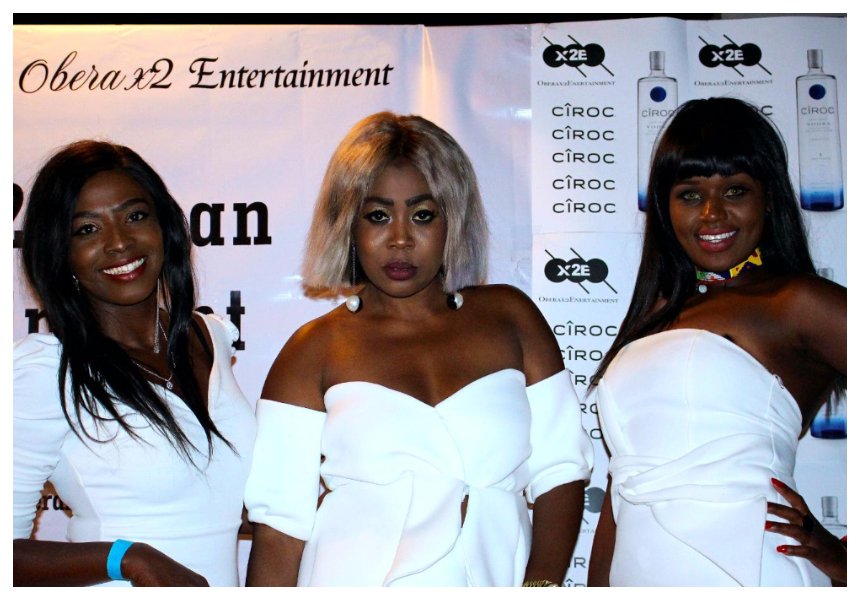 UK based Kenyan promoter Donnah Akinyi Obera boasts of bringing some of the biggest music stars to Kenya. Donnah is the proprietor of Obera X2 Entertainment.

Donnah’s company, which is located in Oslo, Norway, works with top tier musicians and entertainers in organizing shows in Kenya and in several countries in Europe. 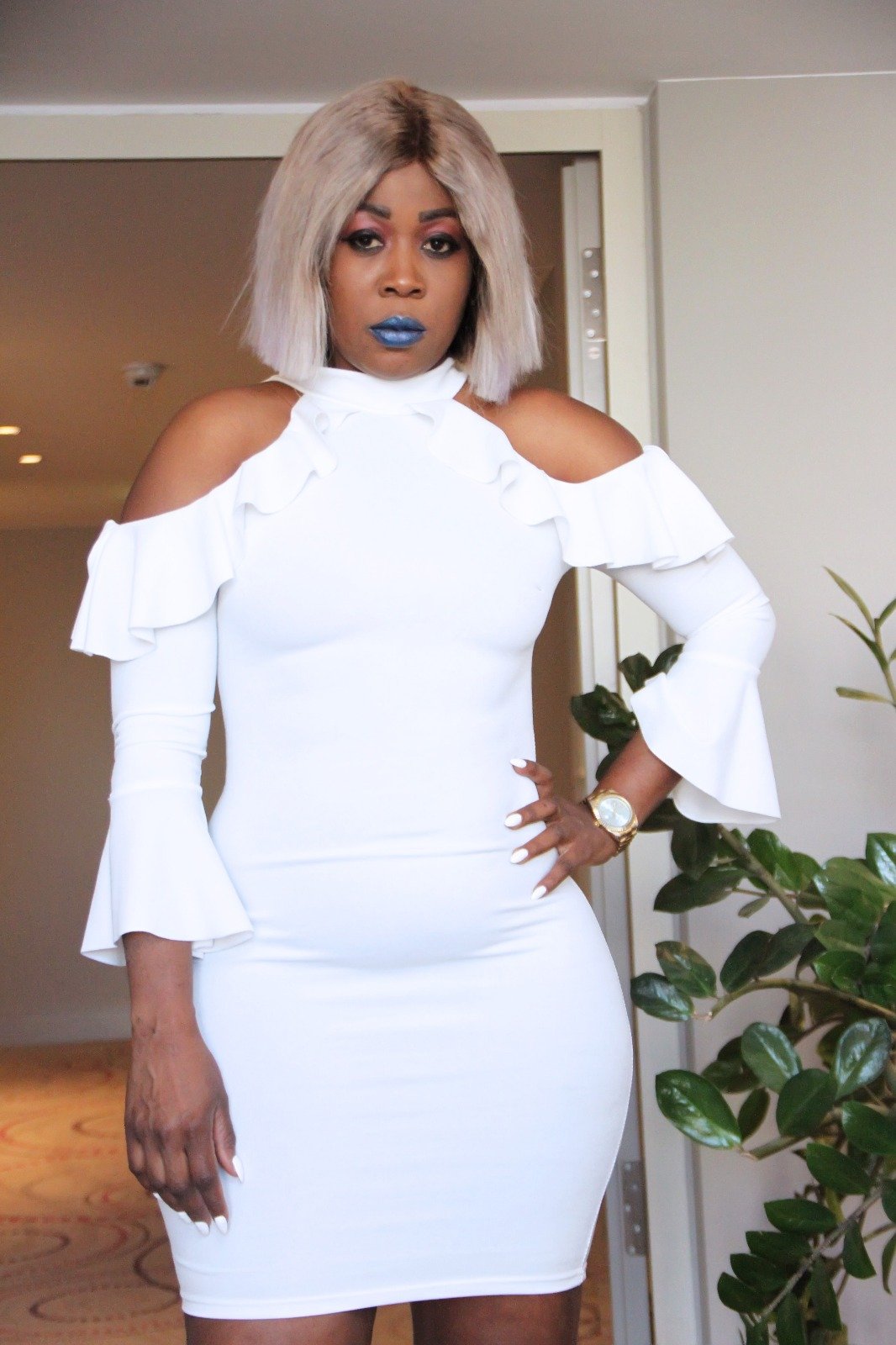 Donnah recently held Donnah All White Party in Oslo, Norway which was a big success. Oslo revelers turned up in big numbers, Norway’s showbiz bigwigs including Narrator, Dj M.i.k, 2kings among others thrilled revelers who turned up for the party. 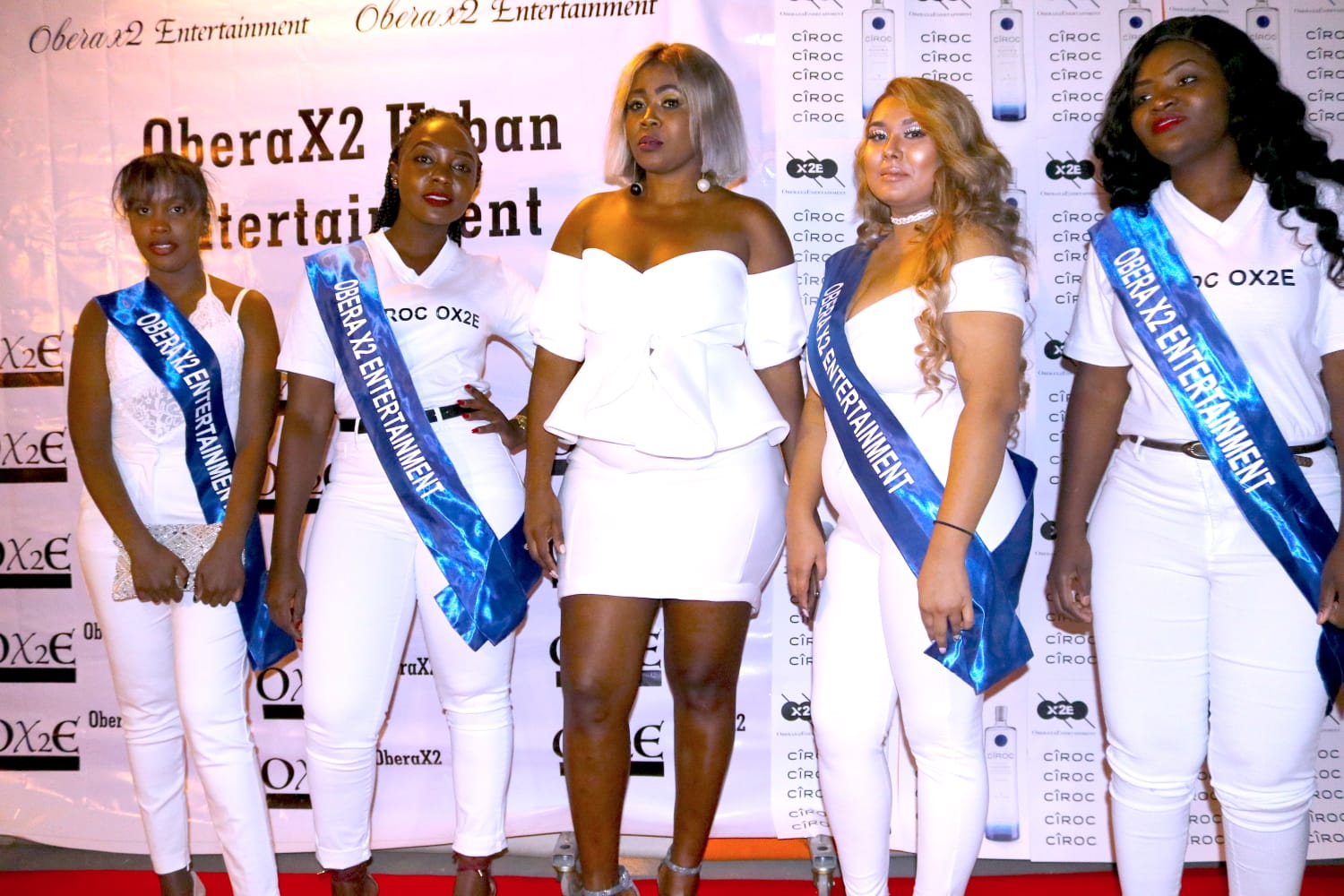 The event was a massive success with over 600 people in attendance. 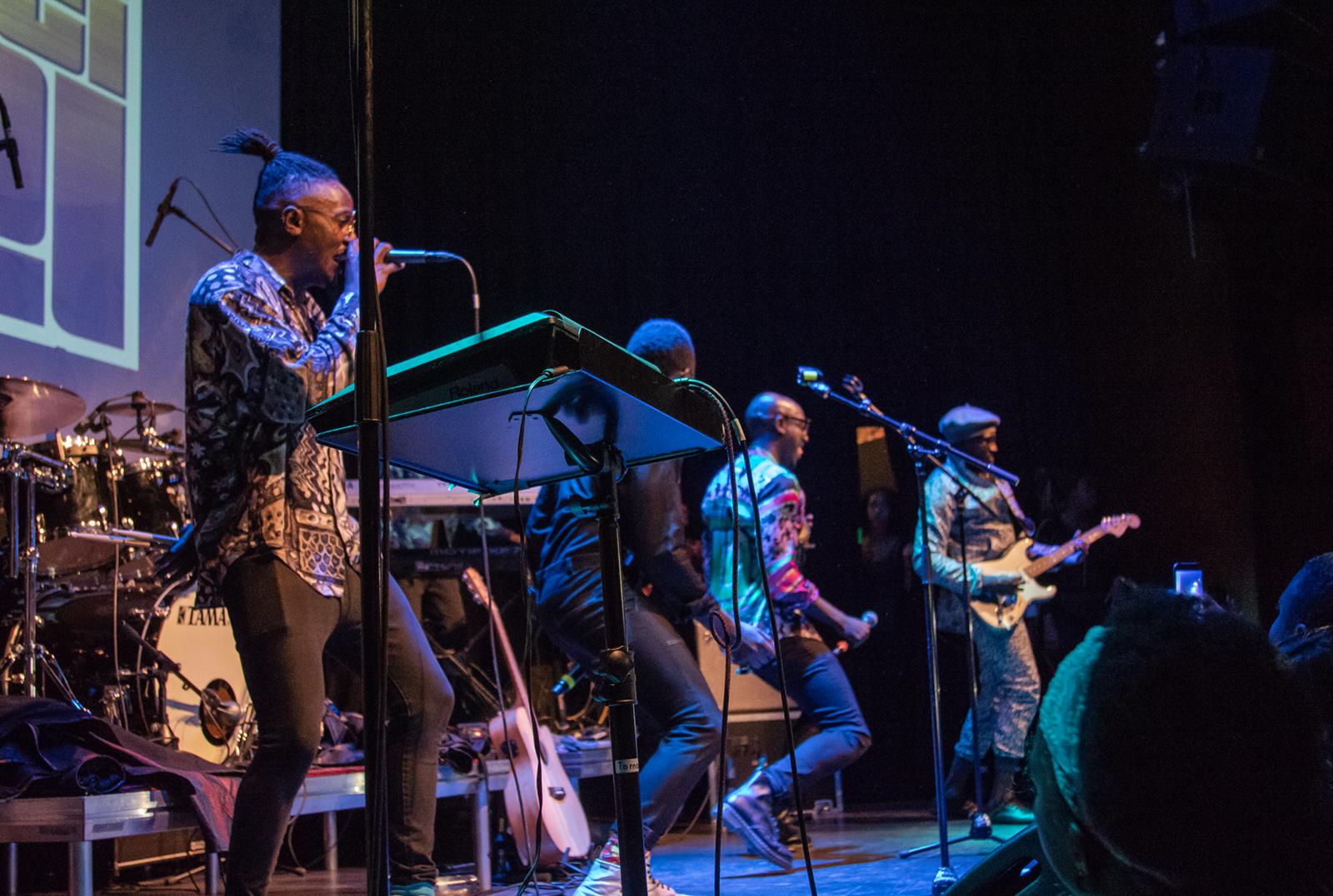 Her next big event is the ‘Red Dress Ladies Night’ which will be going down on the 8th of December at Tveiteveien 158. It will feature popular Brussels Deejay DJ Brooke Bailey, DJ Modern Day, Hippie MC Steffie omayazi. 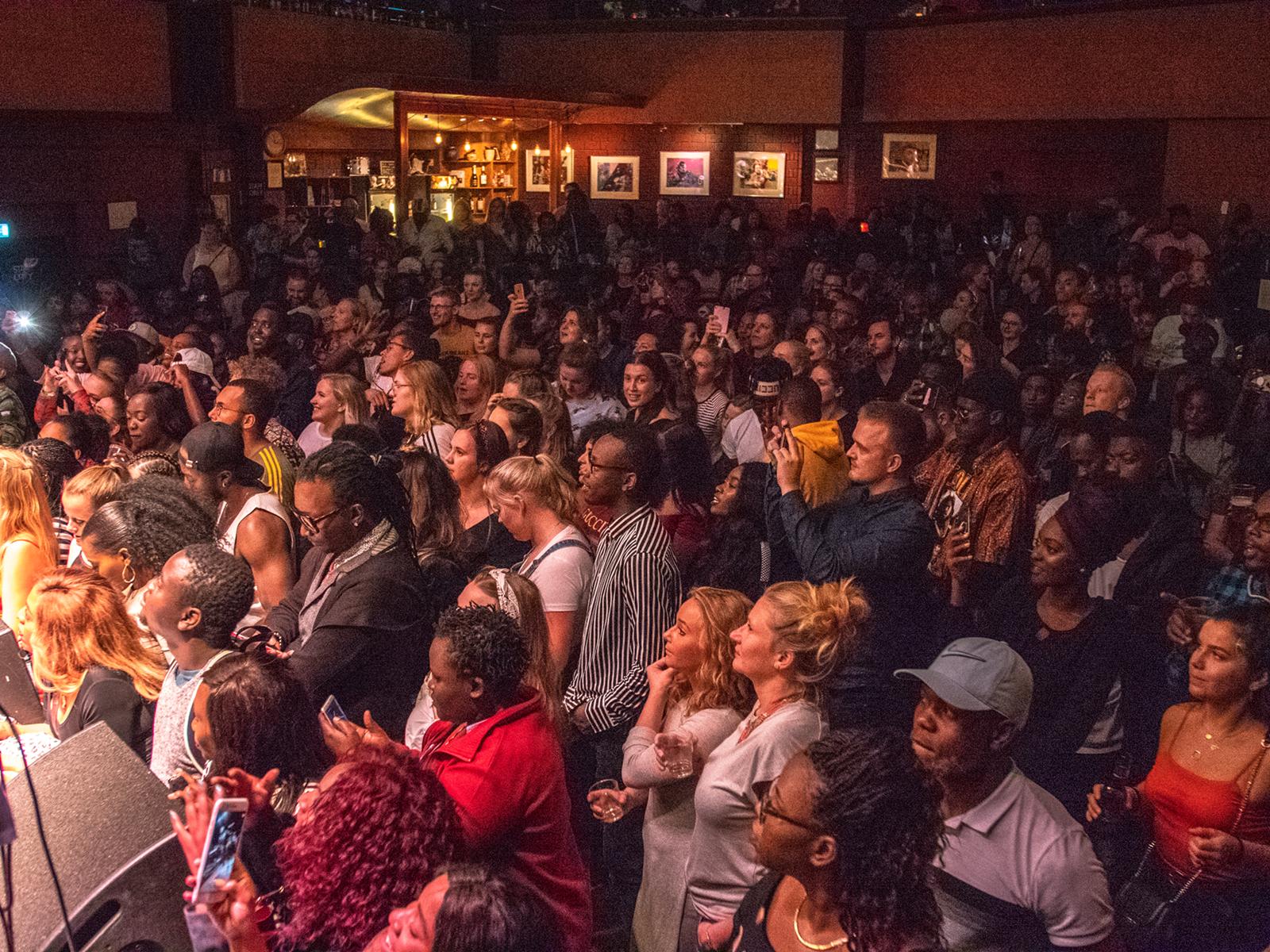