Producer Keggah of Beat ya Keggah is not a new name in the music industry. He is actually among the early pioneers that helped shape the music industry using his skills in composing and producing music good music. 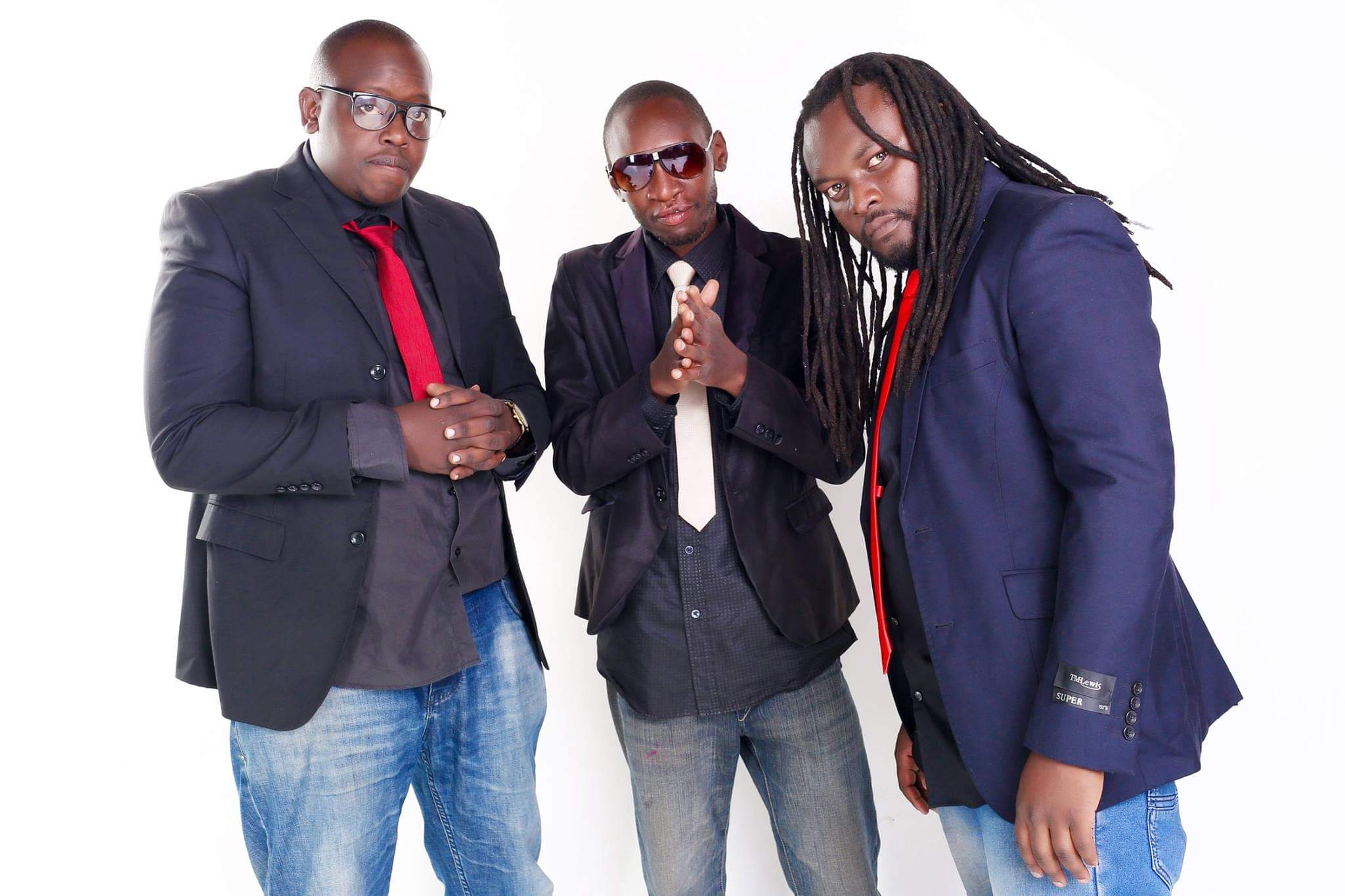 Those who remember local music from back in the day will tell you that Beat ya Keggah always delivered whenever they worked with an artist. With his skills we saw the likes of [email protected], Redsan, Abbas Doobiez, Proff, Nazizi, Kristoff, Nonini, Mejja,Naiboi, Khali graph among others work with him and as usual their projects often became a success.

However after relocating to the United States Keggah took sometime off to ‘study’ on different tactics, he would use to help build the Kenyan sound to appeal internationally; hence his current shift to digitally distribute Kenyan music to it’s consumers.

According to Keggah, the new online platform he is working on is more of an app that will help artists achieve new goals, experiment with new sounds on his digitized recording label.

With our New Digital Recording App, when you want to record, the easiest thing to do is not to get out your laptop and connect a bunch of cables to it, then load up your studio software — it’s to hit the record button on your phone. The New Beat Ya Keggah app allows you to do just that, but adds other features that make it more competitive with its built-in competition and Voice Memos.”

And in conclusion the Lastly

Regardless of whether you’re an amateur or even like a touring professional…you will record your ideas with your phone, just because that’s what you have with you.

So what excuse Kenyan artists give for not producing music to the international level?