Kenyan ladies have taken into the business of posing as socialites after realizing that it fetches in good money and especially in exchange for something that is free.

Well I say free for lack of a better term but what I´m referring to is these honeypots that ladies have now discovered are a lucrative deal especially in the current day and age.

We have seen the likes of Huddah Monroe, Vera Sidika and Bridget Achieng´ whose cookie jars have reportedly earned them their current luxurious lifestyles. 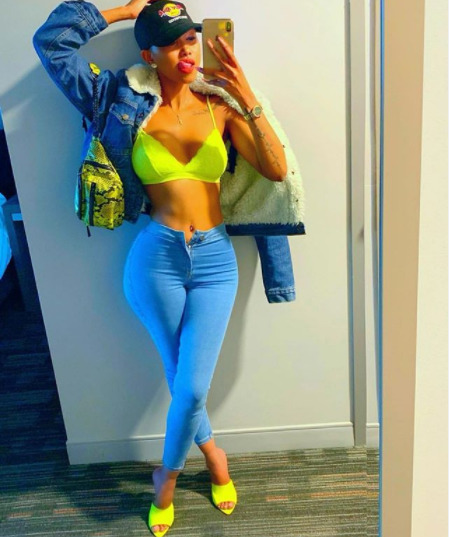 Something young ladies are dying for and trying every means possible to get to the top and grab themselves a fair percentage of the rich market share.

Unfortunately though, not everyone is of that school of thought with female critics now taking on young girls who are eyeing the socialite world to finance their lifestyles.

Kenyan outspoken writer, Aoko Atieno gave her piece of mind regards the same after a Facebook user identified as Achieng said her morals cannot allow her to conduct such kind of business. 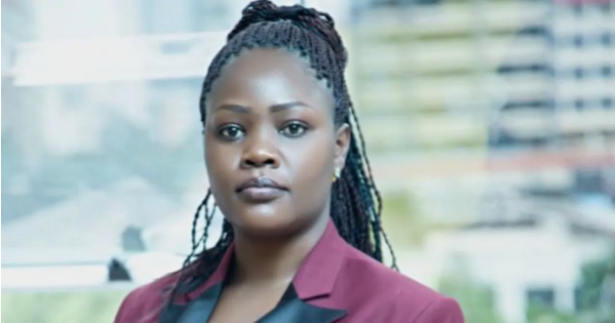 Aoko blatantly stated that the major difference between city hookers and these well-established socialites is their kind of clientele.

The only difference between these women and Koinange is that ´socialites´ parade their goodies to the highest bidder on the streets of Instagram, Facebook and Twitter.

Before calling out the likes of Bridget Achieng and Vera Sidika whose enviable lifestyles have now become the goals of most young women in the country, asking them to stop misleading young girls into leading a life that sees them loose their morals. 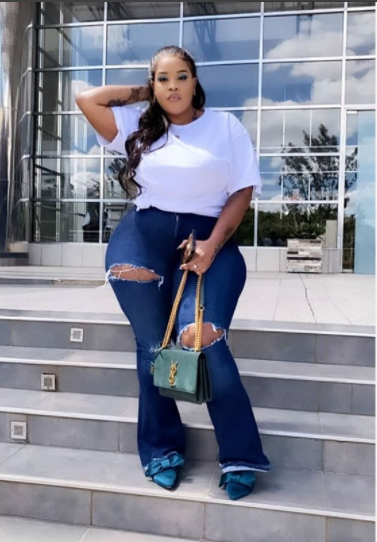 Aoko recalled just how awful socialites´ experiences with moguls saw them get demeaned and subjected to undignified acts.

The same Bridget cried on BBC that they were made to suck toes of sponsors. In Dubai, the dirty Arabs even s**t on them before they are paid. Why must a woman subject herself to such degrading balderdash just to appear rich? Stop misleading young women with this ´I am expensive phrase´.

She wondered: Is giving out your honeypot the only way a woman can lead a decent lifestyle and be proud of her hard work? 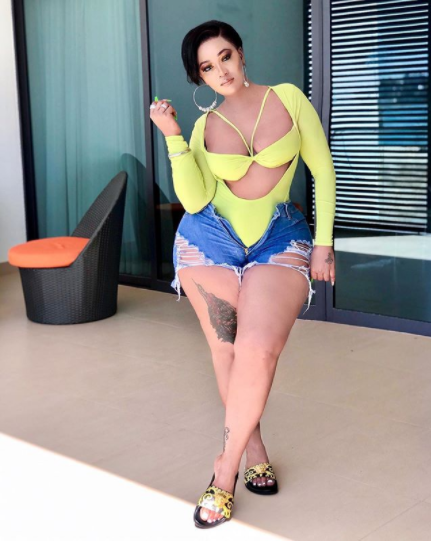 Aoko blasted the now so-called upcoming socialites for looking up to International socialites the likes of Kim Kardashian who are way beyond their league and already settled with their families.

Even American socialites you ape like Kim Kardashian is now settled with kids, is running her business and went back to school to study law. What these women are doing is demeaning themselves when they can engage in other constructive ways of earning a living. 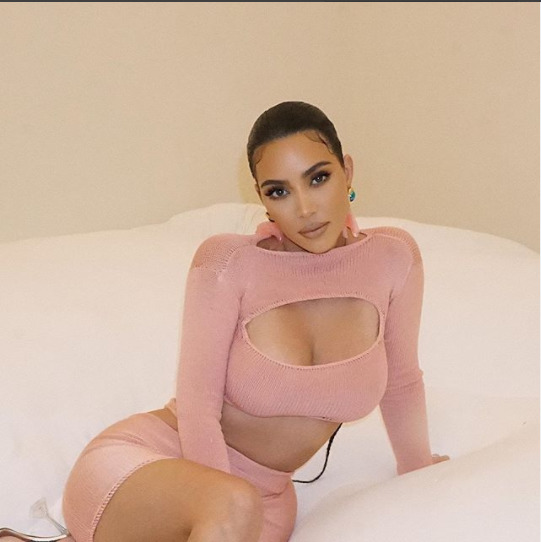 Her closing remark was that Kenyan socialites should respect themselves and value their feminism more by finding more constructive and honorable sources of income.