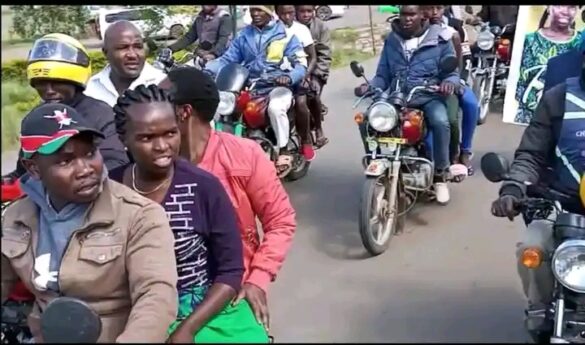 Bomet women rep Linet Toto has been having a very good year especially after winning elections during the 20222 general epections where she became the youngest female candidate elected for a women’s representative position. 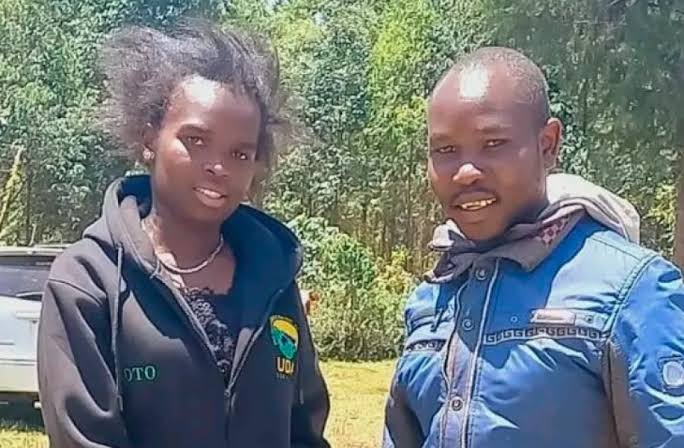 This came as a big surprise to many since no one saw it coming and having had a low budget campaign while her competing against wealthy aspirants – the young lady somehow managed to beat them. Word also has it that during campaigns, Toto Linet went around looking for support on a motorbike and today….barely 3 months in office and the lady has a brand new 7 million worth rise at 24 years.

Well, this being her first car – the prayerful lady decided to have the car prayed for by congregants of Kingdom Aflame Ministries where she worships. Sharing photos from the dedication, Linet wrote; 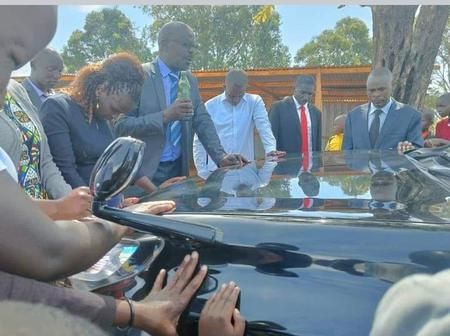 Fellowshipped with the congregants of Kingdom Aflame Ministries -Bomet, Silibwet Township ward, Bomet Central Sub County.Am glad they took part in praying for the new vehicle as I intend to use it for official duties that benefits the locals of Bomet County

Well – having shared the photos on social media there are a few kenyans who went on to congratulate her for the new win…while others…well others just made fun.

Call her old school or a village girl – but either way she still went back to her church to give thanks.

This also comes weeks after Robert Alai warned her against hanging out with Karen Nyamu. According to Alai – Karen Nyamu is the type to introduce younger ladies to explicit adult behaviour and Linet Toto being new to this things….she’d get hooked really fast.

Anyway below are a few comments from fans after Linet unveiled new car. 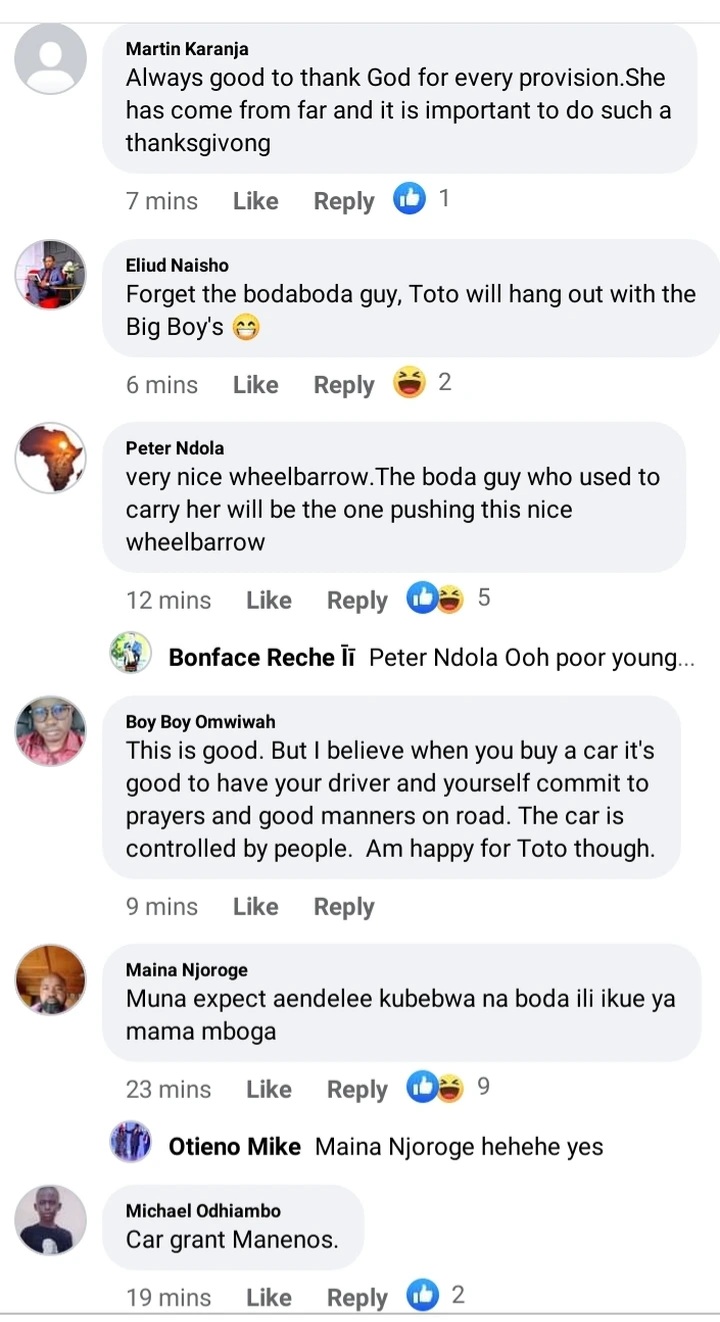 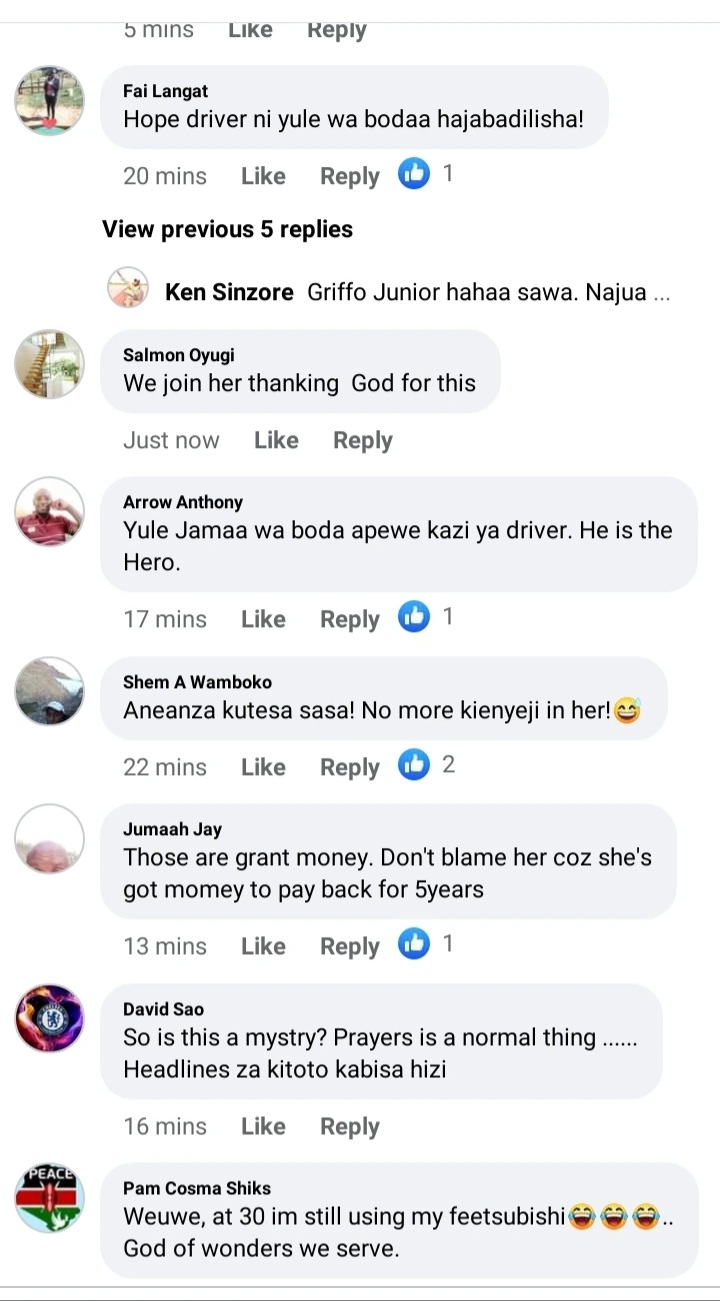