Kenyans should not be too quick to dismiss Naomi Campbell 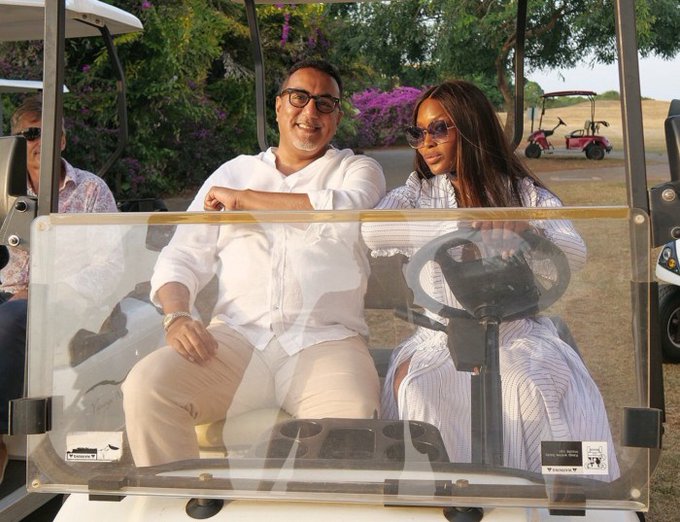 A lot has been said about Naomi Campbell’s recent appointment as Magical Kenya International Ambassador so I thought I should weigh in on the issue because why not? 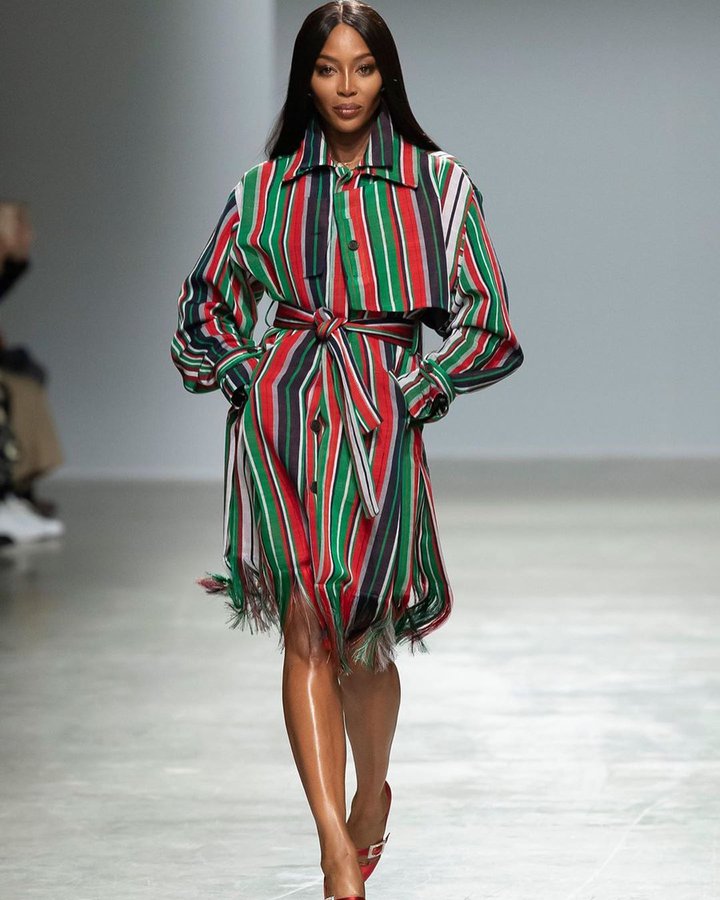 Personally, I have a two opposing views to this whole debate. On one hand I feel that she will play a significant role in strengthening the hospitality industry which has really suffered because of COVID-19.

Truth be told, Kenya’s most foreign arrivals are from the USA, where Naomi Campbell is a household name and as such, she will play a huge role in marketing Kenya to her countrymates.

Also there is the fact that Lupita has done everything in her power to distance herself from this country, for all we care, she is Mexican having been born in the South American country. 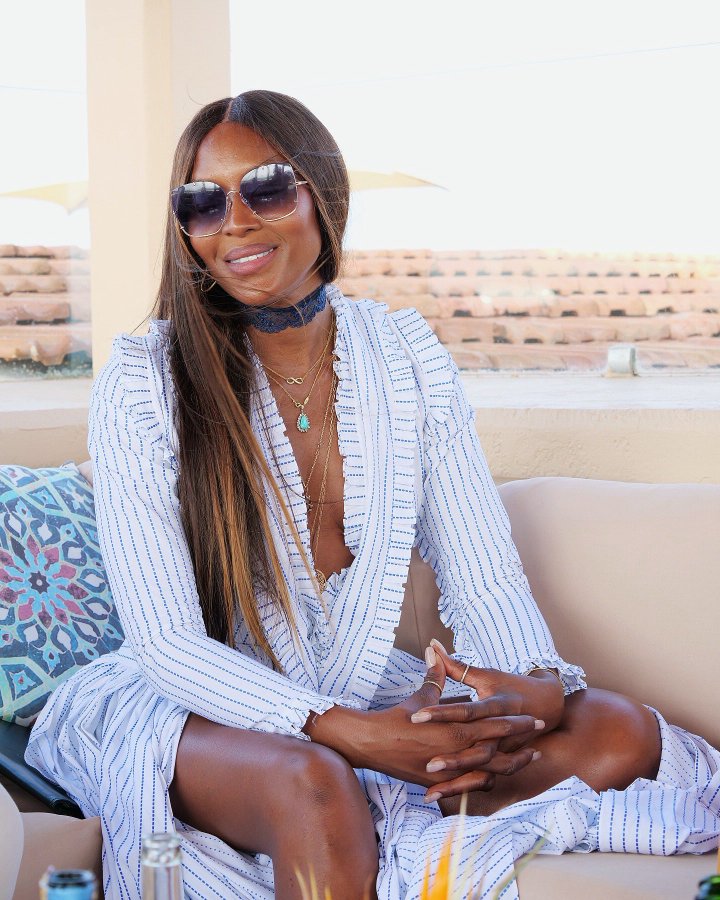 On the other hand, I feel that, those who are against the move have a valid argument, I mean, why her? Other than the fact that she loves coming to the country? Others even argue that she is more Kenyan than Lupita.

In the past, Naomi has opened up about her struggle with substance abuse. She has also been convicted in the past because of assault. To add to that, her best days are behind her.

All in all, I am sure the good people at the Kenya Tourism Board (KTB) had a good reason why they settled on her to promote Kenya as an ideal tourism destination to the world. These things don’t just happen, do they?

I feel that before we, Kenyans, dismiss her we should first give her some time to see what she can/will do and later asses and that will inform whether she keeps the role or KTB does away with her.