Kenyans should stop listening to celebrities on serious matters 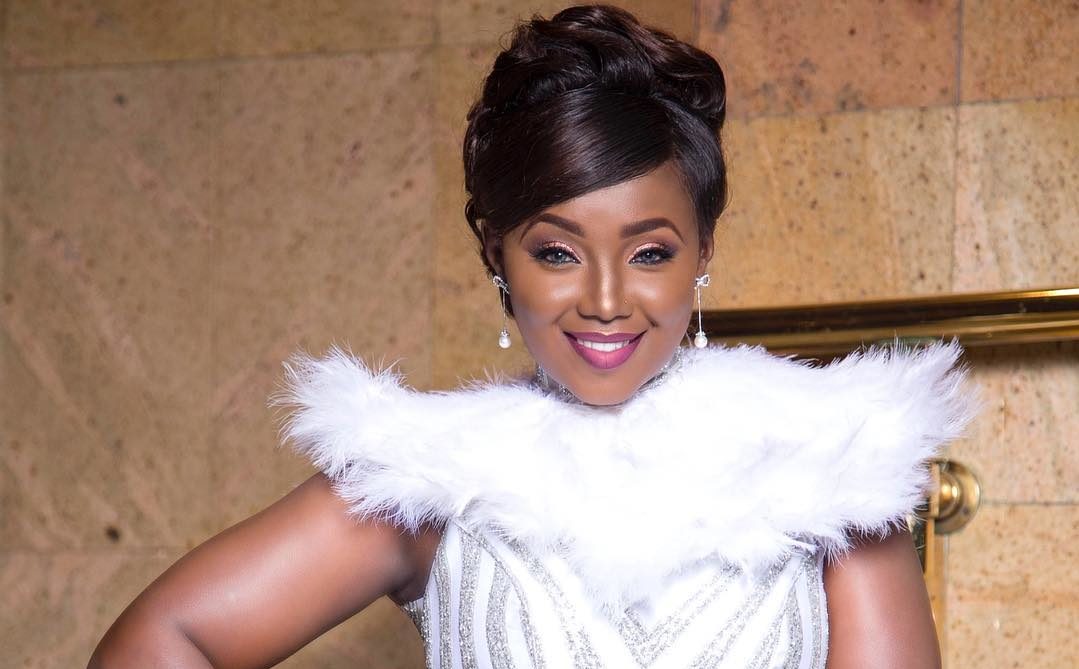 Catherine Kamau is one of the many Kenyan celebrities who weighed in on the report about the fact that statistics showed that young Kenyan girls (teenagers and younger) had experienced an upswing in pregnancies.

And the first assumption everyone had was the fact that these girls had been impregnated by lecherous predators who had paedophilic relationships with the school going lasses. And indeed, this was the assumption Catherine Kamau pushed in her hot take on the matter. 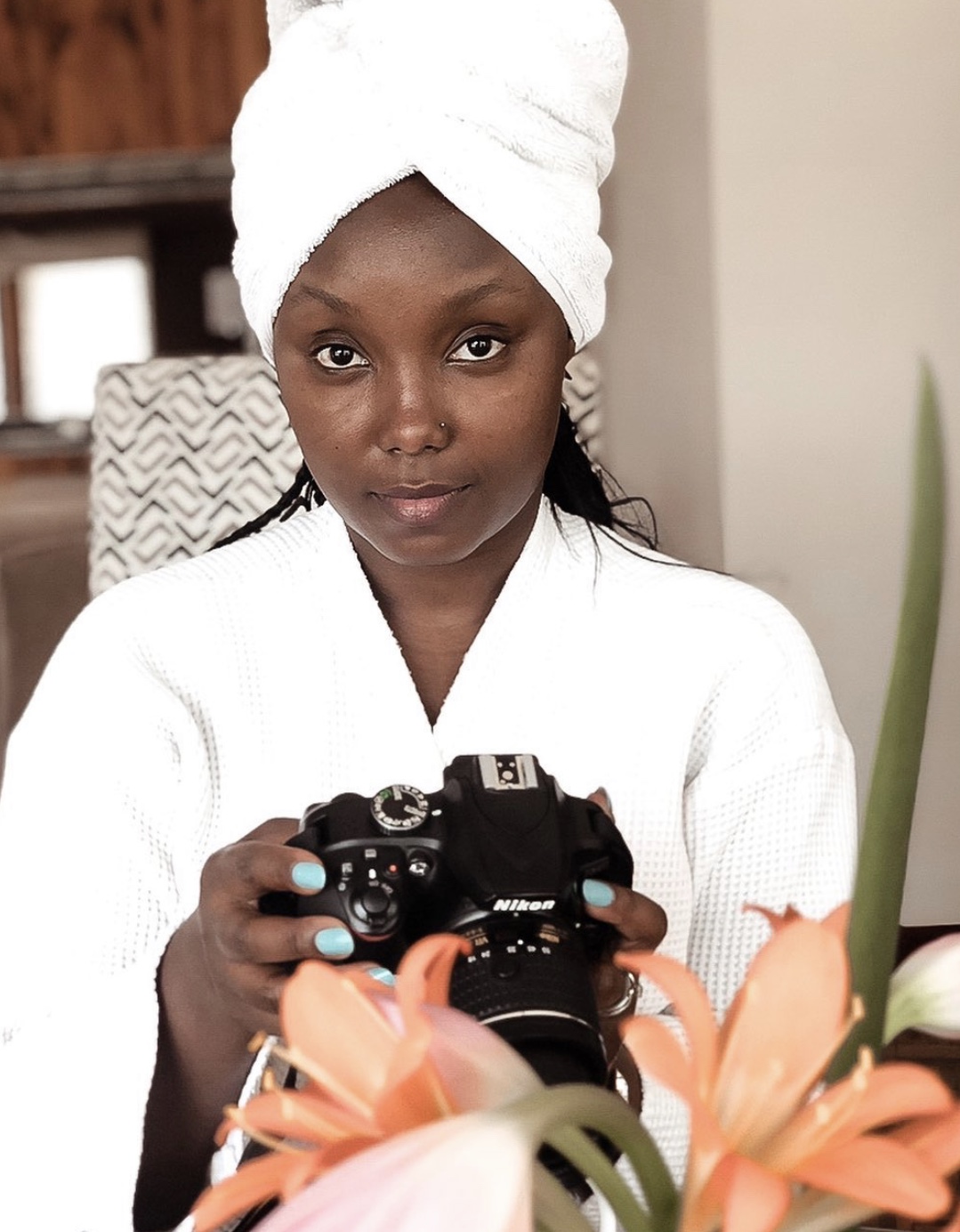 The problem, however, is in the fact that Kenyan celebrities have shown a propensity for discussing topics they have little to no knowledge about and topics they should probably interrogate rather than flying into a blind rage.

You see, when Kenyans are met by such statistics, they automatically run to blame paedophiles for issues that run deeper than just that. And don’t get me wrong, paedophilia is indeed an issue that contributed to these statistics of underage pregnancies but the truth is more complicated than that. 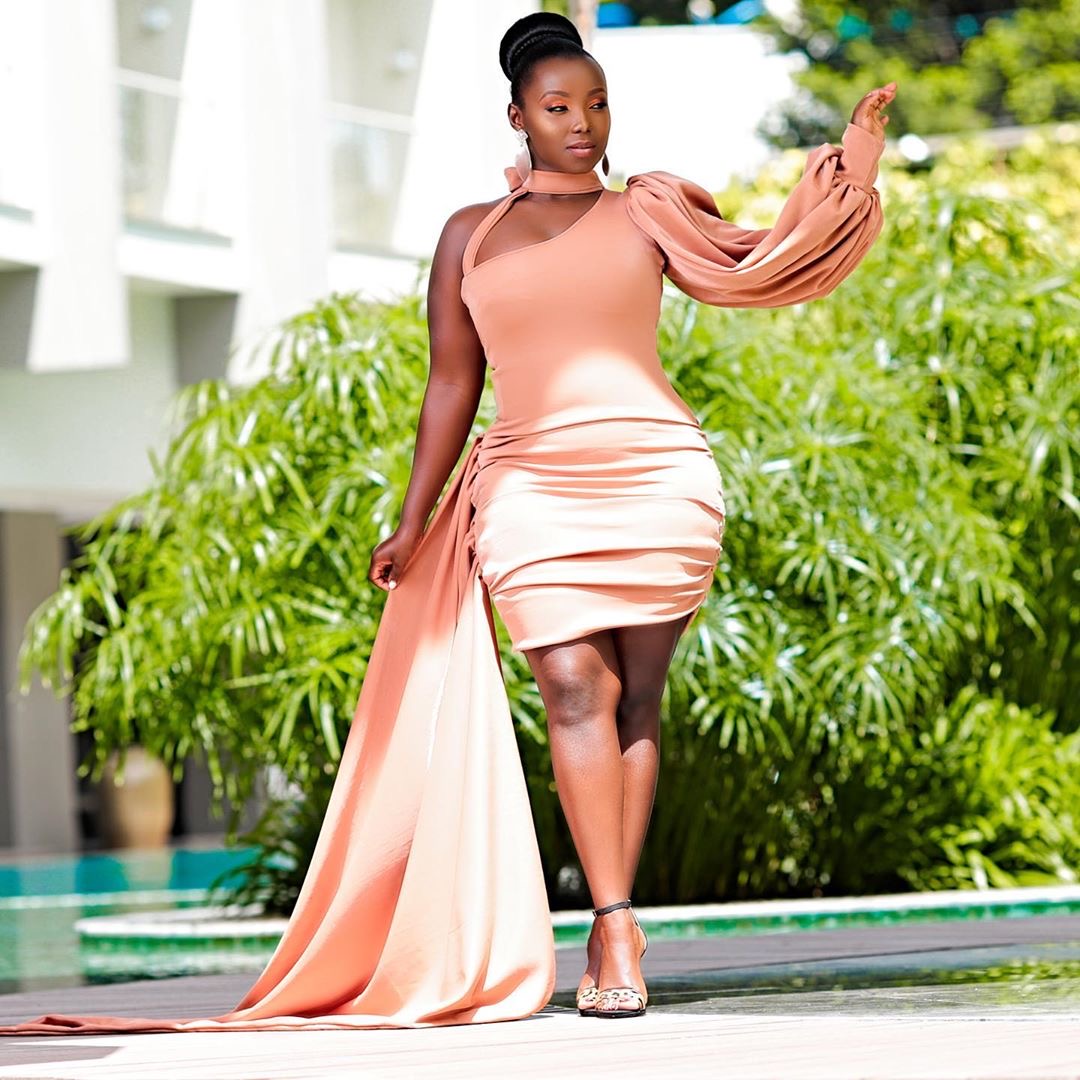 Sometimes, much to the chagrin of Kenyans, the people we should look to is ourselves. We as a people are responsible for the nonsense that happens in our society. These underage girls are exposed to the risk of underage pregnancy because of us and our culture.

You see, when Covid-19 hit, schools had to be closed so we could manage the spread of that disease. As a result, we had children and teenagers running around their houses, neighbourhoods and estates. They were meant to be home with their parents. Those are the first people we need to look at. 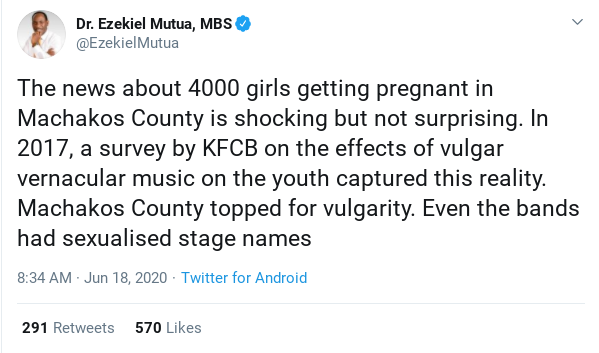 The second issue we as Kenyans must fess up to is the fact that for better or for worse, these underage girls are in relationships. Whether their boyfriends are their age or older (I am not going to count the paedophiles in this group) the fact remains that they are having sex. That means we need sex education coming from the parents themselves.
For long, we have been inundated by complaints from teachers about the fact that Kenyan parents leave the raising of their children to them and this is proof of the fact.

But what happens when we listen to Kenyan celebrities like Catherine Kamau is that we tend to dumb down the problem and thus miss the real solutions. We immediately run to assume that their personal experiences (paedophiles or otherwise) are the rule for every one of these statistics. And that means we create solutions that miss the mark!

Kenyan celebrities such as Catherine Kamau suffer from the Dunning Kruger effect. That psychological term was coined in 1999 by then-Cornell psychologists David Dunning and Justin Kruger and it is a cognitive bias whereby people who are incompetent at something are unable to recognize their own incompetence.

What celebrities should do is to agitate for the government to actually look into the causes of this phenomenon while simultaneously calling for parents to get more involved in their children’s lives.