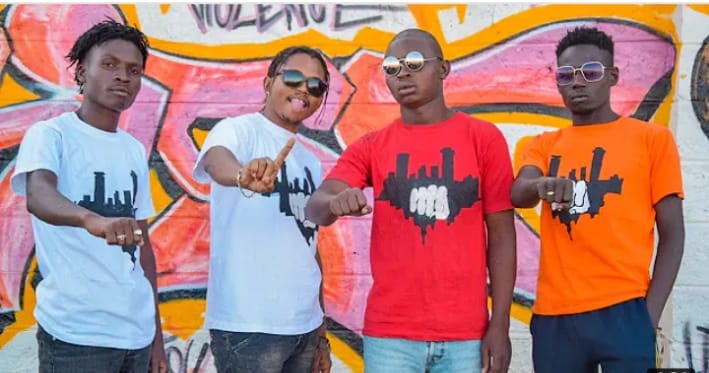 Unless you have been living under a rock, I am sure by now you’ve heard of Gotta City, the group that comprises of; Madocho Wa Kanairo, Stoopid Boy, Liyetin and Pingo.

They came to be known thanks to their beef with beef with Mbogi Genje and at one point things got so bad that they were engaged in a physical fight. 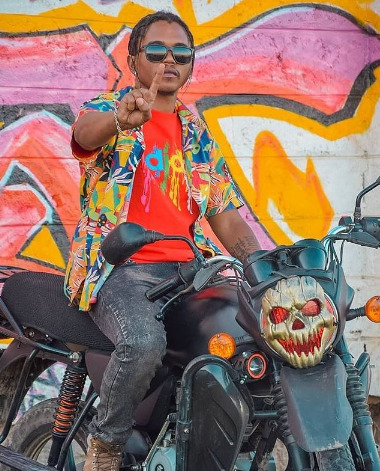 When Gotta City emerged, people dismissed them as cheap attention seekers but it did not take long before they got into studio and released their first song titled Ngumi Ni Jamo.

After they dropped the song, which currently has 362,467 views on YouTube, people started taking them seriously. However, others still dismissed them as a passing cloud.

One of the things that stood out about Ngumi Ni Jamo was Stoopid Boy’s rap prowess. Many had thought of him as a pushover but he’s far from that. 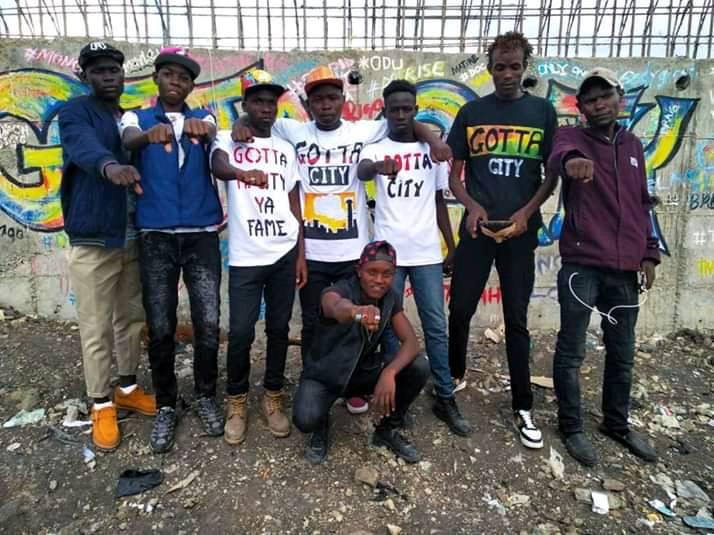 They again went into studio and released another track dubbed Monchoka which has gotten even more traction than their first song. As we speak, it’s currently at 462,000 views on YouTube.

About a week ago, they released another jam dubbed Digi and it is also getting massive airplay on local radio and TV stations.

If you listen to all three songs, you’ll realize their bars/flows are keep getting better and better. They have also gotten a better producer and video director, so their content is packaged well.

I don’t know if it’s just me but in the last few weeks since Gotta City emerged, very little has been heard about Mbogi Genje. It’s almost seems like they came to end their careers. Keyword is almost.

If Gotta City package themselves well and get someone who can show them the ins and outs of the music industry then there is no  doubt on my mind that they will go far.