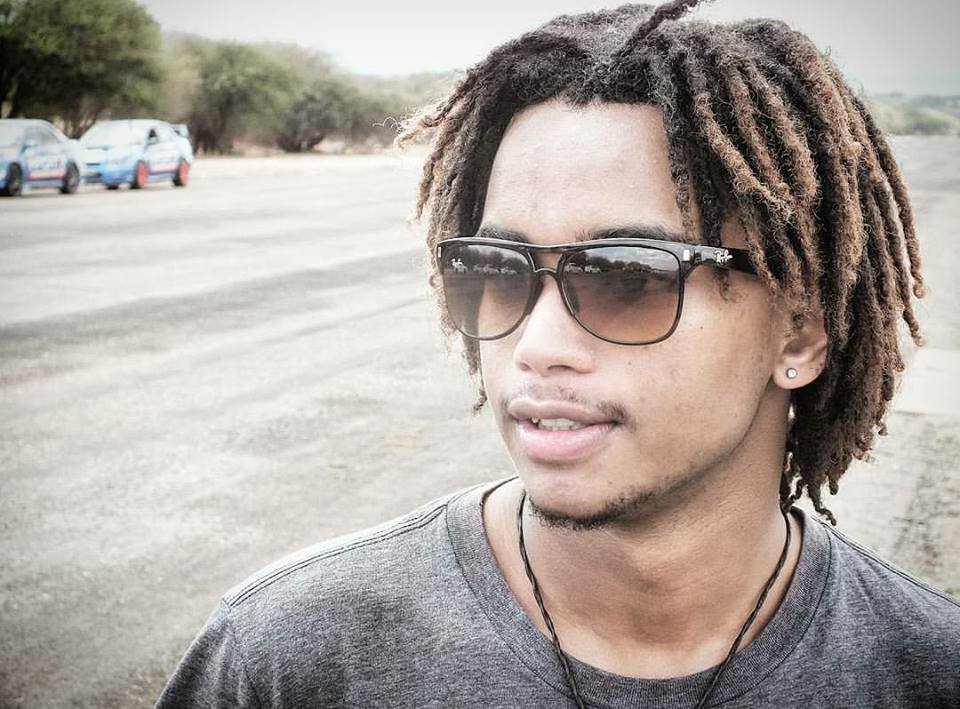 Sean Andrew broke up with YouTuber girlfriend Elodie Zone in October 2016. The split was ugly as both parties took to social media to throw mud at each other.

“Yesterday my greatest fear was to lose you, today I face this fear and I say I’ll be just fine without your hurt and toxicity. Go enjoy all your drugs and friends. I’ll be just fine,’ Sean Andrew posted when he broke up with Elodie Zone. 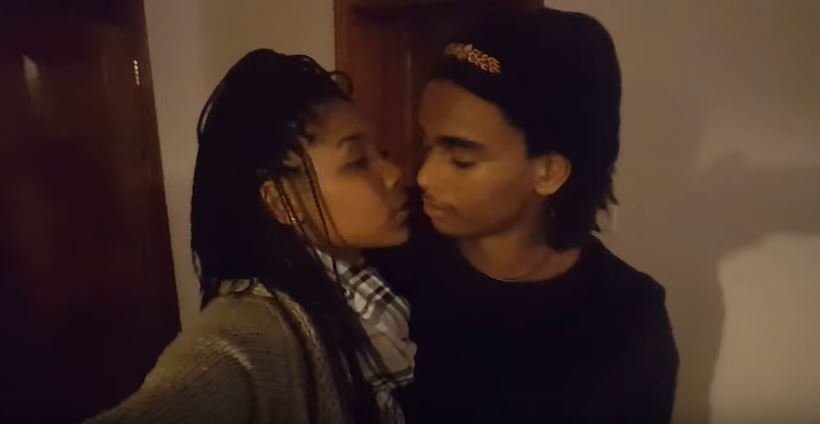 “I have officially decided to walk away from my relationship with Sean. Posting this is extremely hard for me and so I pray that you guys continue to support me regardless.I’ve reached a point in my life where I want to build my own empire and grow as an individual. Though Sean played a very big role in my life, people don’t stay the same forever and the relationship became unhealthy. I simply want to go in a very different direction in life than he does. I want you all to learn to accept change in your life as I am and to still reach for your dreams no matter what. Avoid anything and anyone that is toxic and do you no matter what rumors are spread, and what hate comes your way. I personally am not ready for another relationship so I’ll be doing my school and social media things..’’ Elodie Zone replied to Sean’s post.

Well, Sean Andrew has hinted at getting back with Elodie. Kibaki’s grandson took to Instagram to post words that show he’s remorseful.

“I’ll wait for you because I know I deserve you as much as you deserve me,” Sean’s post read. 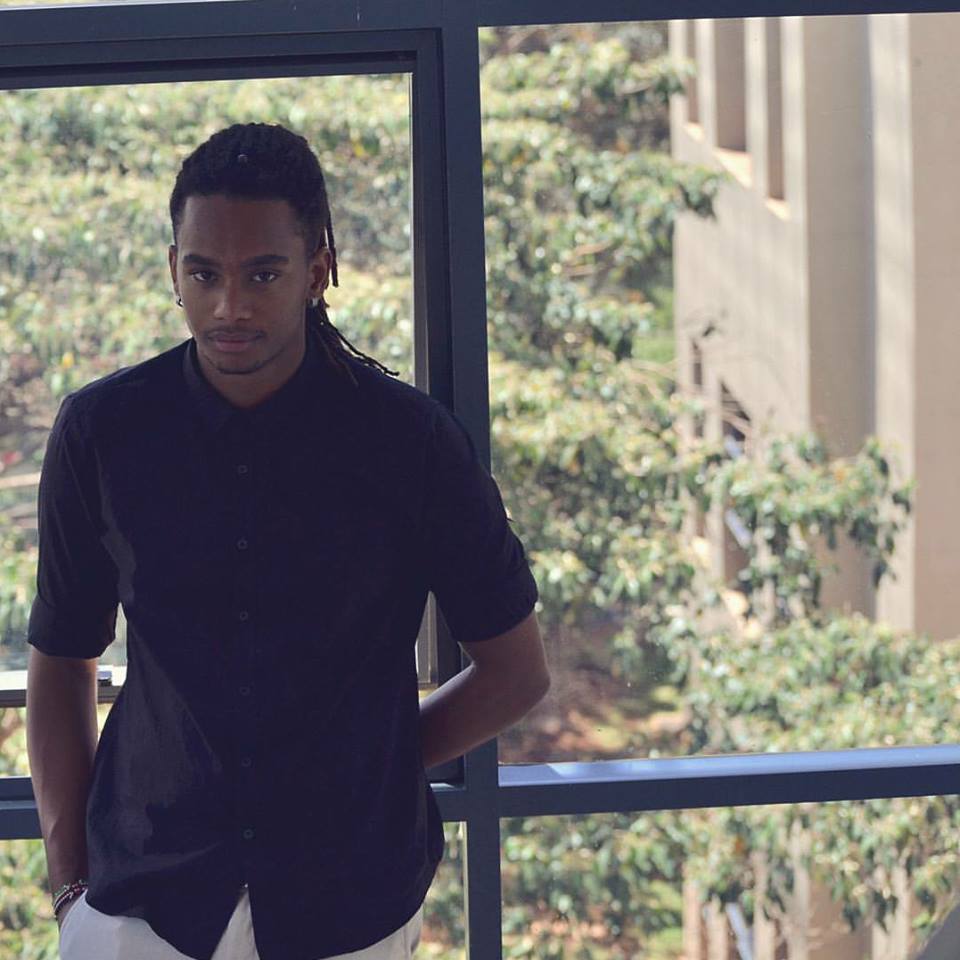