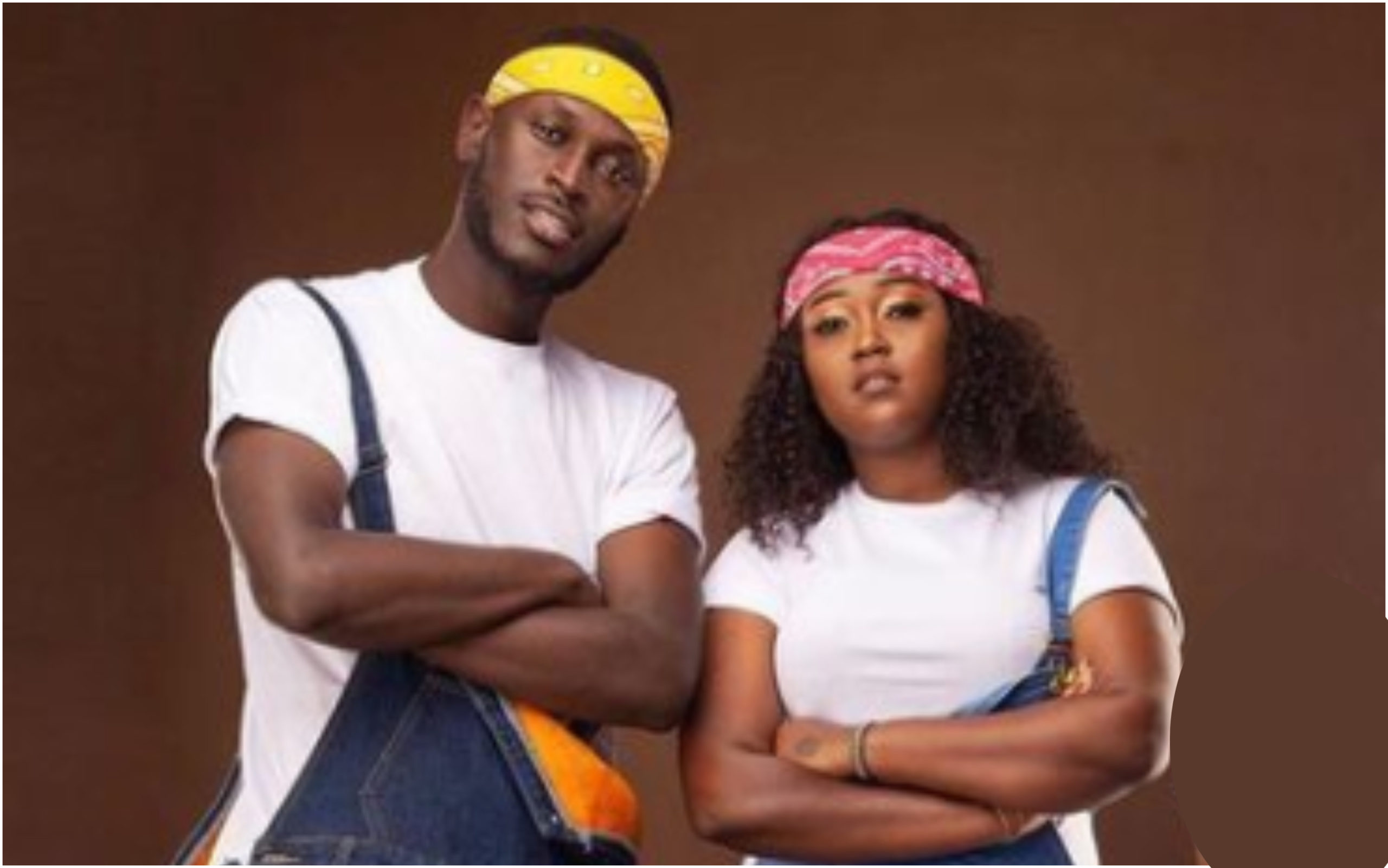 Celebrity Kenyan rapper King Kaka born Kennedy Ombima is sure a darling to the ladies and this time round, a daring female fan told him that to his face.

The rap legend found himself at a tight spot after a fan tried enticing him into infidelity, without even blinking.

King Kaka leaked a screenshot of private chats with a frank secret admirer who could not help but drool over his deceiving looks. 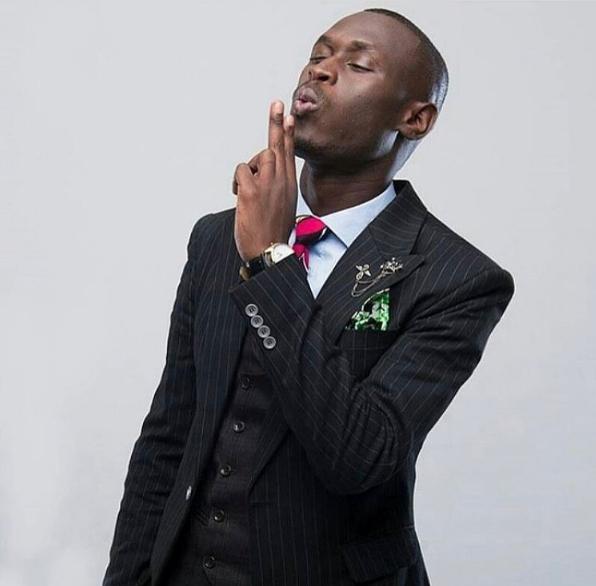 The unknown user screenshots a recent photo of King Kaka clad in a sharp black suit with that serious face on that he captioned;

To which the female fan confesses; 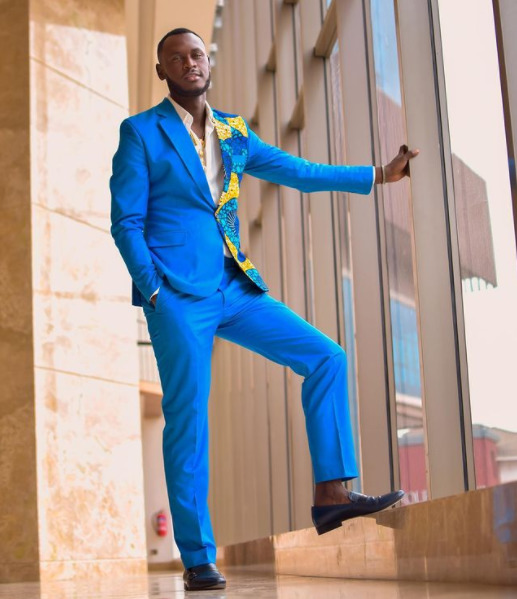 But that is not it, that is where her love letter to the father of 3 begins;

Going further to try and lure the rapper to slip a bit once in a while instead of tying himself up so much. 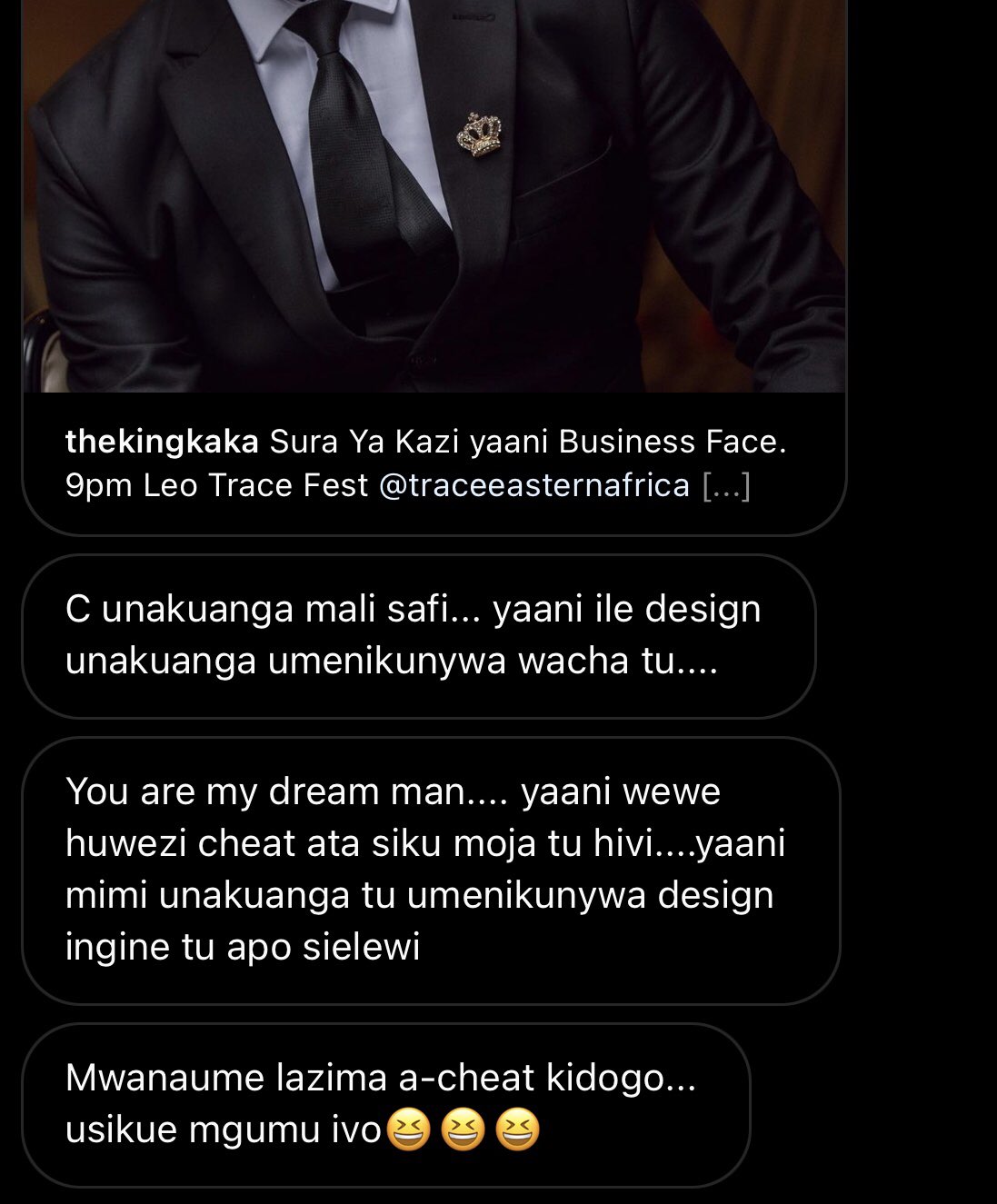 A chat the Wajinga Nyinyi hitmaker has been left seriously pondering over as he informed fans;

A conversation his wife, Nana Owiti is however yet to respond to.

Some left in shock, others urging him to follow his heart.

What caught the eye of many was controversial city Pastor Ng’ang’a’s advice to him;