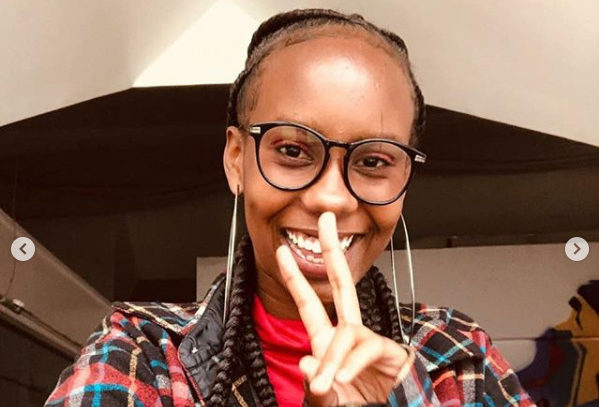 NRG radio presenter King Kalala is not sorry for saying fat people are lazy! This comes a few weeks after the bold radio host went on to claim that the reason fat people cannot have flat tummies is because they are careless.

However fans out here did not seem impressed with this statement; since she has no right to put her judgement on people who might be struggling with medial conditions or genes. While others called her out for being rude, most went on to ask for an apology – but sadly they will not get it.

Speaking recently during an interview with popular Youtuber thekenyanentrepreneur; the lass went on to stand by her words saying that even skinny people also get body shamed – but no one ever seems to make a big deal out of it. 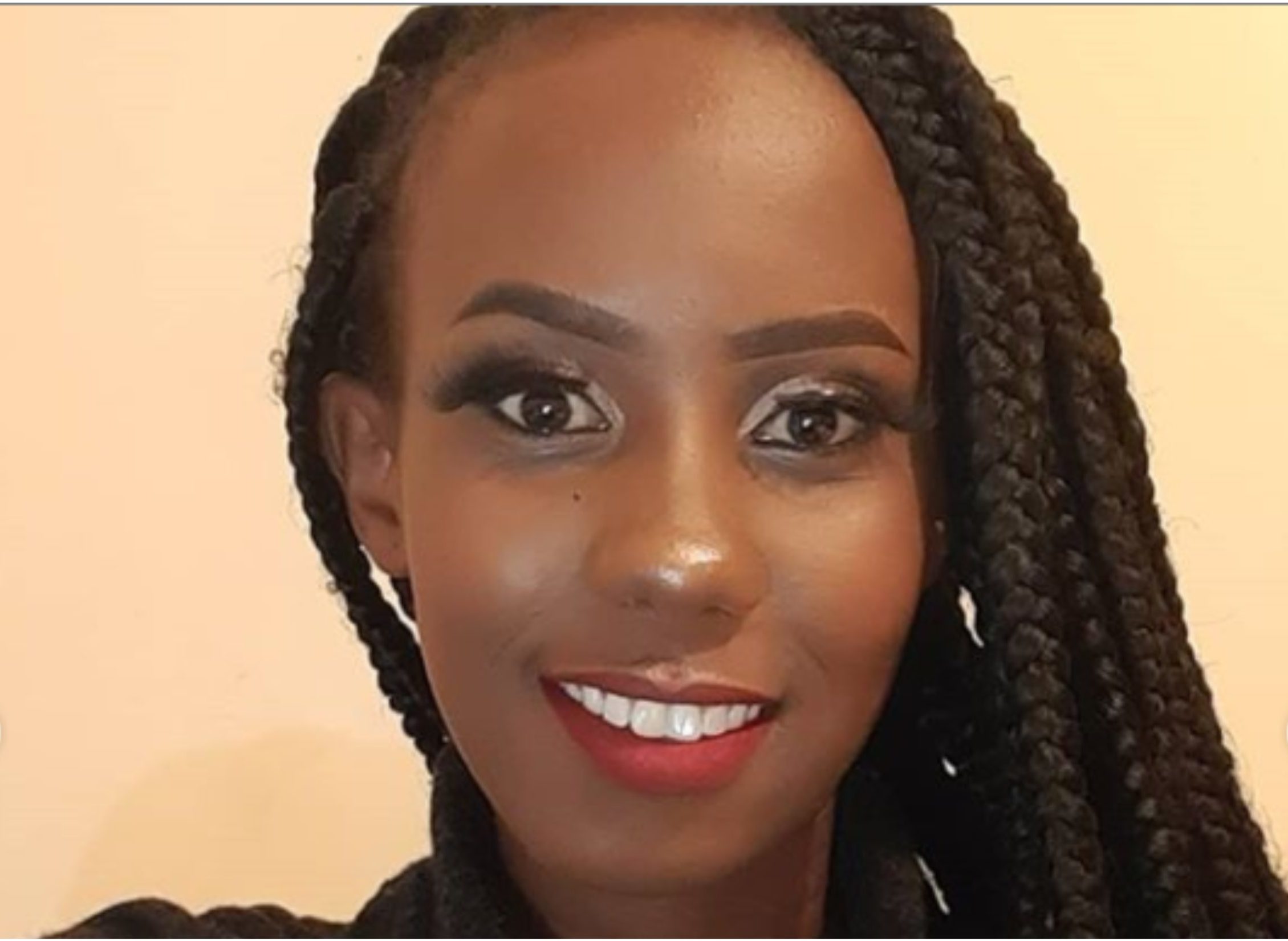 Although King Kalala has every right say whatever she wishes…we also cannot forget the damage such statement make to other people. In the past we have seen the likes of Betty Kyallo, Corazon Kwamboka among others get body shamed for being ‘fat.’

In a recent post shared by Corazon Kwamboka, she went on to reveal how a fellow lady called her out for having a big pouch. According to Corazon this happened at an event she had attended with boyfriend, Frankie Just Gym It. Through her gram, the lady went on to narrate saying; 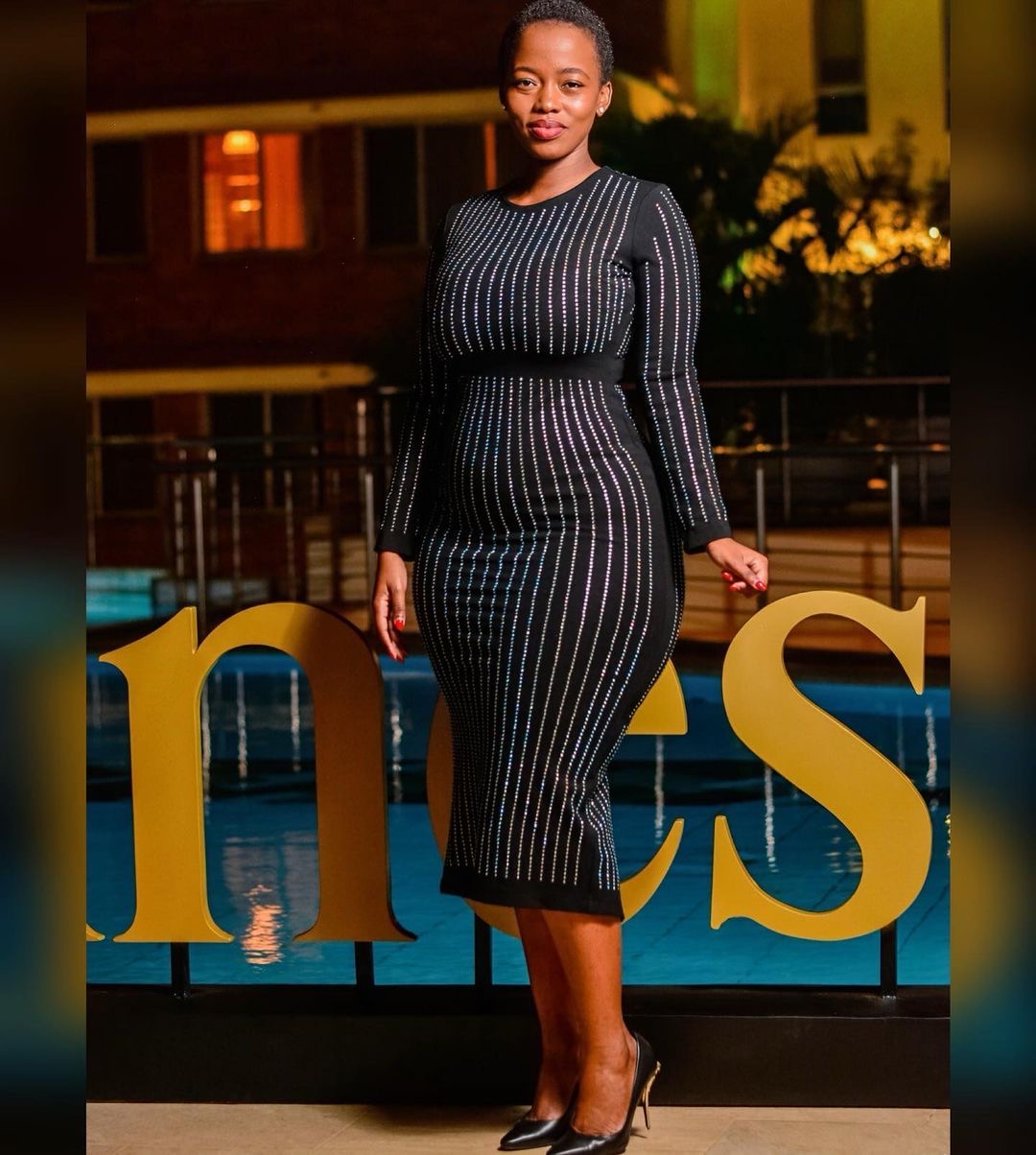 Corazon Kwamboka looking all dolled up

Imagine 3 months after having a CS Birth, I dress up and feel good to hang out with my Mans, just for woman a to come and attack me about my tummy. Any way I look good, hey New moms, embrace your new body. Nothing wrong with that pouch. Ikienda iende, ikikata pia ni sawa, you performed a miracle, literally went to war, don’t expect to come home with no scars.