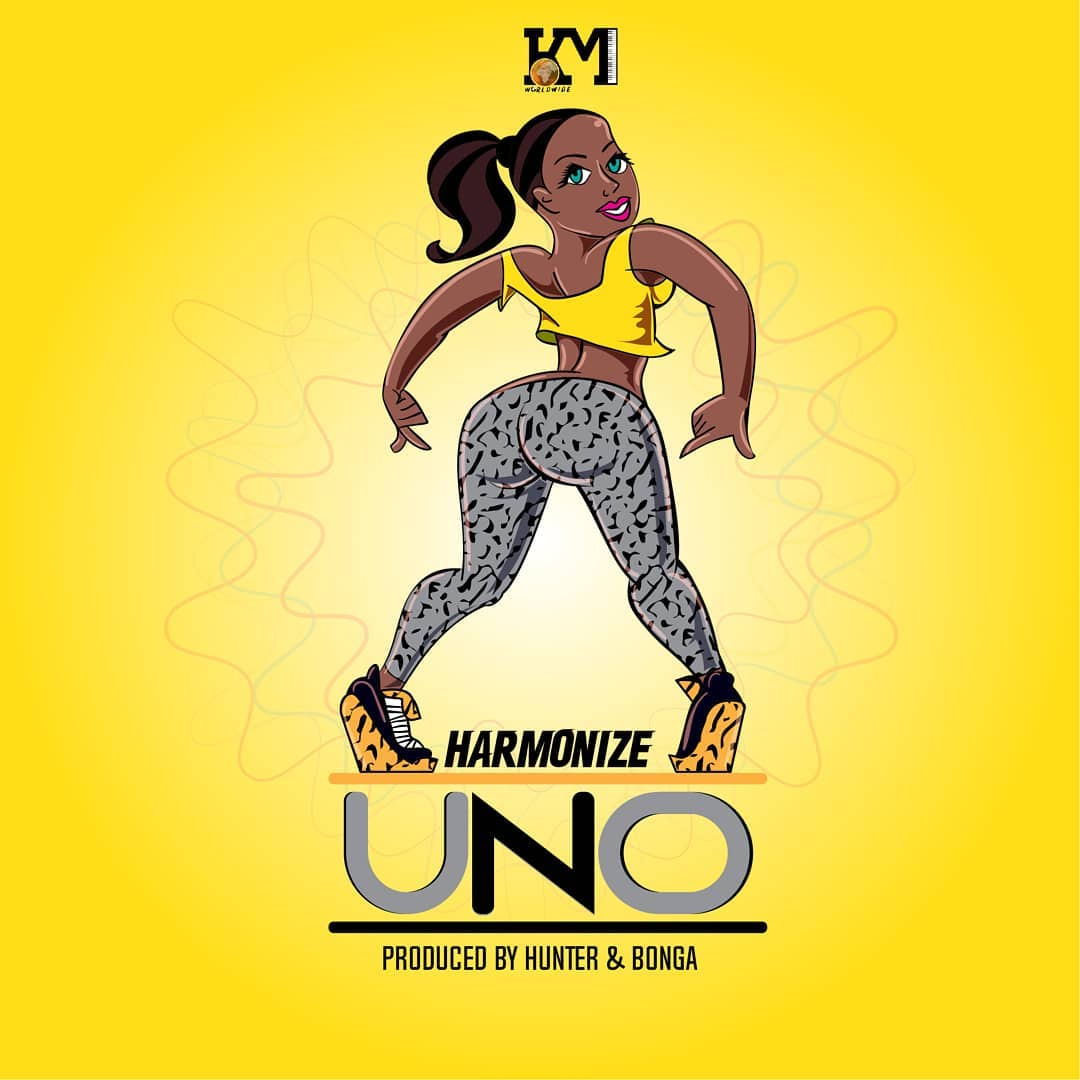 After ditching Wasafi records to start his own label Konde Music Worldwide Records,Harmonize has finally released his first song “Uno”.

Before leaving the Diamond Platinumz run  Wasafi records, Harmonizeiss considered second in the team. Furthermore, his numbers are still  skyrocketing by the day-from the views on youtube. 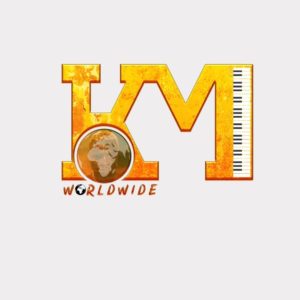 As we wallow on  speculations around his exit from Wasafi by the day, the fans are more anticipatory on his music. Will his success in music remain intact? Or will it dwindle? Again its a wait and see.We got you!

Regardless, this new jam has been well received by Konde Boy’s audience.The beats and its structure are clearly a factor that is going to put him high in the charts.

“Uno “loosely translates to mean the waist. In what seems like a praise to how a whining the waist can cause all sorts of trouble. Yes, that waist. 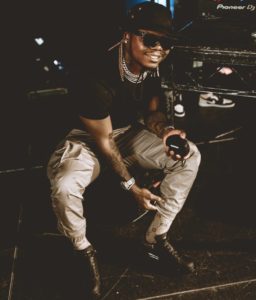 Payback? Remember when Diamond exposed Harmonize”s fiancee for having an affair with Mwarabu?

Yeesss that song, Inama that he featured Fally Ipupa. Well,  you be the judge. But for me I think its just about that.

Anyway who knows what else that waist has? I know what you thinking.

Further on, He goes on to mention the celebrities that have waists that clearly turn necks. He mentions Ray C, Fally Ipupa saying those two have no bones in their waists.

Come to think of it, these Uno’s are a big deal in their music videos.Especially Fally Ipupa eissh that man. I leave it at that.

For what its worth, Harmonize has tried though the Lyrical break down is not as Intricate as his earlier songs. To give him a benefit of doubt lets just say it was a launch of his studio project and we will be on stand by for more music.

It was produced by Hunter and Bonga.