KOT reacts angrily after PLO Lumumba is deported from Zambia 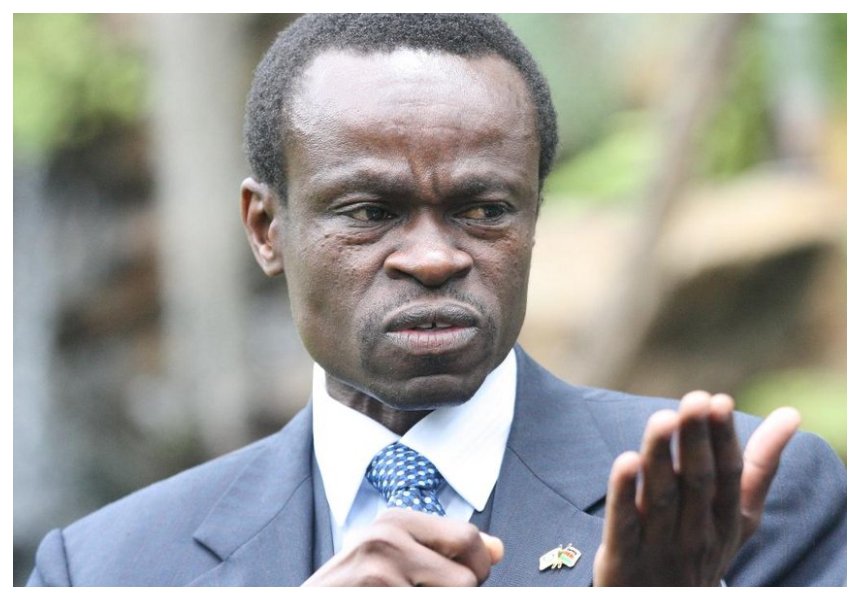 The former anti-corruption commission boss was detained on arrival at Kenneth Kaunda International airport in Lusaka before being deported back to Kenya.

PLO was scheduled to deliver a talk on Chinese influence in Africa on Sunday at Eden University. China has been giving poor countries loans they can’t possibly pay back so as to seize key assets like the way they did in Sri Lanka (the Asian country handed over strategic port of Hambantota to China on a 99-year lease after struggling with debts).

Kenyans on Twitter were quick to condemn Chinese and Zambian government following PLO’s deportation, see some of the reactions below:

China neo-colonisation in Africa is getting deeper. PLO Lumumba denied entry to Zambia; the crime; his scheduled lecture "Africa in the age of China's influence & global geo-dynamics." is a serious threat to national security. Any conversation on China prohibited? Get ready 254 pic.twitter.com/nJ4q28zxNT

The Chinese Embassy in Lusaka pushed for Dr. PLO Lumumba to be denied entry into Zambia because of this conference programme with a very controversial them. China has started pushing African govts to silence critics. This is where they’ll totally lose it. pic.twitter.com/PtrLJdWb21

It’s sad to see AFRICA becoming an enemy of its own?I refuse to believe PLO Lumumba is a threat to our country,his an indigenous African who speaks nothing but the truth?? pic.twitter.com/IW7sSNvhvm

RE: In Defence Of Prof. PLO Lumumba From Chinese Chicanery & Tomfoolery Of African Leaders pic.twitter.com/pUF7A6OT0q

African's are not moved by idea's, – Prof PLO Lumumba. How can we be move by ideas when our leaders have reduce us to mare servitude, hunger is in d land poverty n diseases have ravaged d life of our people we don't need idea's but solution to d problems on desk. – Singdip David.

Zambia is gradually setting bad precedence in Afrika, you cannot stand the honesty of #Plo_Lumumba [He says it as it is] but can certainly have Chinese citizens working in your police force???
The doom is near for Afrikans if this mentality of ours still continue ?? pic.twitter.com/APzdwkJr5C

#Zambia points to everything wrong that has gone wrong with Africa. Govt thinks denying PLO Lumumba an entry visa will stop him from sharing his views on Chinese loans and their impact on Africa. We are in an era of multimedia convergence. They have instead marketed his message!