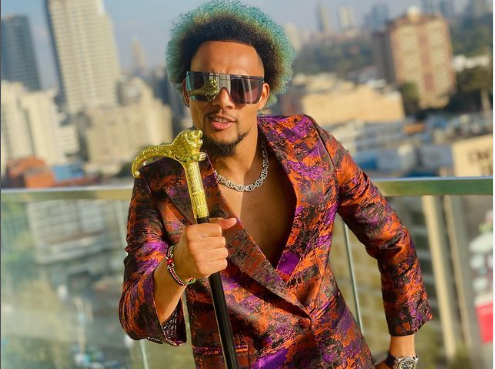 Kenyan rapper KRG the Don has finally moved on after separating from his wife, now ex, Linah. The musician declared himself single recently and shared with his fans that his divorce was successful.

“I’m officially single!!!! After my divorce case was closed today. We urged our matter well n we won finally,” he wrote on Instagram.

He continued by giving credit to his legal team. KRG purported that he didn’t lose anything while divorcing, adding that he still has access to the children he sired before the marriage hit rock bottom.

“Thanks to my Legal Team I’m grateful we didn’t lose anything…. I wish everyone to find peace of mind pole pole tu,” he added.

KRG said people ought to always learn from their mistakes as no one is perfect and declared that he was willing to do anything to keep his family together, saying it is his first priority in life.

Before their divorce, KRG’s ex Linah was rumoured to have already moved on with Mbogi Genje’s manager. The rumour is yet to be confirmed but they were spotted hanging out with each other.

On the flipside, KRG has now found love once again. He flaunted his new catch via his Instagram stories, and his caption read; 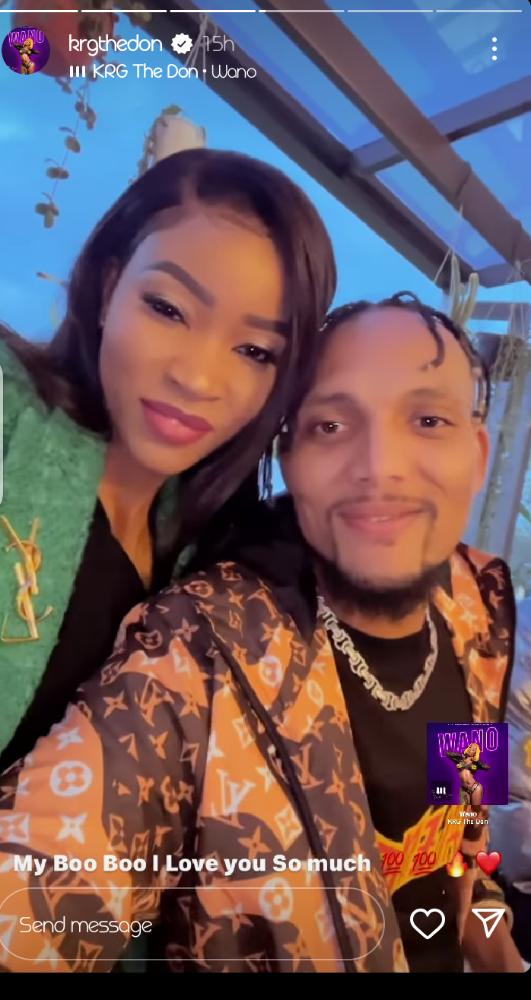 KRG is yet to reveal the name of the new hottie, but she’s a beauty.