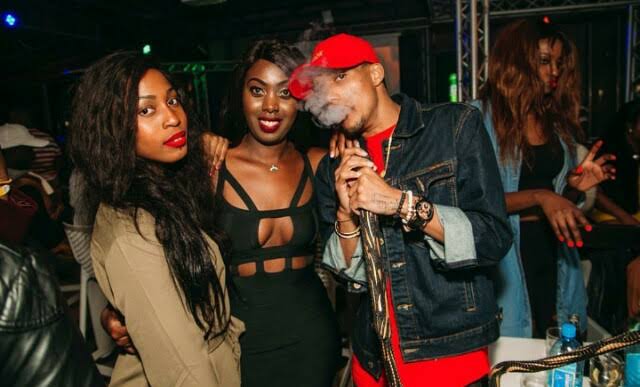 KRG kept his wife off social media for the longest time but after their separation, Linkiruthi started portraying her real self and truth is; damn this mother of 2 can get wild when given some freedom but since KRG wanted none of that – she now has some catching up to do with the streets.

Also read: ‘We Are Not Struggling, We Have Endorsements’- Mbogi Genje’s Message To KRG On Their Beef

I want to believe that it’s because they were married young and most likely Linkiruthi has only dated one man, that is KRG all her life. 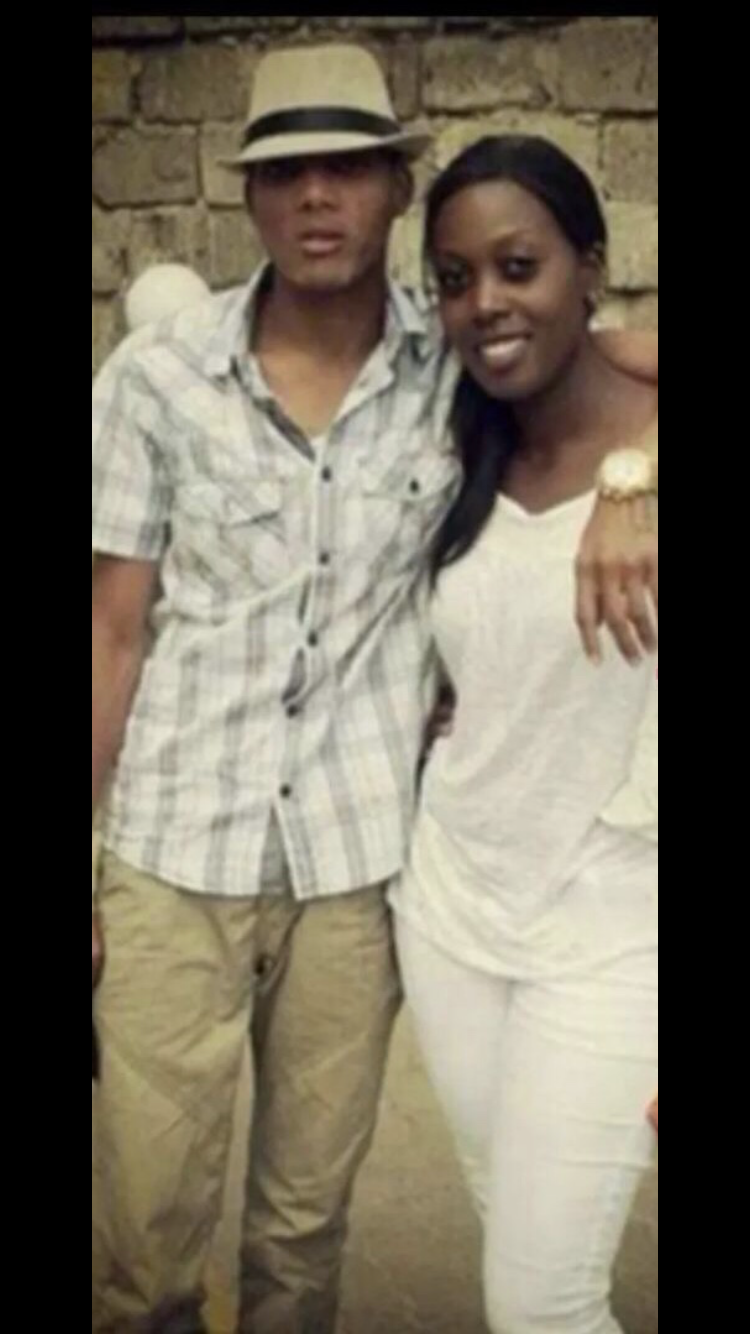 And with marriage comes kids, which means game over – since life starts revolving around hubby and the kids…ever wondered why Linkiruthi doesn’t appear to miss her two sons, and always clubbing and vacationing? It’s called freedom –

Anyway with all the fun she’s having – and  so are the scandals building up – hence tarnishing her name and that of ex husband, KRG.

And months after she was linked to popular gengetone artist () – rumor now has it that Linkiruthi is playing wifey to Mbogi Genje’s manager, Elvis Muktsa. 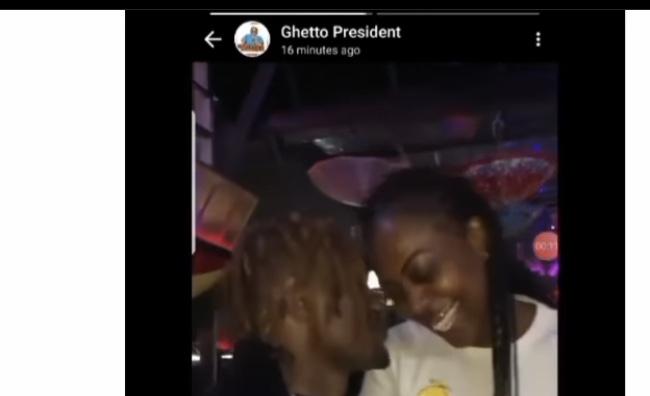 But what’s more interesting is that this tea was spilled online by – Militan Govana who is a member of  Mbogi Genje…and at this point I want to scream Pay back time – but with the kind of loving Linkiruthi may be receiving from the youngin my gut says she’ll think we’re hating…si uongo.

It’s no coincidence that Linkiruthi is hanging out with Mbogi Genje knowing very well KRG has been beefing with these boyz from the hood. But if you ask me, it’s a pretty petty move considering the fact that many thought she had some class…but again hii ni Nairobi, mji wa kusaidiana ask Bensoul!

But judging from how happy Linah looks from the screenshot shared above – people can say all they want but she’ll do anything for love.