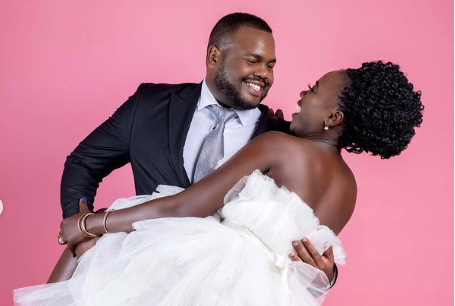 We’re now used to numerous celebrities playing uncut mind games; some of them do it for clout while others just to test how much of an influence their story really is. Earlier today we woke up to some heart-wrenching news that Akothee and Nelly Oaks are no longer a couple, after several months of dating. The news caught everyone by surprise; and wasn’t easy to take in. Prophets of ‘mtaachana tu’ thought their call was a right one. But Akothee has now addressed the issue, adding that it was just a joke.

You see, you can’t tell Akothee what to do. She’ll just wake up and post anything she wants. She will speak her mind, she won’t care what people think. But upon seeing numerous tabloids writing about her break-up, she couldn’t eschew response over the paramount issue.

”You see people are always waiting for your downfall. No one wants to see you happy. They are running with the jokes. Relationship news sells only when it’s hitting the rock bottom. Unions tukiachana leo?” 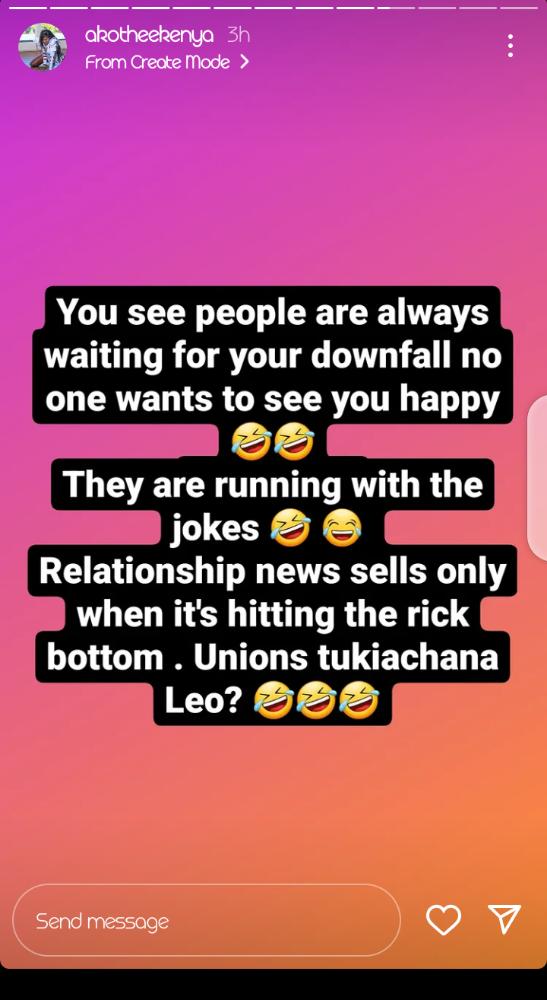 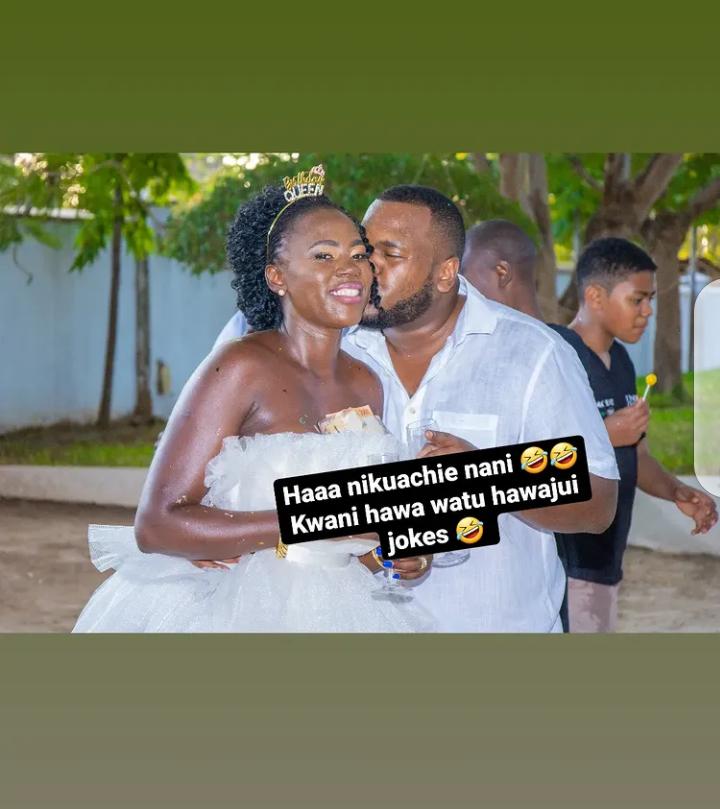 She has now contradicted her statement by claiming they’re still lovers. She took to her Instagram stories and wrote;

Well, we have to agree there’s some truth here. Break-up stories do sell. And her break-up news was spreading really fast. The big question however remains, why did she decide to make the statement that she’s single?