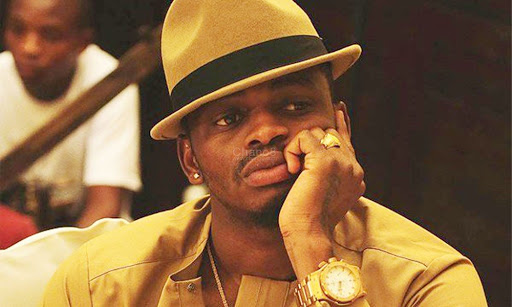 Barely a week after Esma Platnumz was accused of aborting five month old pregnancy; and her other sister Queen Darleen is already making headlines again for the wrong reasons.

Well, word has it that Queen Darleen and husband’s first wife have never gotten along nor are they planning on settling their differences. But in their case it’s understandable as they both don’t want to share husband Isihack who quite a catch.

After months of insulting each other via their social media pages; we all assumed this would end after the birth of Isihack’s daughter – but unfortunately things are getting worse!

As seen on the latest post shared by Queen Darleen, we understand that she is back to beefing with Sabra over an unknown issue; but as usual it definitely has to do something with their husband.

This time around, Darleen however pulled an affair move of sharing Sabra’s photo without filter or make up! Trust me, if this was a competition then Darleen would be have the upper hand thanks to the photo shared on her stories.

She went on to Sabra in the caption as she wrote; 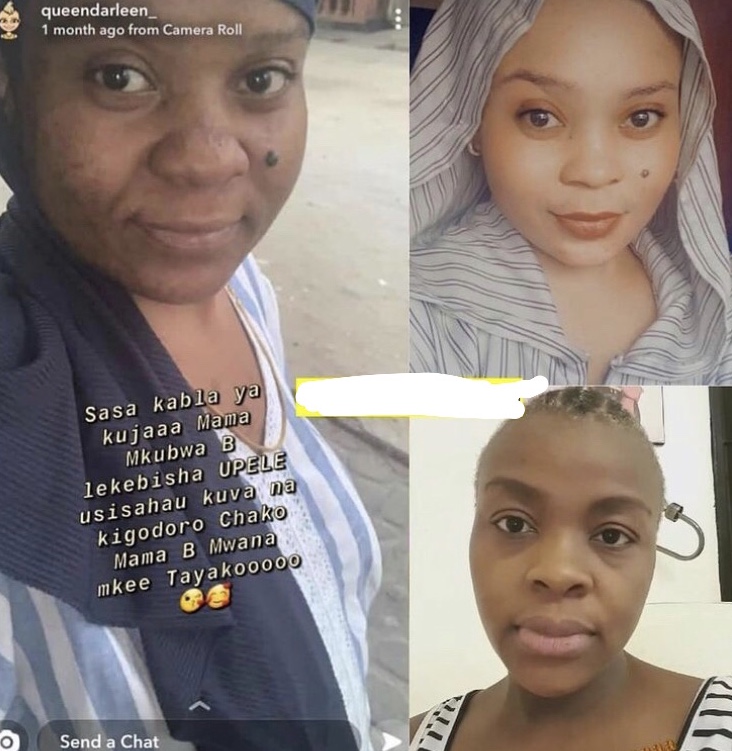 Judging from how the Dangote family operates; it’s only right to say that they are the perfect example to describe a Swahili family.

They not only gossip amongst each other, throw shade and back stab; but they also have each other’s back with Lokole fighting their online battles!

With such sisters in the family; we can also understand why Diamond Platnumz is taking long to marry…. I mean which woman would put up with such?

But again, what would we do without their drama on social media?