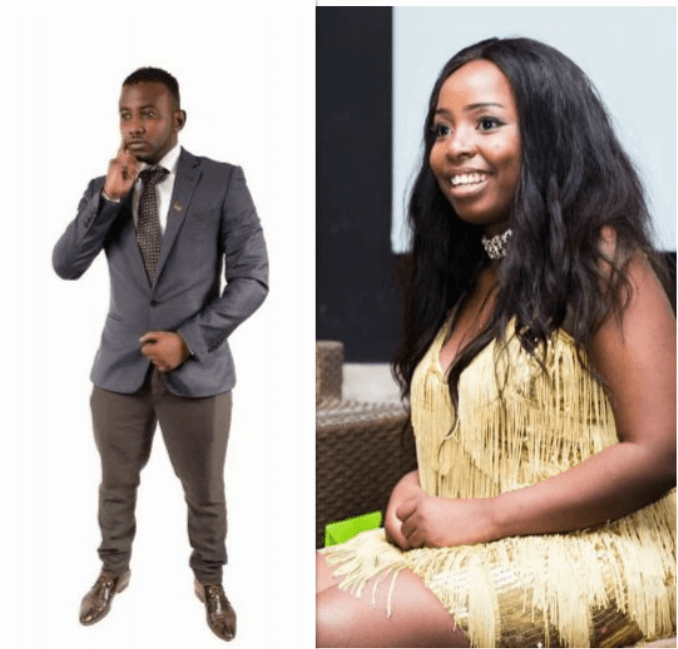 Lamu Senator Anwar Loitiptip has narrated a grueling ordeal he went through at Kasarani while on a date with fiance, daughter of Nairobi Governor Mike Sonko, Saumu Mbuvi.

According to the Senator who spoke from Aga Khan where he was at ICU, several men assaulted Saumu while in the confines of the club and threatened to rape her.

The Senator also said that they also threatened to kill him during the attack.

“We had gotten to the car park and into the car before my fiancee [Saumu] asked to go to the washroom. When she got there, two men followed her and locked the door. They tore her blouse and wanted to rape her. She raised the alarm,” he said.

“They come out apologizing saying ‘oh we did not want to do anything’. I wanted it to be physical but Saumu calmed me down saying, we may make headlines in the media over fighting.” 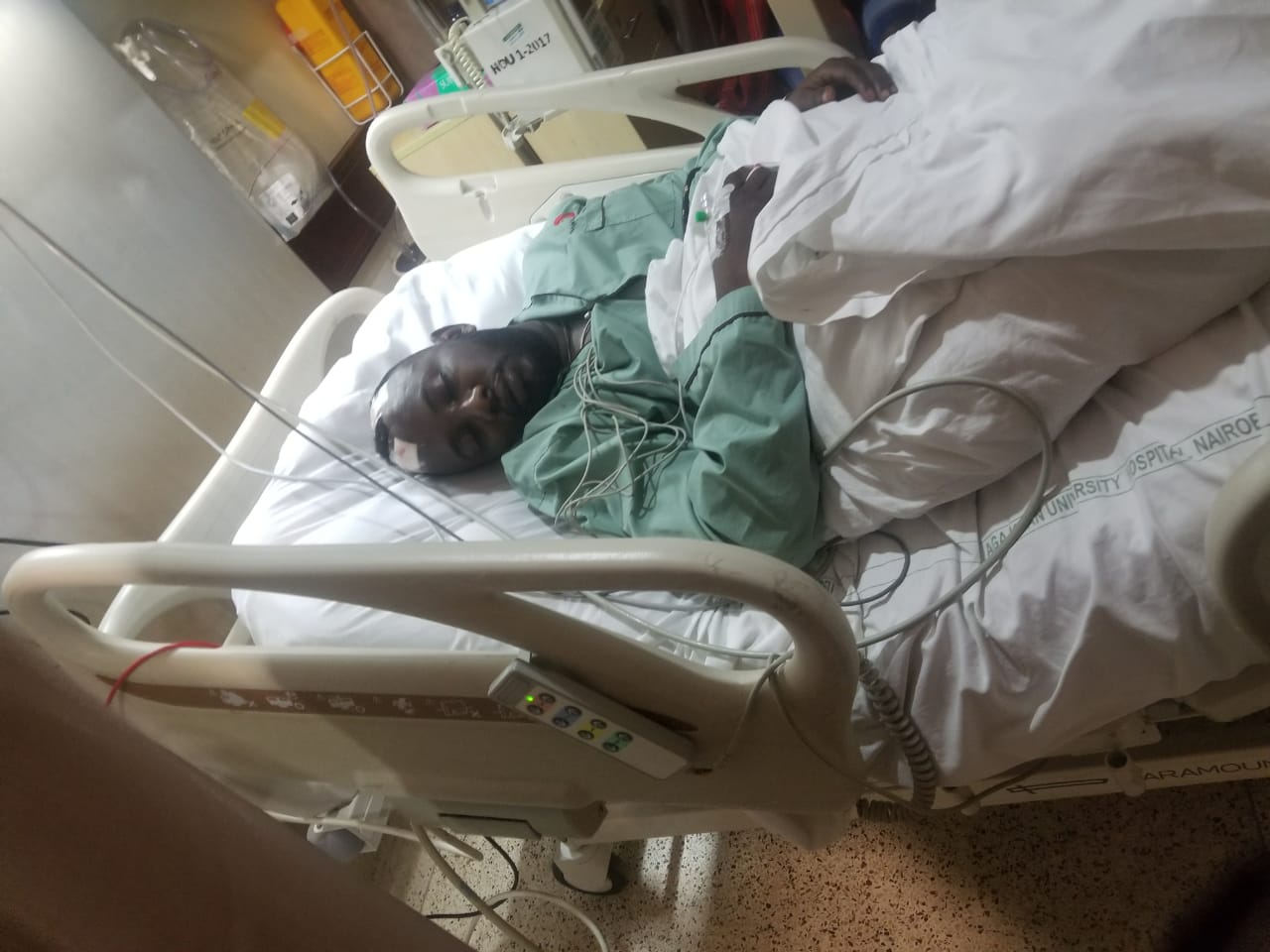 Anwar said that after Saumu came out, more men carrying crude weapons joined and started beating him up outside the club.

“After that, there was a bulky man with a rungu and a metal bar who was joined with like six others. Immediately the hit me several times in the head. From there, I don’t remember anything till I woke up in the hospital.” said Anwar.

“The only thing I remember was what they told me. They said, ‘we will not leave you alive. You will know who we are’. To say the truth I don’t know what their intention was because they only hit my head.”