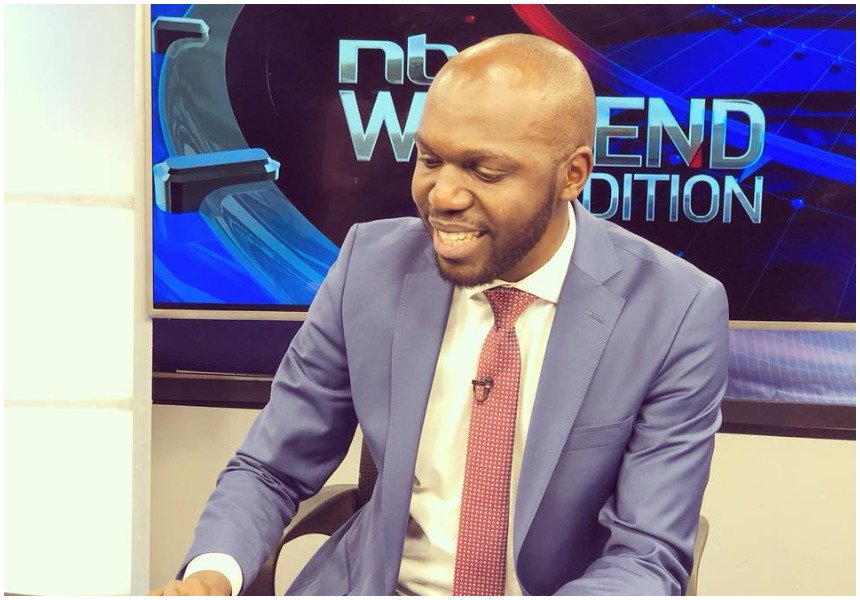 There is a perception out there that Nation Media Group is a government mouthpiece. Larry Madowo took this issue with his bosses and it didn’t augur well with them.

Nation media is known to sack editors who dare criticize the government. Dennis Galava was sacked for criticizing president Uhuru Kenyatta in an article published on Saturday Nation.

NMG is set to retrench more employees in the coming days as part of its continued restructuring. NMG bosses had a meeting with staff this Wednesday morning January 17th and this is where the drama ensued.

Larry Madowo took the bull by the horns during question time at the meeting. The NTV anchor questioned NMG’s independence in the wake of Justus Wanga’s incident. 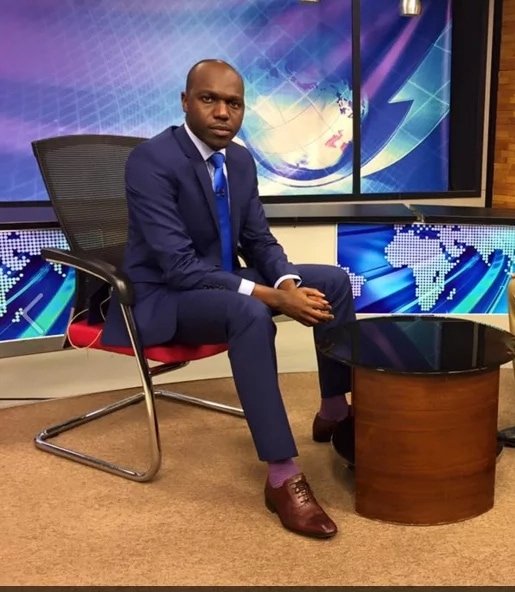 For starters, Justus Wanga was threatened by DP William Ruto’s aide over the story he wrote about president Uhuru’s fallout with the DP in naming of the new cabinet.

Outgoing CEO Joe Muganda and Chief Editor Tom Mshindi did not give Madowo a definite answer. Business Today, which got a scoop of the drama from an insider, reports that the top NMG bosses didn’t like to be told in their faces that the media house’s editorial content is largely controlled by external forces in government.

The publication says that Tom Mshindi had to intervene to save the situation as Joe Muganda was totally offended by Larry Madowo’s question.