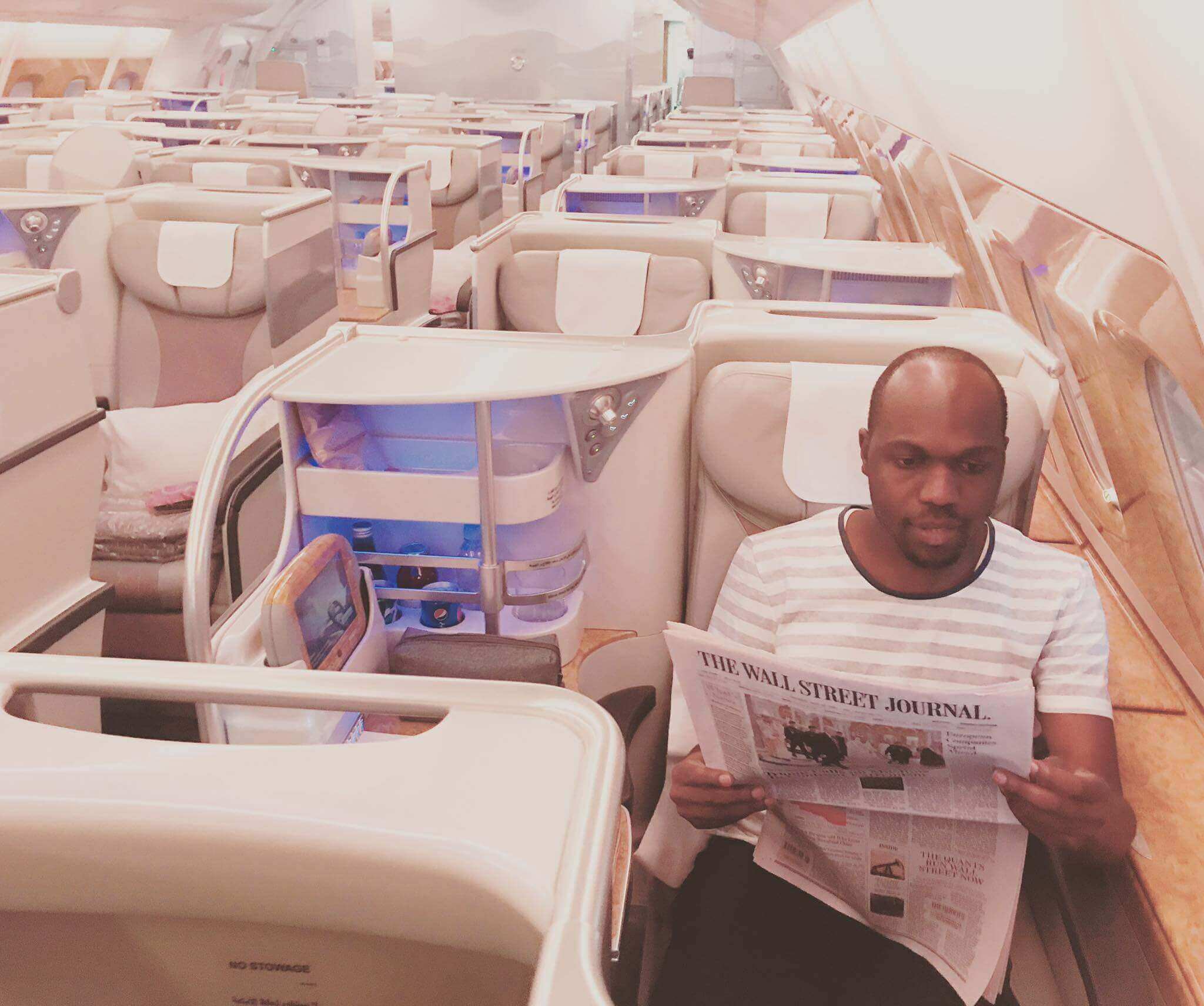 Every time you see Larry Madowo on plane flying all over the world most of us think he’s on a break from work but apparently the NTV journalist has deadlines to meet every week regardless of where he’s in the world or what he’s doing.

Larry, who is currently on a two week visit of America, has opened up about his how he has to struggle with different timezone in the world while working on his opinion pieces which are published on Daily Nation every week on Wednesday. 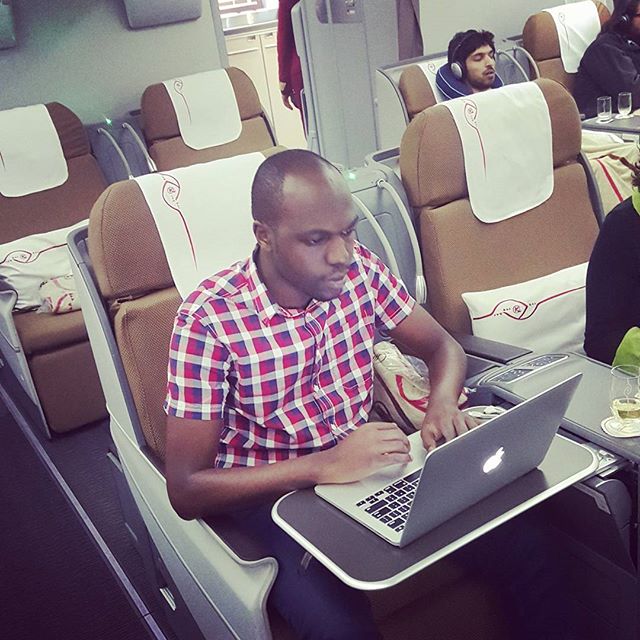 The Nation columnist says he has to written the articles every week even if he’s on ‘holiday’ as the editor expects him to file his written pieces by Monday.

“Most of you don’t know this but I write a weekly column called #FrontRow in the @dailynation every Wednesday. It’s been published for just over 3 years continuously now but you don’t know this because all you read is Facebook. It takes a lot of discipline to file every week, regardless of where I am in the world or what I’m doing. My deadline is Monday morning so I always make sure I have submitted before I sleep on Sunday night. Sometimes, the timezone makes it even harder. I’m in Texas right now and Nairobi is 8 hours ahead of me. It’s about 12.23am now but it’s early morning in Nairobi so my editor is probably refreshing her email and getting upset about why I’m late,” wrote Larry in part.

Larry further revealed that some of the most read pieces he has ever written he drafted them while he was tired and worried whether they made any sense.

“I’ve written in too many countries to count and on even more cross-continental flights. Some of my most read pieces were written when I was really tired, worried that I made no sense and sounded barely coherent. It’s a labour of love, writing nearly 1200 words every week and seeing them end up on a dead tree a few days later. There are those who think my life is easy and glamorous but they don’t see the sacrifices I make, or the hard work I put in when all around me are asleep. My advice to younger folks is always: find something you love and convince someone to pay you to do it. I took this as a personal challenge and even I am surprised I’m still at it #wanderlust #goeverywhere #doeverything #writeeverywhere”